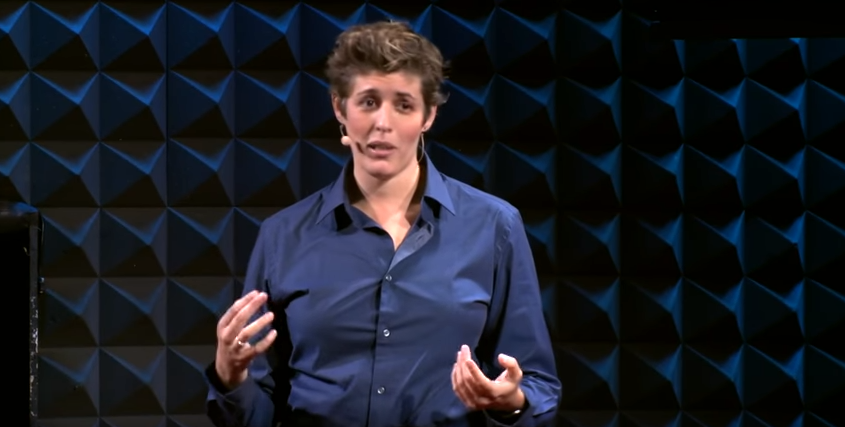 You knew liberals in the media would get there eventually. As the sex abuse scandal enveloping lefty Hollywood titan Harvey Weinstein continues to grow, CNN’s Sally Kohn on Thursday sought to shift the blame away from Weinstein and his funding of fellow Democrats Barack Obama and Hillary Clinton. In a piece for CNN.com, she wondered, “But should Weinstein in part blame Donald Trump -- for whipping up Hollywood against sexual assault in the first place?”

So, it wasn’t the more than quarter century of alleged sexual misconduct that finally prompted outrage over Weinstein, it was the claims against Donald Trump. Apparently, after cheering on Bill Clinton, a man accused of groping, harassment and rape, celebrities have just had enough with powerful men intimidating women:

Beginning with the largest march of women and their allies the day after Trump was inaugurated, we reached some critical mass in America and around the world of just refusing to stay silent and, together, more and more women are speaking out. And at the same time, for Hollywood in particular, the challenge of Weinstein was interesting timing.

To her credit, Kohn highlighted the obvious hypocrisy here: “Hollywood has always talked a good game about women's rights, gay rights, racial justice, and economic justice but then failed time and time again to live up to its own rhetoric.”

But after clarifying that the disgraced mogul is responsible for his own actions, the CNN analyst added:

Just like Donald Trump is responsible, in some way, for having gotten us all to surface and scrutinize these issues in new ways. And hopefully that means Hollywood -- and all of us -- will change for the better.

Convenient that it took the Republican president to prompt Hollywood that inappropriate treatment of women is wrong. They never seemed to learn this lesson under Bill Clinton.