Time: ‘Does Neil Gorsuch Talk Too Much?’ 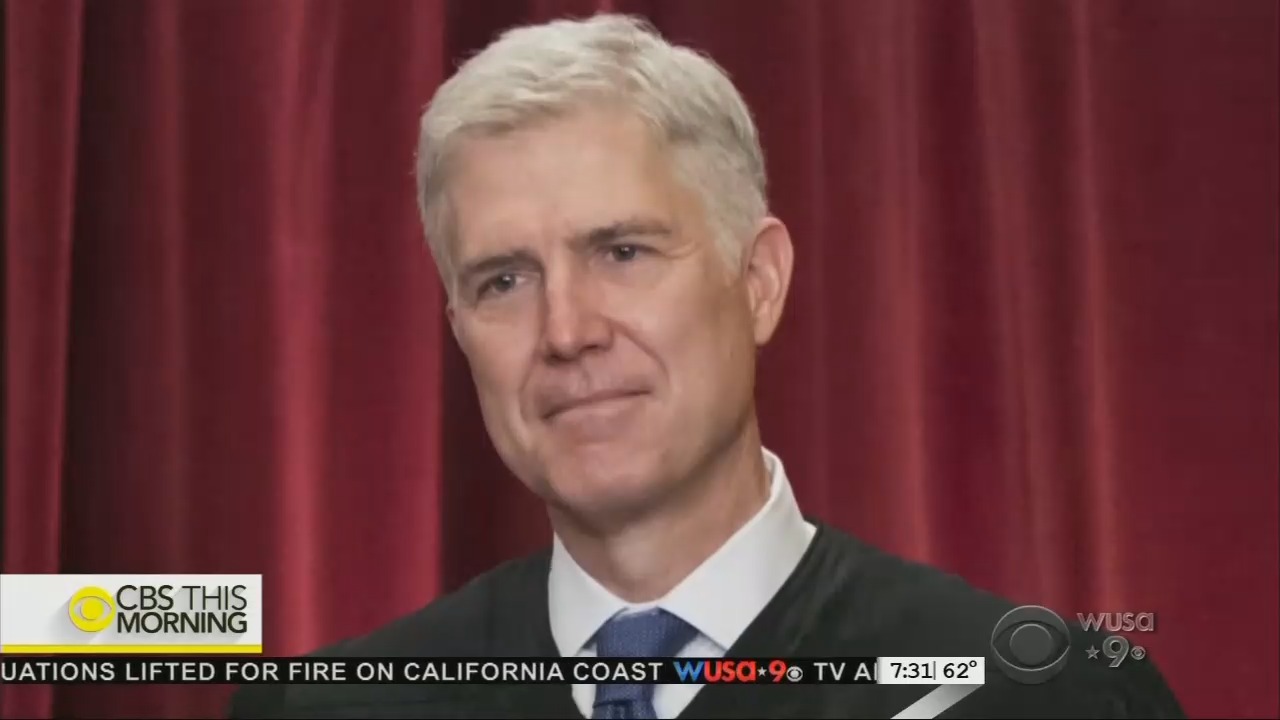 That’s rare for a freshman justice. By the Court’s unwritten rules, new members are often seen more they are heard. “I think he has ruffled some feathers on the Court,” Garrett Epps, a professor at University of Baltimore School of Law, says of the newest justice.

Eventually, she got to the real question: “In its new term beginning October 2, the Supreme Court will consider many pressing questions. Can a baker refuse to make a cake for a gay wedding? Can states redraw districts to help a political party? And, does Justice Neil Gorsuch talk too much?”

Justices often give speeches to liberal or conservative groups, but Democrats are upset by the optics of Gorsuch’s recent appearances. “Generally, Supreme Court justices, whether appointed by Democrats or Republicans, do their best to avoid any outward support for an administration,” says Nan Aron, president of liberal judicial advocacy group Alliance for Justice, who argues Gorsuch has “erased any possibility that he is anything other than a partisan.”

To be fair, the journalist also included some conservative fans of Gorsuch. But how often have Barack Obama’s appointees been chastised for “talking too much?”

When Gorsuch was nominated, outlets such as CBS and the Washington Post fretted that he was either "right" or "far-right." In contrast, Sonia Sotomayor, appointed by Barack Obama, was "not nearly as liberal" as you may have heard.