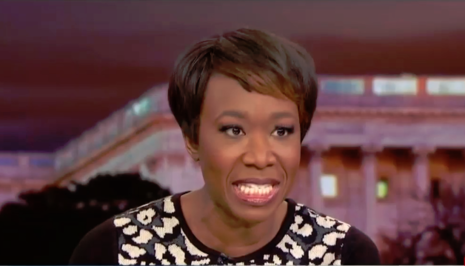 New York Times media reporter Michael Grynbaum confirmed today that MSNBC is granting Joy Reid the 7 pm weeknight time slot formerly devoted to Hardball, "placing her among a handful of Black women to anchor an American evening news program." Her show will be called The ReidOut.

“Evening and prime-time news has been a universe of white men really since I was growing up,” Ms. Reid said. “For somebody who grew up as a nerdy kid obsessed with news, watching ‘Nightline’ and ‘Meet the Press,’ the idea of being a part of that family has always just been kind of overwhelming.”

This is the first decision to reach for the new gender and racial diversity goal outlined by Cesar Conde, the new chairman of the NBCUniversal News Group, telling employees that as “a news organization, we have a unique responsibility to reflect the country and all of the communities we serve.”

According to an article posted by Ted Johnson at Deadline, Conde announced in a video to his employees:

The NBCUniversal News Group is not going to wait for change to happen and just react to it. We’re going to lead.

[The] goal is for 50 percent of the news organization employees to be women and 50 percent of their total workforce be people of color, with plans to boost recruitment and education programs and to invest in more documentaries and investigative content focusing on communities of color.

Of course, “the 50 percent goal is long term,” Johnson noted, “with no exact date set to reach it, but he said that progress would be reported publicly every year.” 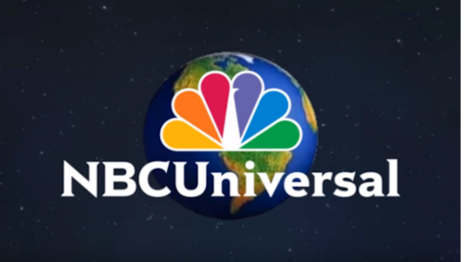 At this point, the Deadline reporter noted, “the workforce of the entities he oversees -- NBC News, MSNBC and CNBC -- is 26.5 percent diverse. That’s better than most in our industry -- but it is not good enough,” Conde declared, even though when it comes to gender, the workforce is “nearly 50 percent women.”

In addition, the workforce “currently is eight percent Black, eight percent Hispanic, eight percent Asian, two percent multi-racial and less than one percent Native American,” he stated. Conde said that the goal will be to increase diversity in front of and behind the camera to “earn the trust of every community in America that relies on us for exceptional journalism.”

“I don’t want us to just be good enough in this moment,” the chairman stated. “I want us to be the best and to have others look to our practices, our creativity and our ingenuity and say: ‘They are the best,  … and we want to be like them.’”

Also, the plan increases education programs -- via NBCUniversity -- with an online curriculum of master classes (at no charge) to aspiring journalists and producers (inside and outside our organization) who have not had the benefit of getting exposure to our business via school or internships.” He said that they will be asking teams at NBC News, MSNBC and CNBC to create longform content focusing on Black America and other communities of color.

“These are not only Black, Hispanic, Asian or Native American issues,” he said. “They are simply American issues. A better understanding of the history, impact and experience of others makes us all smarter and stronger.””

“Currently, when we review and compensate our management team, we take into account important performance metrics such as ratings and operating cash flow," Conde said. “Starting with our next assessments in early 2021,” he stated, “we will add progress on diversity to the performance metrics of the leadership team.” 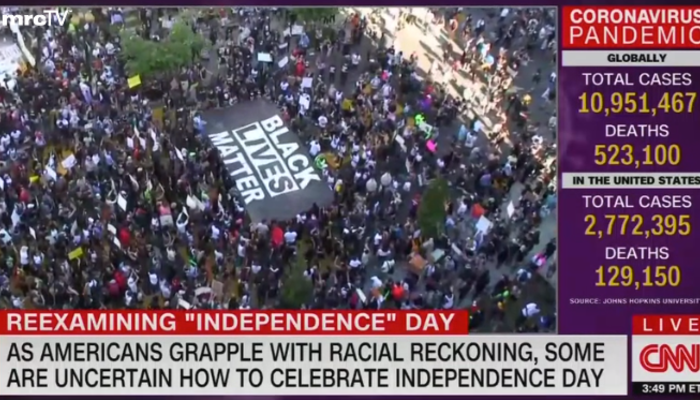 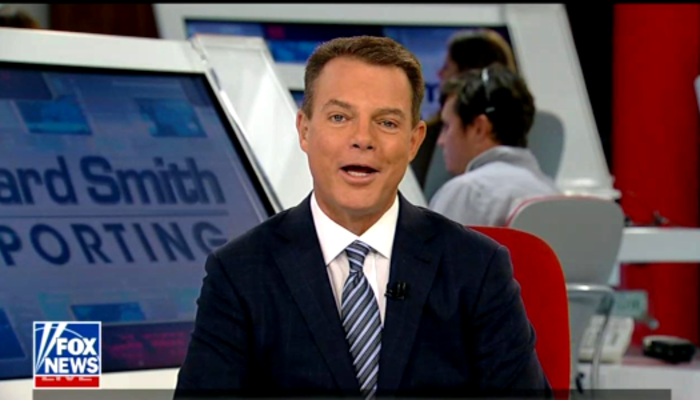 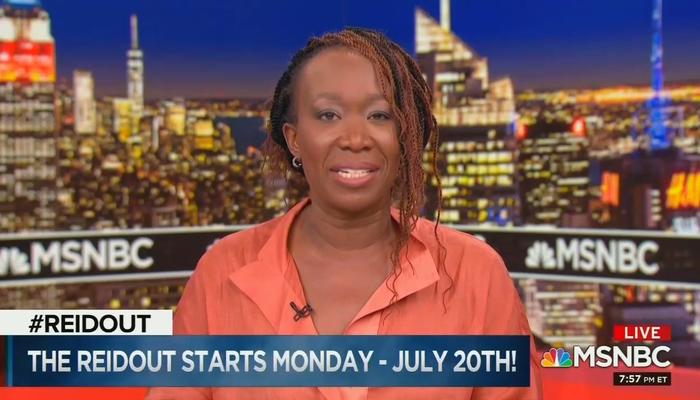 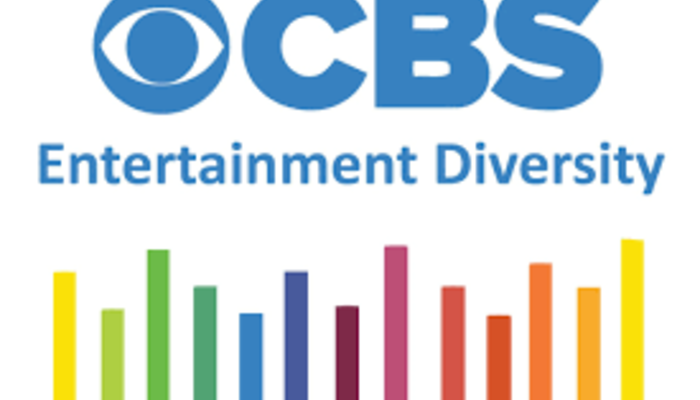