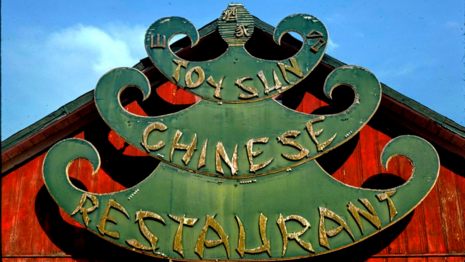 You just know this is something that will ultimately be satirized at the Babylon Bee but at CNN it is no joke. Racist fonts. Yes, did you know that certain fonts can be racist?

"Typochondriac" Anne Quito made the case at CNN.com, doomed to be subject to mockery, last Thursday in "Karate, Wonton, Chow Fun: The end of 'chop suey' fonts." And not just "chop suey" fonts. Apparently there are other fonts out there that offend the sensibilities of the ridiculously woke.

"Mandarin, originally known as Chinese, is the granddaddy of 'chop suey' types," Shaw wrote in the design magazine, Print. "Neither the food nor the fonts bear any real relation to true Chinese cuisine or calligraphy. But this has not prevented the proliferation of chop suey lettering and its close identification with Chinese culture outside of China."

Is there also a variation on the font known as "Fang Fang?" Perhaps Congressman Eric Swalwell knows the answer to this.

It's hard not to cringe at the Chinese stereotypes bundled up with each font package -- specially when seen through the lens of today's heightened vigilance toward discrimination and systemic racism. Critics believe that using chop suey typefaces is downright racist, particularly when deployed by non-Asian creators.

It's easy to not be obsessed by this font concern if you are not a woke SJW looking for reasons to be offended.

But can a font, in itself, truly be racist?

In 19th-century Germany, using a calligraphic blackletter typeface called Fraktur was considered as an expression of nationalism. German books were printed in this gothic-style font, despite being hard to read. The Nazi party then embraced Fraktur -- it was even used on the cover of Adolf Hitler's manifesto, "Mein Kampf" -- before suddenly banning the font in 1941 and categorizing it as Judenlettern ("Jewish letters").

Hmm... So guess who were the first to practice font cancel culture?

It's worth noting that, in 1930s America, some Chinese immigrants themselves used chop suey fonts on their restaurant signs, menus, and advertisements, as a way to heighten the exotic appeal of their establishments.

Decorative fonts like El Dorado or Taco Salad were designed to represent Mexico. The same goes for the Pad Thai font, which borrows strokes from the Thai script. Similarly, there are a host of crude, hand-drawn fonts purporting to capture the aesthetic of the entire African continent.

Warning! Be on the alert for other potentially offensive fonts lurking out there.

Exit question: Is eating at a Chinese restaurant that uses New Times Roman font for its signs and menu an example of cultural imperialism or an indication of virtue-signaling wokeness?

PS: Fox's Brian Flood reported that after this much-lampooned article, "CNN ran an article about PGA golfer Si Woo Kim but used a photo of Sungjae Im." They're both from South Korea. Oops.

PPS: Speaking of offending groups of people, this was Anne Quito's Easter tweet: 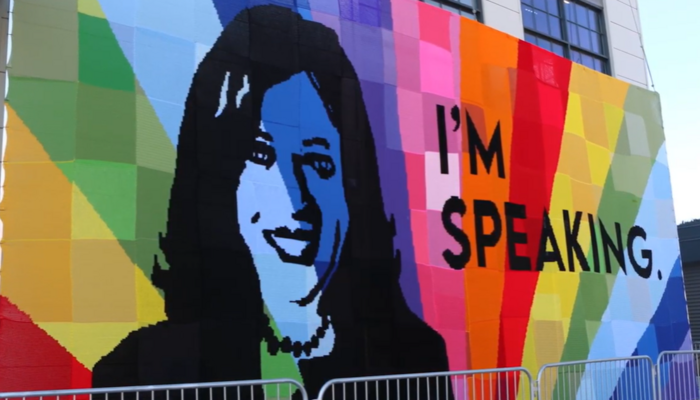 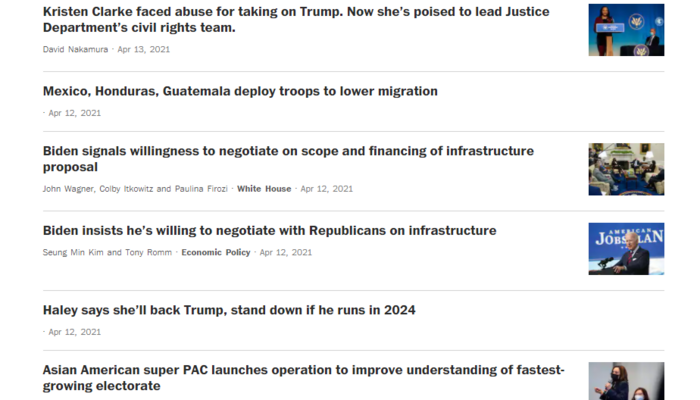 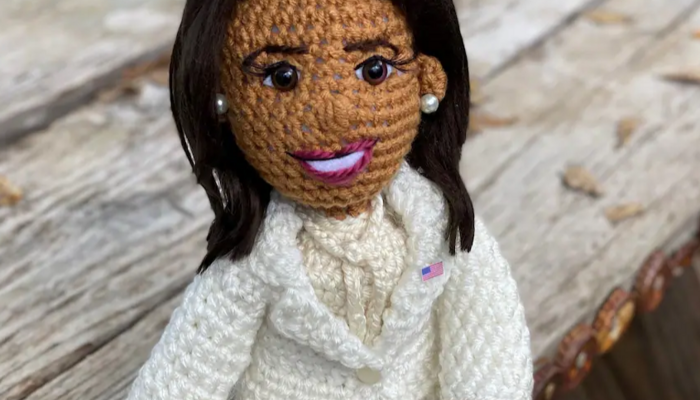 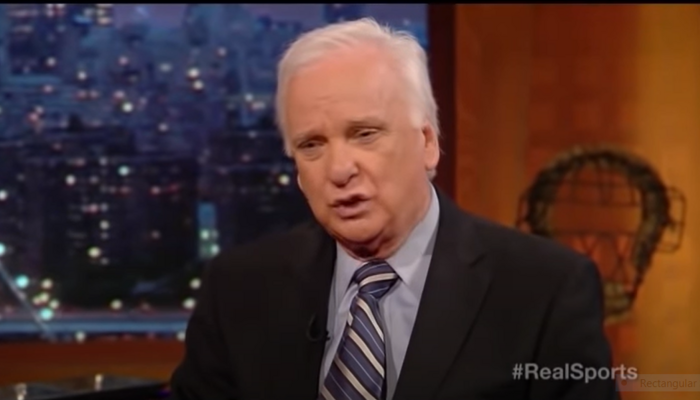 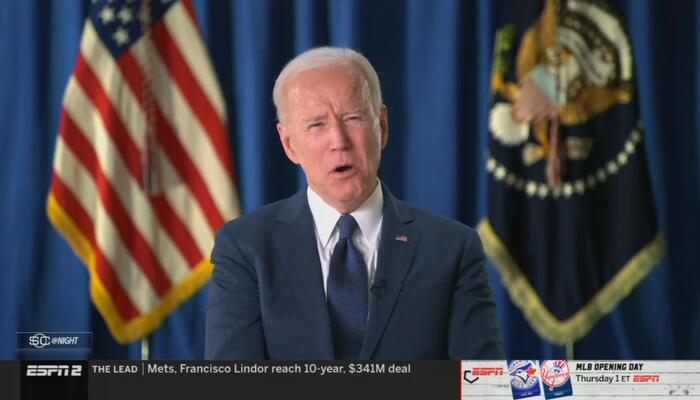 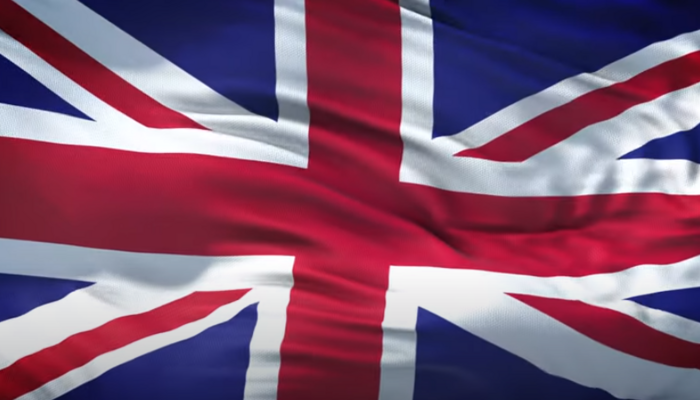 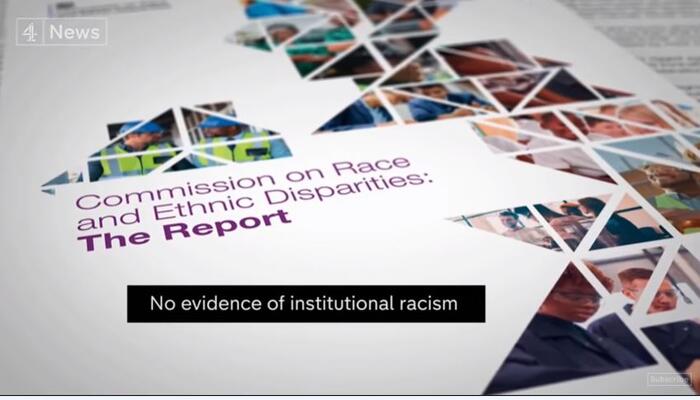 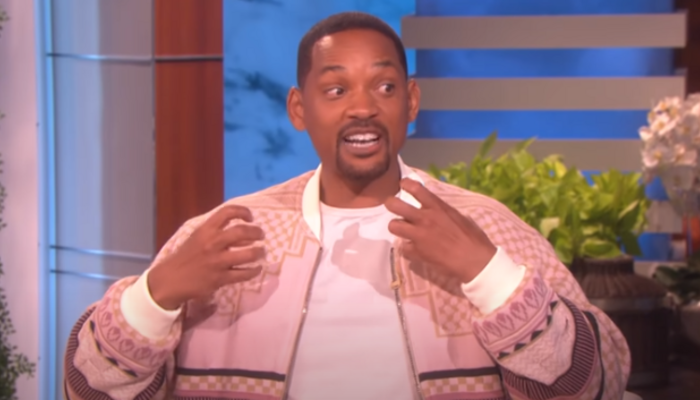 Culture
Fresh Prince to Stay in Bel-Air: Will Smith Pulls Film out of Georgia 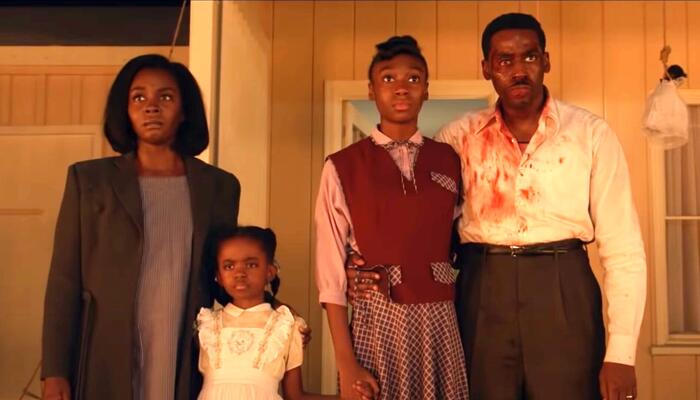 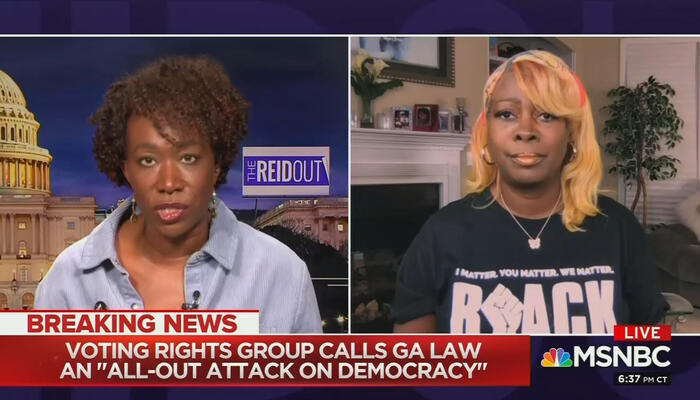