Time magazine, which slobbered over Joe Biden and Kamala Harris, by recently featuring them as Persons Of The Year, is now outraged over the "right wing" sign language interpreter that they find so very disturbing due to her unacceptable personal opinions. Time writer Abigail Abrams warned "President Biden's First White House Sign Language Interpreter Has Ties to the Far Right."

...when Press Secretary Jen Psaki began her briefing on Monday by announcing that American Sign Language (ASL) interpreters would now be present at all White House news briefings, many deaf and hard of hearing Americans celebrated this historic first.

But it turns out the first ASL interpreter chosen was not such a change from the previous Administration after all. Heather Mewshaw, who Psaki introduced on Monday as “today’s interpreter, Heather,” also appears to manage a group of ASL interpreters who provide sign language accompaniments to right-wing videos.

Note that nowadays viewpoints that do not adhere to the Democrat or leftist narrative are now labeled as "right-wing" just as, increasingly, free speech is now being interpreted as "hate speech."

Of course, the biggest reason to be canceled is to be among the 78 million Americans who voted for President Donald Trump:

In a Jan. 20 video titled “Thank You President Trump From the Right Side ASL Team!,” Mewshaw signs along with a compilation video of Trump dancing to the song "YMCA."

And even the others in her "Hands for Liberty" group make her guilty by association:

“Joe Biden is literally and legally not the President elect,” read the headline on one Facebook video from December in which another interpreter in Mewshaw’s group interprets comments made by right-wing personality Candace Owens.

So was there any evidence at all that Mewshaw misinterpreted anything that Jen Psaki said? Interestingly even Time had to concede that she acted completely professional at all times:

Mewshaw holds three certifications from the Registry of Interpreters for the Deaf (RID), a national membership organization for interpreters. There is no indication that Mewshaw has signed inaccurately at the White House or in past work, and no one TIME spoke with alleged that she had.

More than 3,500 people have signed a petition to have Mewshaw banned from interpreting for the White House. Some indicated they intended to report her.

Who will they report her to? The Thought Police?

Heather Mewshaw's time as a sign language interpreter for the "unity" White House is probably over. At least she gained a lot of experience signing "I'll circle back to you." 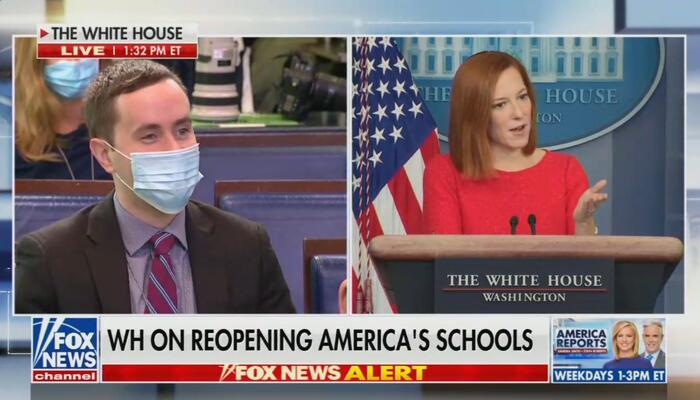 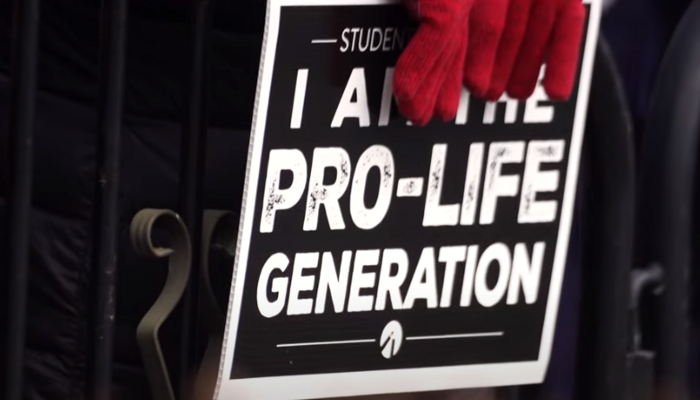 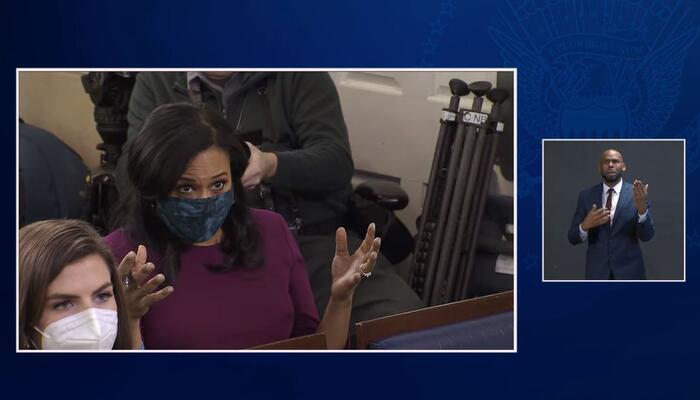 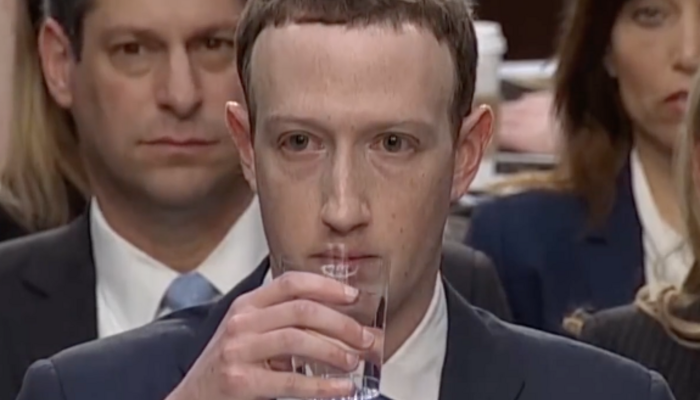 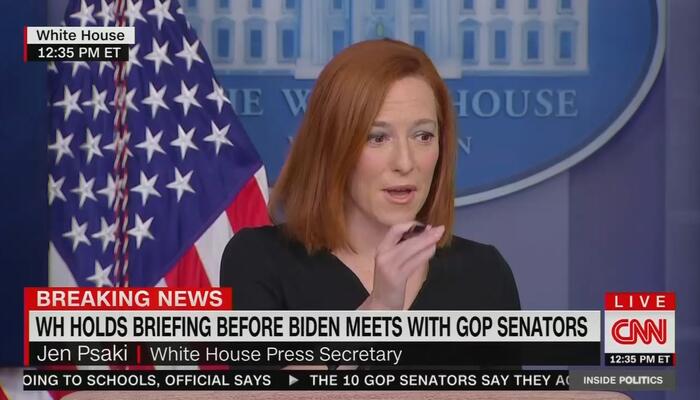