Did you find the sight of Congressional Democrats kneeling while wearing kente-cloth stoles on Capitol Hill to be a cringe-worthy example of virtue signaling? Well, you are far from alone. Even many liberals shuddered at the sight including Haitian-American write Doreen St. Félix of the very liberal New Yorker.

On Tuesday she not only expressed her embarrassment but also mocked that event led by Nancy Pelosi and Chuck Schumer in "The Embarrassment of Democrats Wearing Kente-Cloth Stoles." 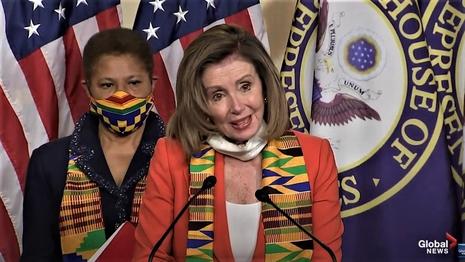 On Monday, members of Congress introduced the Justice in Policing Act of 2020, news that was bulldozed by the pageant antics accompanying it. Swathed in identical kente stoles, the lawmakers, intent on conveying solidarity with their constituents, only made themselves models of obtuseness.

Senator Chuck Schumer and Representative Steny Hoyer wore their stoles over dark suits, as did Senator Kamala Harris. On House Speaker Nancy Pelosi, who chose to wear bright red, evidently to coördinate with the rhombuses of green and blue in the cloth, the fabric swung, giving her an inappropriate swagger. There is no event that is too sombre to extinguish the need for style, which we should never dismiss as a frivolity; clothing can communicate dissent or alliance, belonging and political belief. All politics rests on an aspect of performance.

But the sight of the mantles literally dragging on the floor—as members of Congress stood up after kneeling for eight minutes and forty-six seconds, assuming a pose that mirrored that of Derek Chauvin, the cop who, with his knee, pressed on the neck of George Floyd, killing him—felt not just misguided but like an outright mockery. The need to deliver a photo op overcame consideration of what the resulting pictures would communicate.

And a final photo-op shot at Pelosi and Schumer:

The stoles worn by members of Congress looked, to my eye, authentically woven, but the impression of guilelessness was still overwhelming. It was primarily the white members of Congress who were ridiculed. An image of Pelosi and Schumer—the former with her hands on her hips in a can-do stance, the latter folding his arms disapprovingly—made them look like ready-made, absurdist hotep memes.

Bless their hearts, but the congressional Democrats made a mess of things when they announced their new police reform legislation Monday. Officially, it was called the Justice in Policing Act of 2020 and includes banning chokeholds of the sort that resulted in the death of George Floyd (in whose memory they knelt), as well as establishing a national database that tracks police misconduct...Fashion has the ability to speak volumes about one’s intent. And in this case, the message was both self-conscious and artless. 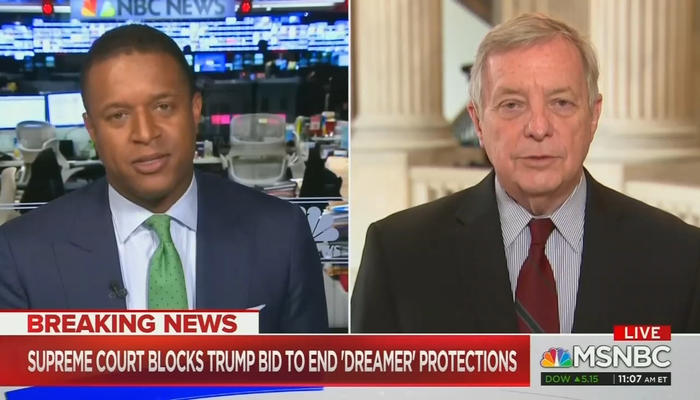 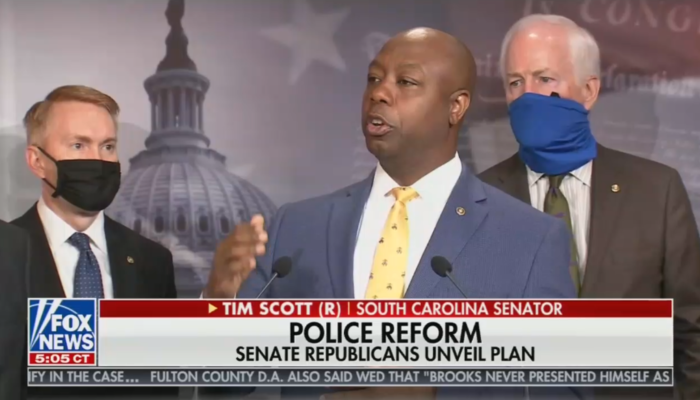 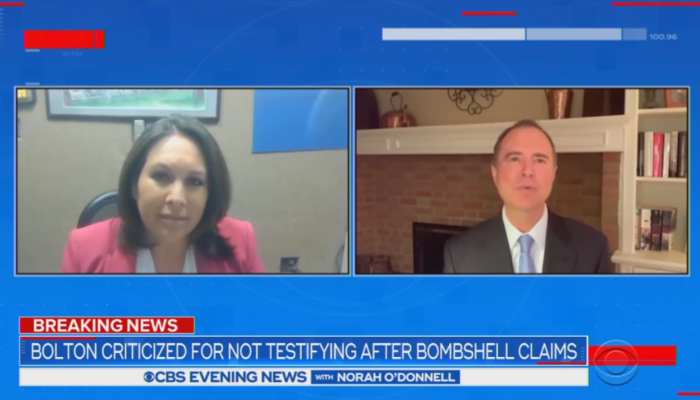 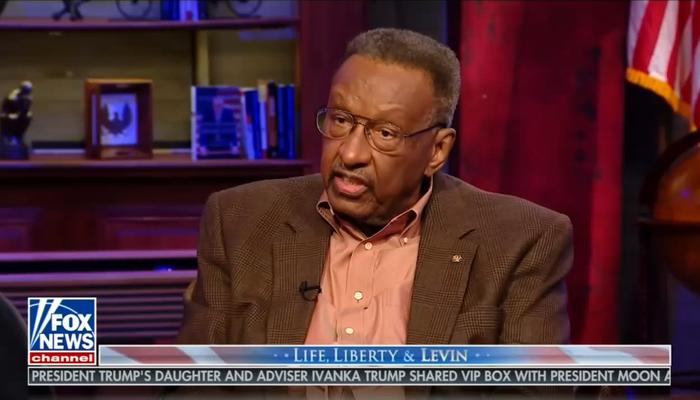 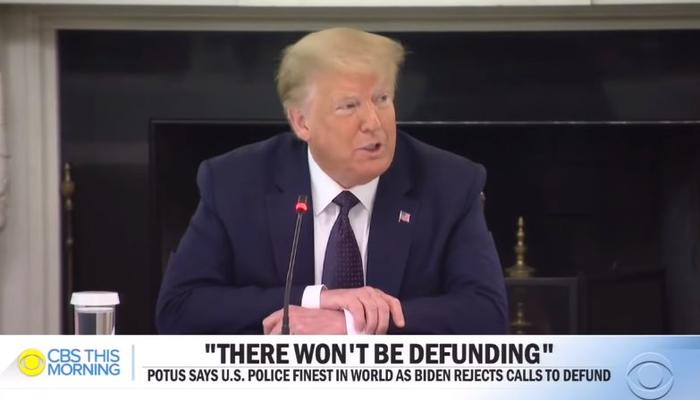