Join us for the Media Research Center’s 35th Anniversary Gala, “Night of the Unwoke,” a one-of-kind, entertainment-filled evening in our nation’s capital. Featuring prominent politicians, pundits, and media personalities, the Gala draws a proverbial Who’s Who in the conservative movement, all to honor The Media Research Center and its history of making life miserable for the left.

To mark our ascent from humble beginnings in the fall of 1987, MRC founder and president Brent Bozell is putting on an evening intended to offend the humorless PC crowd every which way possible. We will mercilessly mock the worst examples of wokeism in politics and culture today. 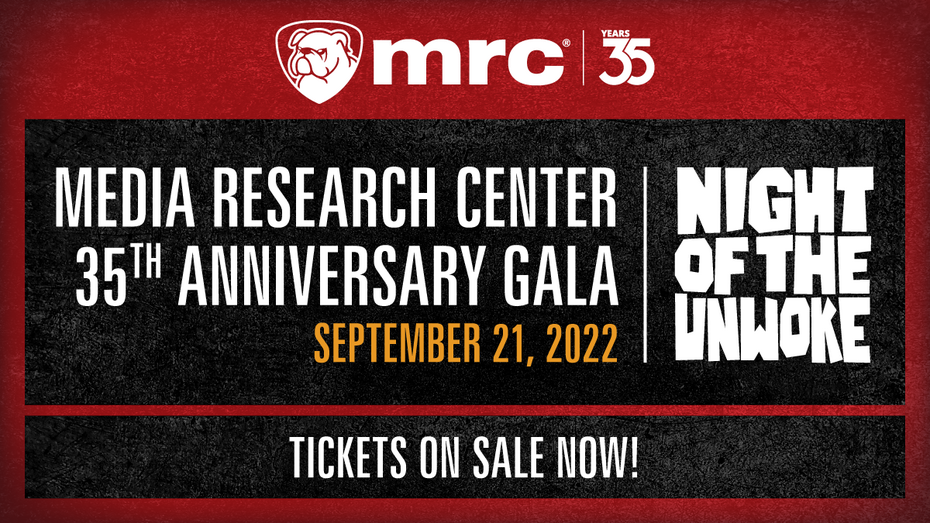 The date is September 21, 2022 at the National Building Museum in Washington, DC. The general reception is at 6 pm, and the dinner and program start at 7. Among the featured speakers:

A room block has been reserved for guests of the MRC's Gala at the Hotel Washington until August 20th, or until the block sells out, so be sure to book your reservation as soon as possible. Please mention the 'Media Research Center' when booking your reservations.