MRC Research Director Rich Noyes appeared Friday on FNC's Your World with Neil Cavuto and he slamed the  "pathetic" coverage by the broadcast networks of the Planned Parenthood scandal. Regarding the undercover sting video of the abortion activists discussing the selling of body parts from aborted babies, Noyes derided: "If this had been a hidden camera expose, say, of a conservative politician, you would be seeing a lot more [coverage]."

He added: "But this is a hidden camera expo of a liberal group that gets half a billion dollars in federal money and the networks just don't walk to talk about it very much." Anchor Neil Cavuto praised the Media Research Center: "Rich, you helped provide these numbers and thank God for your organization." 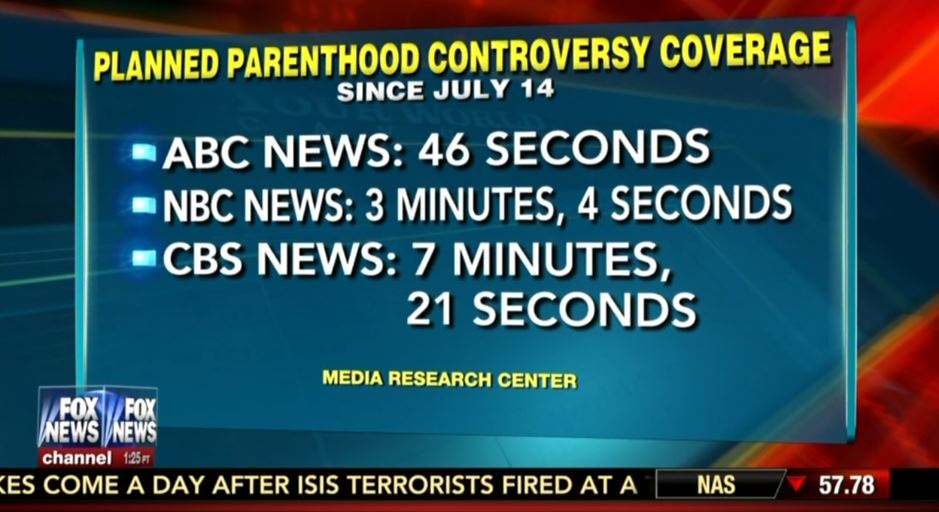 CAVUTO: If you are a regular viewer of Fox, you know all about this Planned Parenthood stuff and the outrageous stuff that was said. But the fact of the matter is if you searched around the dial and look the major news broadcasts it has been barely mentioned at all... But the fact of the matter is since this story developed on the 14th it has been getting scant coverage. On ABC News, 46 seconds, on NBC, a little north of three minutes. CBS, seven minutes, 21 seconds.

A transcript of the July 24 Your World with Neil Cavuto segment:

NEIL CAVUTO: If you are a regular viewer of Fox, you know all about this Planned Parenthood stuff and the outrageous stuff that was said. But the fact of the matter is if you searched around the dial and look the major news broadcasts it has been barely mentioned at all. In fact, and I guess Pam we will show those numbers. They are a little hard to read. This graphic doesn't make it crystal clear. But the fact of the matter is since this story developed on the 14th it has been getting scant coverage. On ABC News, 46 seconds, on NBC, a little north of three minutes. CBS, seven minutes, 21 seconds. I stress, assuming each broadcast is about 22 minutes with commercials and everything, we have got ten days. We've got 220 minutes of coverage. Now look back at those numbers. So, 220 minutes we're talking about, and in its totality, 46 seconds, ABC, NBC, a little over three minutes, CBS, a little over seven minutes. All right.

CAVUTO: Rich, you helped provide these numbers and thank God for your organization. Just to spell out, I always tell people you can agree or disagree with the coverage and whether you got more coverage or less coverage. But this was a fairly big story, showing some hugely inappropriate, to put it mildly, comments. And yet, it gets scant coverage, and I think why it's important to step back and look at the totality of that in terms of the total minutes of those broadcast in the ten-day interim, that's not very, very promising. What too you make of this? 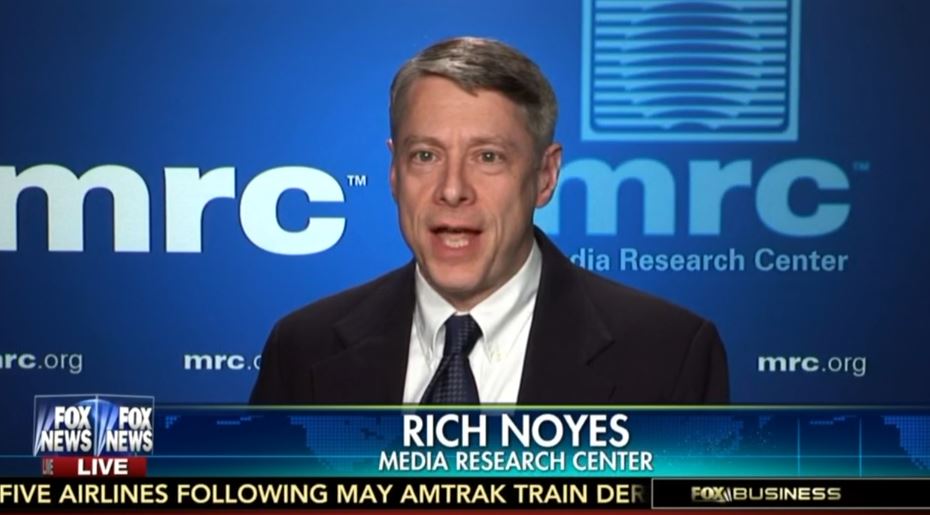 RICH NOYES: No. It's actually worse than you describe it because we included the network morning shows as well.

NOYES: You're talking about closer to 60 hours of coverage.

NOYES: Yeah. This includes the network morning shows. Today, Good Morning America, CBS This Morning, as well as the three evening broadcasts over a ten-day period. And you added up, it's 11 minutes of coverage in somewhere between 60 and 70 hours of coverage minus all the commercials and cut-ins.

CAVUTO: Holy -- it's worse than I thought. 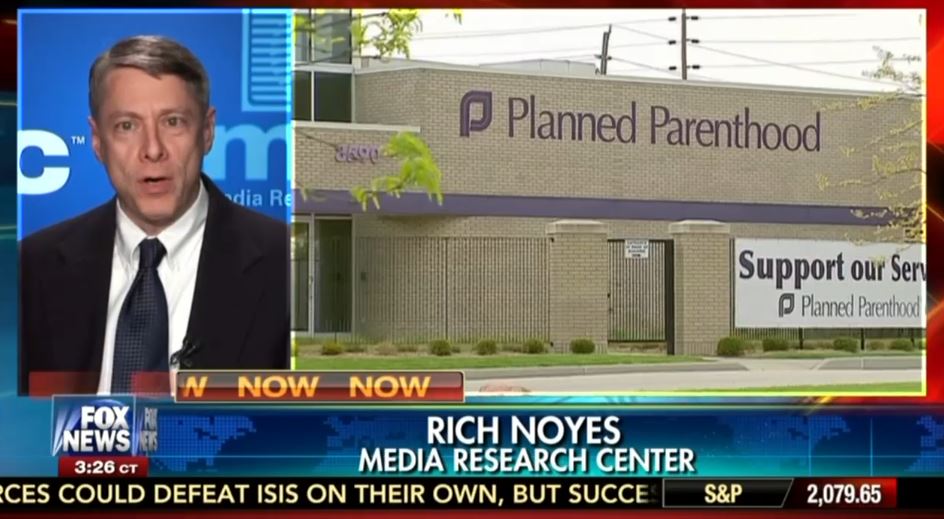 CAVUTO: Well, I'm glad Rich does what he does, his organization does what it does.

CAVUTO: Because even when they point out things that we miss or I miss, I think it's important to have someone watching us. And I think what I noticed is there some vested interest stories the media has and others that it completely passes over. Does that bother you?

NOYES: Yes. That's exactly right. We -- I mean, the media say they're the watchdogs. Well the watchdogs need a watchdog. But when it comes to sanctuary cities, you know, this is some of the networks basically -- ABC, CBS, NBC, I went back and checked out there Nexis. They didn't touch the story until this month with the Steinle murder. You have got to go to 2007 for a reference to Sanctuary Cities. It's just not on the radars. It's not a controversy to them. For them, it's the way the world should be.