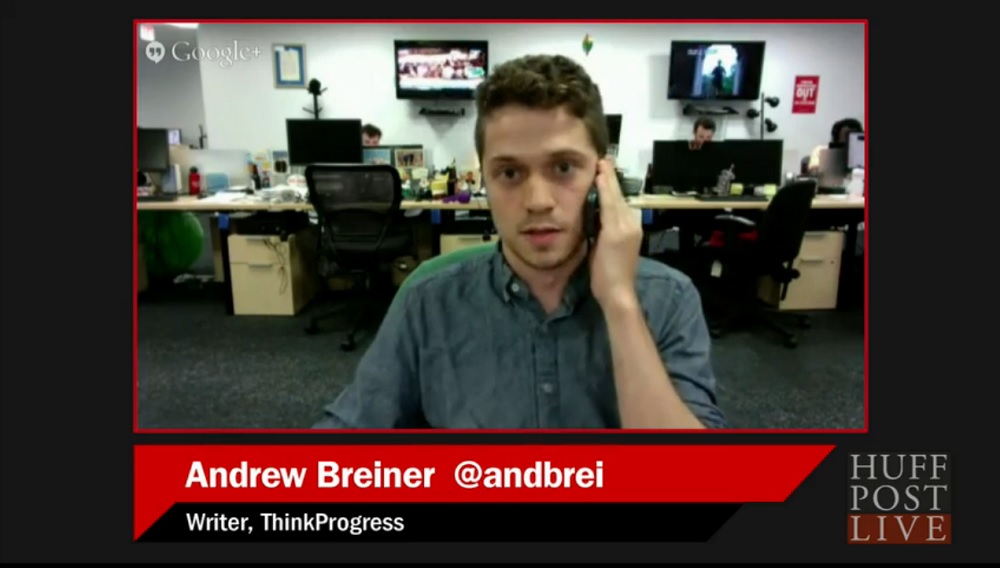 Andrew Breiner carried water for socially-liberal activists and their congressional allies in a Monday item for Roll Call. Breiner, who previously worked for the left-wing website Think Progress, hyped how "House Democrats are criticizing congressional Republicans for...their refusal to call the [Orlando] massacre an anti-LGBT hate crime." The writer then spotlighted Twitter posts from 16 Republicans politicians and included the score that each received from "leading LGBT equality group," the Human Rights Campaign.

More than half of the representatives and senators that Breiner singled out had zero scores from the far-left organization — including House Speaker Paul Ryan, Texas Rep. Pete Sessions, North Carolina Senator Richard Burr, and Wisconsin Senator Ron Johnson.

The editor also pointed out how "some Republicans had no trouble identifying the group that was the target of the weekend's mass shooting." Breiner then posted a Tweet from Maine Senator Susan Collins and a statement from Illinois Senator Mark Kirk — both of whom are known to be less conservative than his earlier examples.

It should be pointed out that almost a day after the writer posted his item, Speaker Ryan actually mentioned "LGBT" in a Tuesday post on his Twitter account: "The #LGBT community was attacked for who they are. This ideology rejects who we are as a nation—open, tolerant, free". The Wisconsin representative also noted a detail that the editor didn't mention — that "it was another act of war against America by radical Islam."

Breiner joined Roll Call in January 2016 as its "audience development editor," according to a January 8, 2016 report by Corrine Grinapol of the Fishbowl DC blog. As of the afternoon of June 14, 2016, he still lists ThinkProgress.org as his website on his Twitter profile. When he was the deputy editor for the leftist website, Breiner hyped how supposedly, "Planned Parenthood Is Way More Popular Than All The Republican Candidates For President" in an August 2015 item. The same month, he touted how "Hip-Hop Artists Make The Case That 'Riots Work'."

Earlier in 2015, the editor highlighted a "Hilarious Show [That] Exposes The Right-Wing Rhetoric In Action Movies." He also boosted Amnesty International's call to decriminalize prostitution by posting "3 Graphs That Could Change Your Mind About Legalizing Sex Work." If his latest post is any indiction, Breiner has carried his left-wing activism into his new position at Roll Call.