Is Warner Bros. Taking a Turn to the Right? 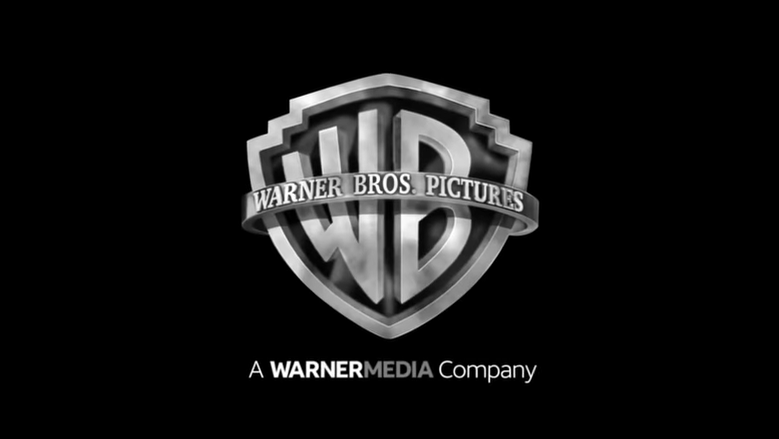 Everyone knows the saga surrounding the left-wing media company WarnerMedia. The AT&T-owned conglomerate’s divisions continue to engage in progressive groupthink, and viciously attack conservative counterparts to the messages being delivered on their news or entertainment offerings.

Low-rated CNN, run by committed liberal Jeff Zucker, is obviously the worst offender when it comes to news media. But entertainment media is always even worse when it comes to liberal bias, especially in the case of WarnerMedia; with some examples being the TBS series Full Frontal with Samantha Bee, many shows broadcast on The CW (a joint venture with CBS) and even Cartoon Network shows like Steven Universe, which features social justice politics aimed at children.

With this direction being taken by a majority of businesses at WarnerMedia, is the company’s namesake movie studio/flagship operation going the opposite direction and turning rightward with two of their recent film offerings?

In the case of social justice, there’s Joker, the R-rated origin story of Batman’s arch-nemesis directed by Todd Phillips of The Hangover fame and starring Joaquin Phoenix. The film is being attacked (especially CNN in a sad case of a division within a media company eating their own) because it takes close aim at the cancel culture taking place today as a result of comedians telling jokes deemed “offensive” by safe-space activists on college campuses. In a recent column about the film, writer Christian Toto said this:

Liberal review after liberal review condemn the film, for not being liberal enough and/or for allegedly promoting violence. Others said the fact that Phoenix’s character, Arthur Fleck, can’t land a date would make an army of fellow “incels” rise up in collective fury.

It’s almost like they’re begging for an unhinged soul to stake out a Joker screening.

Sadly for those liberal critics, the movie ended up grossing over $90 million on opening weekend. The Joker may be a villain, but it’s definitely telling when a prominent Hollywood director is getting sick of the cancel culture that’s being allowed today.

Then there’s the new Clint Eastwood film Richard Jewell, based on the titular subject – a former security guard for AT&T who was the victim of fake news after he discovered a plot resulting in a bombing that took place during the 1996 Olympic Games in Atlanta. How exactly does it tackle this topic? Breitbart’s John Nolte has the answer:

Working hand in hand with the FBI, the media smeared Jewell as a pathetic, mama’s boy who planted his own bomb so he could be a national hero, and the late-night comics eviscerated him as a fat, dumb, southern-fried mama’s boy.

Gee, any of this starting to sound familiar?

This very public torturing of Jewell, this destruction of an everyday man without a hint of evidence against him, went on for nearly three interminable months before the monsters were forced to admit they fingered the wrong man.

Of course, Clint Eastwood’s films have always tackled these kinds of issues before, and some of them saw massive box-office success as in the case of American Sniper.

With two movies in a row riling the left-wing, that doesn’t mean Warner Bros. as a whole is taking a turn to the right, but it is possible they’re showing conservative viewers they don’t want to alienate them to the extent other WarnerMedia subsidiaries have. It’s a very smart business decision if that is indeed the case.