Editor's Note: The following has been cross-posted from LibertyNation.com, where this column originall appeared.

On Sunday, April 26, President Trump took to Twitter and raged in public like someone who is “mad as hell and not going to take it anymore.” It can safely be said that this line from the classic 1976 film Network comes close to describing the president’s fury at the so-called mainstream media. Included in his rant was an attack on Fox News, which continuously claims to be fair and balanced. Is the president right to call out the network and cable TV news divisions as well as the establishment newspapers who publish hundreds of column inches each week that cast him in a negative light?

The tipping point for the president appeared to be an article authored by New York Times White House Correspondents Katie Rogers and Annie Karni titled “Home Alone at the White House: A Sour President, With TV His Constant Companion” published on Thursday, April 23. Under the category “White House Memo” is a lengthy piece that paints a portrait of the president as the crazy uncle in the attic. Brushstroke, after brushstroke, the article portrays Mr. Trump as a man obsessed with the negative coverage of his administration. He is someone who cannot seem to pull himself away from an addiction to watching the TV news and when the coverage is unfavorable it turns into daily “rage viewing.”

It also paints a picture of someone who is indolent and “arrives in the Oval Office these days as late as noon, when he is usually in a sour mood after his morning marathon of television.” The Times’ reporters opined, “The president sees few allies no matter which channel he clicks. He is angry even with Fox, an old security blanket, for not portraying him as he would like to be seen.” To stick the knife in for good measure, Trump is described as somewhat slothful, chowing down on “comfort food – including French fries and Diet Coke.” With what appeared to be pent up frustration, the president began to vent on Twitter. It was telling the first tweet in this series was over the Times’ article:

I work from early in the morning until late at night, haven’t left the White House in many months (except to launch Hospital Ship Comfort) to take care of Trade Deals, Military Rebuilding etc., and then I read a phony story in the failing @nytimes about my work.

In the news business, such an article is commonly known as a “hit piece.” The question arises: Is the president being treated fairly by establishment media outlets?

The Media Research Center’s website NewsBusters recently did a little analysis of The Washington Post to find an answer to that question. Author Rich Noyes and his team discovered:

The Media Research Center reviewed the headlines of all 136 Washington Post front-page news stories about the U.S. government’s response to the coronavirus from January 17 through April 25. None of these articles was labeled as an editorial or an opinion piece, but many of the headlines employed heavy-handed rhetoric to slam the administration, from the President and the White House down to departments and agencies such as the Department of Health and Human Services (HHS) and the Centers for Disease Control (CDC). Our analysts tallied 53 obviously negative headlines during this 100-day period, compared with just two that were clearly positive, a greater than 25-to-1 disparity. (The remaining 81 headlines were neutral, although that does not mean that the articles did not convey an obvious slant.)

MRC’s research also noted that “Most of The Post’s venom was directed at President Trump himself, with highly-opinionated language such as: ‘A confused effort to show calm control’ (March 1); ‘Trump’s error-filled speech rattled rather than reassured’ (March 13); ‘White House’s chaotic response evokes Trump’s early days’ (March 15); ‘70 days of denial, delays and dysfunction’ (April 5); and ‘Hostility to criticism, hunger for praise are central to his response’ (April 9).”

Noyes concluded: “Strung together, The Post’s headlines read like a dismal daily diary of dysfunction.” Thus, it may be no surprise that such coverage, filled with personal invectives, is emotionally wearing on a president who is dealing with an unprecedented crisis in America. This incessant barrage of diatribes against a sitting president borders on abuse.

It could be said that in voting for Donald J. Trump, the American people echoed Howard Beale’s famous shout out the window. In many ways, the aftershocks of Trump’s election over assumed winner Hillary Clinton is still being processed by the powerful elite media. The thought of another four years covering a Trump Administration has the old guard in near hysteria. As we draw closer to election day and the gloves come off, the leftist media is likely to go full tilt after Mr. Trump. Reasonable people can understand a president – under the pressure of the Coronavirus crisis with its ensuing economic ramifications – might lose his temper and rail at the barrage of negative media. Soon though, he will need to either ignore their endless attacks, determine that what they say and write does not matter to his political base, or grow a thicker skin in the face of such an onslaught. 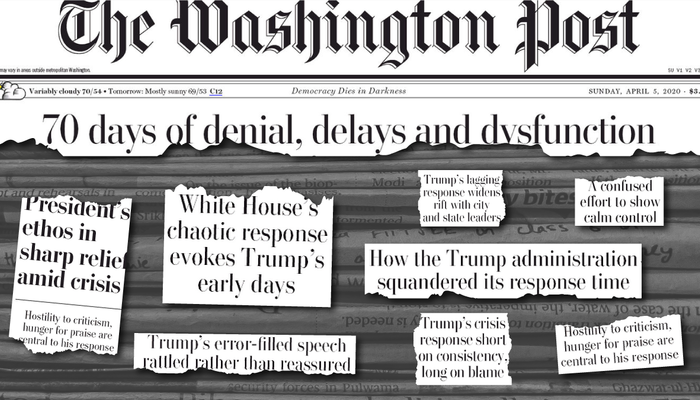 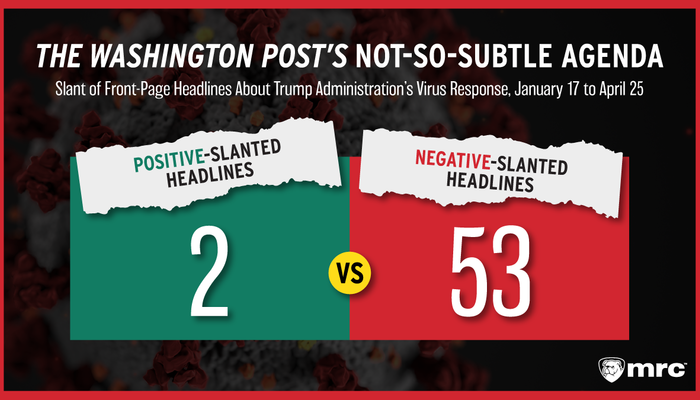 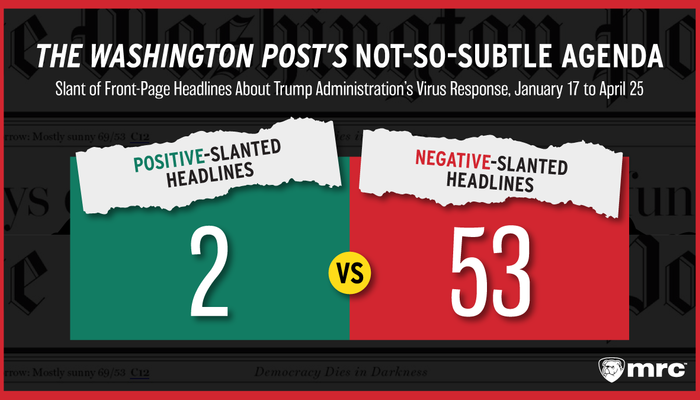 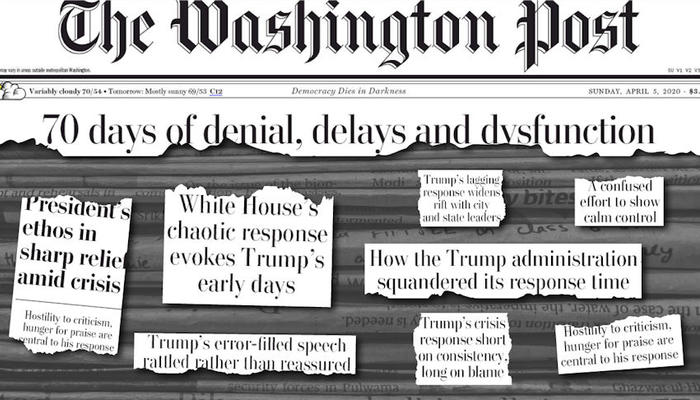 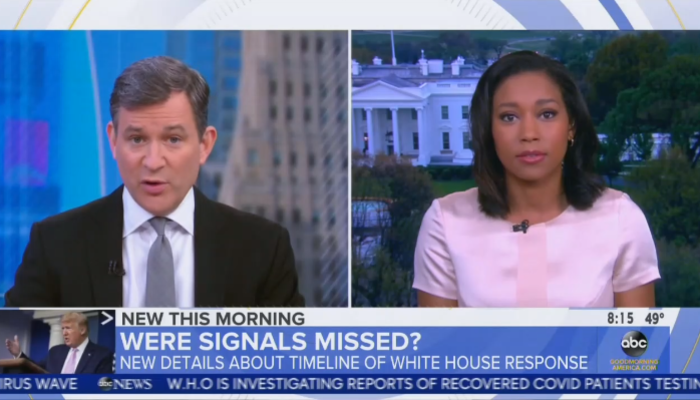