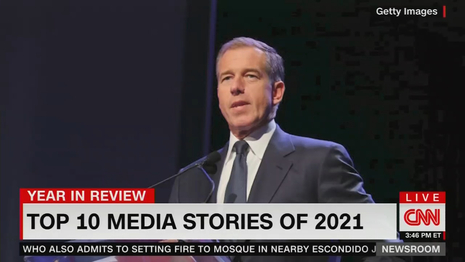 After recounting Cuomo’s firing and CNN president Jeff Zucker resigning amid scandal, Sacca cited a Daily Beast report that incoming CNN president Chris Licht “may look externally to make a splashy new hire.” The report continued: “One name that continues to pop up is Brian Williams, who revived his career at MSNBC before exiting last year and is looking for one final act, according to two people familiar with his thinking.”

Read the full article at The Daily Beast.