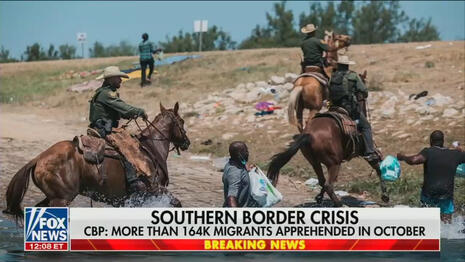 Arter further explained: “The investigation was initially referred to the Office of Inspector General (OIG) by U.S. Customs and Border Protection (CBP), but the inspector general’s office “declined to investigate and referred the matter back to CBP’s Office of Professional Responsibility (OPR).”