Springsteen On Trump: 'Of Course' I'm Scared, 'How Could You Not Be?' 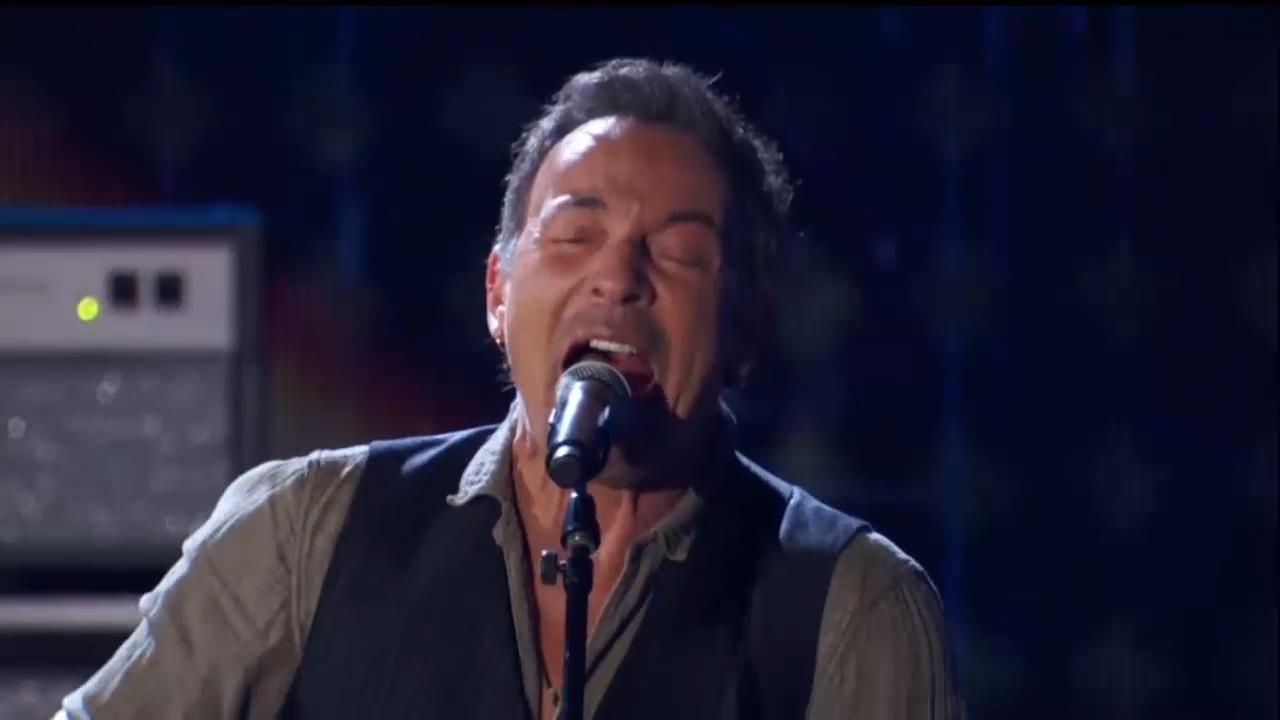 Monday, musician Bruce Springsteen expressed his paranoia over the future of an America under Donald Trump on liberal comedian Marc Maron’s podcast. The longtime liberal told Maron that he feared America would become “unrecognizable” because of a rise in hate crimes and other “un-American” activities.

Towards the end of the podcast, Maron shifted the conversation to the recent election. Maron solemnly asked, “Are you scared now?” to Springsteen.

SPRINGSTEEN: Yeah, yeah, Of course, how could you not be?

MARON: Right, have you felt this fear before?

SPRINGSTEEN: No. I’ve felt disgust before, but never the kind of fear that you feel now.

SPRINGSTEEN: It’s simply a fear of--is someone competent enough to do this particular job. Forget about where they are ideologically. Do they simply have the pure competence to be put in a position of you know, responsibility?

Maron then responded that Trump represented Americans saying “fuck you” not “strength.”

MARON: They elected the most insecure, you know, needy, volatile dude, to do this job. I don’t think it embodies strength to a lot of people, but it does embody ‘fuck you’

Maron then asked Springsteen if he had “empathy” for Trump voters, anyway. Springsteen responded that he understood Trump’s appeal to the dying “industrialization” industry but felt that Trump voters had “appealed to their worst angels:”

“What’s your biggest fear of it, as we enter it?” Maron asked Springsteen.

SPRINGSTEEN: I suppose that...the worst aspects of what he appeals to, comes to fruition. When you let that genie out of the bottle...bigotry, racism, intolerance-- they don’t go back into the bottle that easily, if they go back in at all. Whether its a rise in hate crimes, people feeling like they have license to speak and can behave in ways that previously would be considered un-American. That’s what he’s appealing to.

Springsteen went on to say that he feared the country would become “unrecognizable” because Trump would change the culture that much.

Springsteen, a media favorite, has never been shy about expressing his liberal viewpoints. He campaigned for Obama in 2012 and refused to play in North Carolina after a religious liberty bill that prohibited people from using public bathrooms that didn’t coincide with their gender.