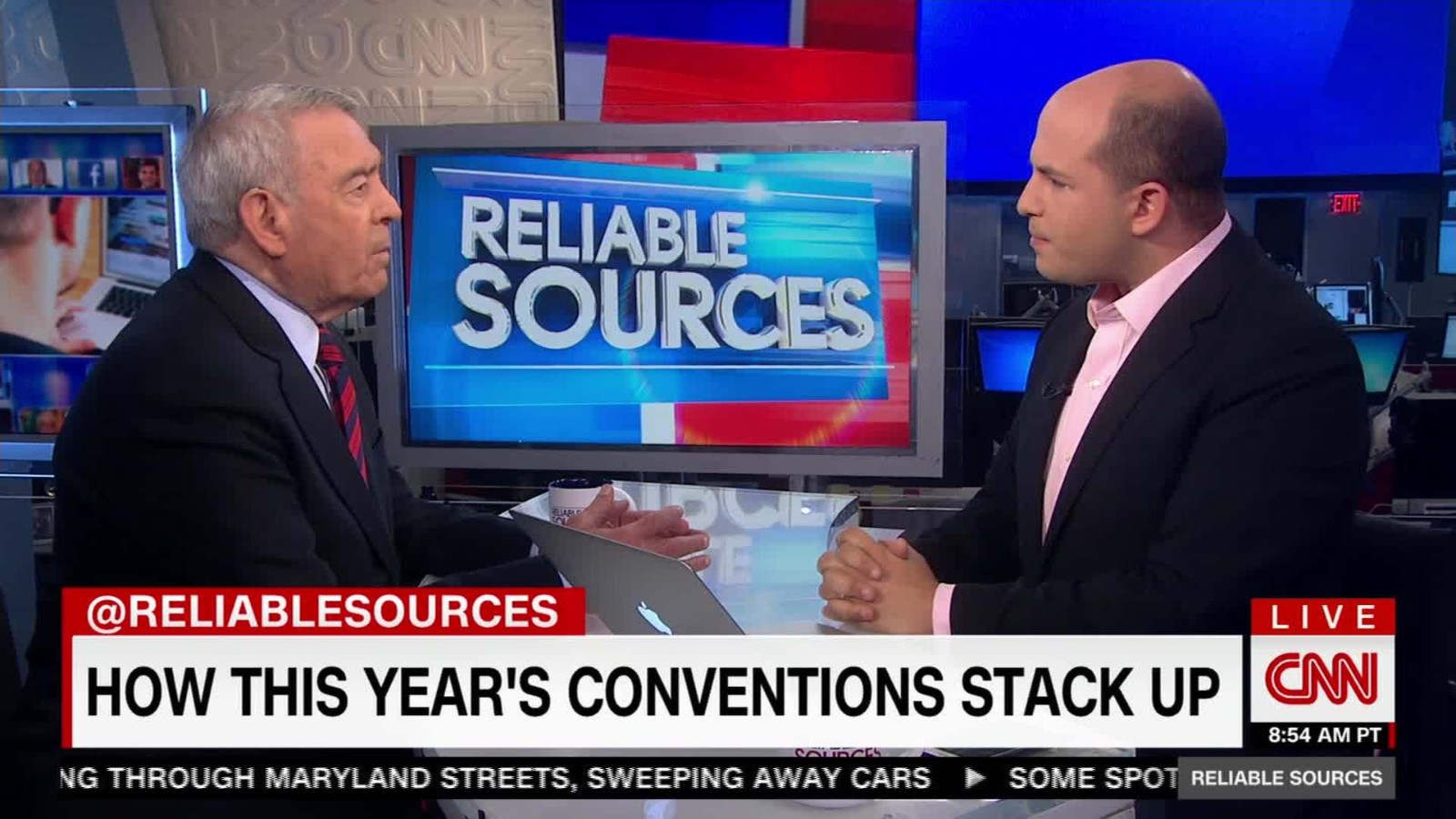 It’s interesting who the liberal media trots out as moral spokesmen when it comes to attacking Republicans, often turn out to have their own scandal-ridden past...that the networks will conveniently not mention. Such is the case with disgraced, former CBS News anchor Dan Rather, whose reputation has been getting an overhaul lately thanks to Hollywood and his friends in the media. Rather got another boost today from CNN’s Brian Stelter, who touted the disgraced news anchor’s criticism of Donald Trump, as “a new low” without any sense of irony.

In the article posted today on CNN.com, Stelter reported on Rather’s “challenge” to “colleagues” in the media to be harsher on Trump. Trump’s latest comments at a rally on the 2nd Amendment, “cannot be treated as just another outrageous moment in the campaign," Rather wrote in a Facebook blog post.

Since he has no network home anymore, Rather relies on Facebook posts, and Facebook live to reach his audience, which Stelter praised as going "viral.”

Stelter made sure to add that Rather “covered the J.F.K. assassination” as if Trump’s comments were akin to Hillary Clinton getting assassinated:

Rather -- who covered the assassination of John F. Kennedy in Dallas -- called Trump's 'Second Amendment people' remark 'a new low,' unprecedented 'in the history of American presidential politics.'

Stelter added that Rather was "the anchor and managing editor of the CBS Evening News for more than 20 years. He now hosts an interview series on AXS TV and runs a production company."

Yet one glaring fact was left out of Rather’s biography; his botched attempt to create a scandal surrounding then-sitting President George W. Bush as the election loomed a scant few months away. As we all know, it was discredited, as well as his reputation as a credible and unbiased journalist.

Stelter, who hosts Reliable Sources, doesn’t seem to be following his own show’s namesake. And this isn’t the first time. Rather has been a guest on CNN several times in recent years, as recently as June 26. 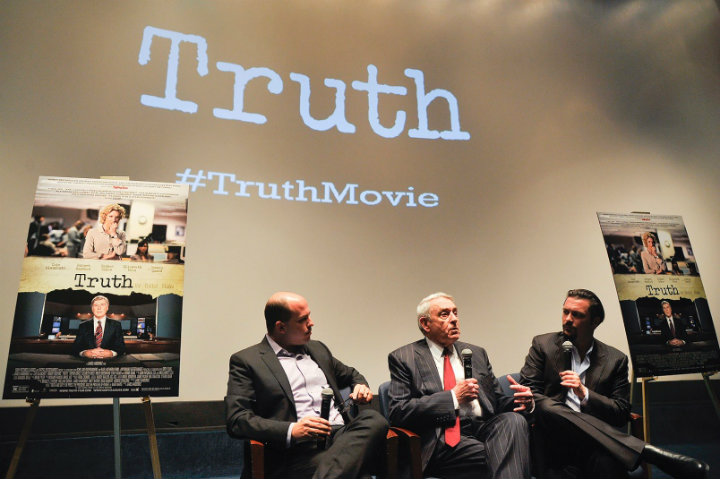 Reversing Rather’s reputation seems to be one of the media’s priorities in recent months. Last year, he got the Hollywood sympathy treatment in the ironically-named film Truth, which the networks covered endlessly and Stelter did his own part in promoting.

Most recently, MSNBC gave Rather ample opportunities to offer his political insights during the conventions.