Hillary and Bernie love to go after “the banks.”  But the real scoundrel of the two on this subject?  Without doubt it’s Hillary and her banking scam.

Let’s start with the “Brooklyn Brawl” as the CNN Democratic debate of this last week was called. Specifically, let’s focus on this from Hillary Clinton. The following is from the Washington Post transcript of the debate, and the questioner is CNN’s Dana Bash. The bold print supplied:

BASH: Secretary Clinton, the government announced yesterday that five of the biggest banks on Wall Street have failed to develop plans to dismantle themselves in the event of another financial crisis. This is the second time in two years those banks neglected to come up with credible plans. So, as president, would you call on regulators to start the process of breaking up these banks? Something that the law not only allows, but actually explicitly encourages? 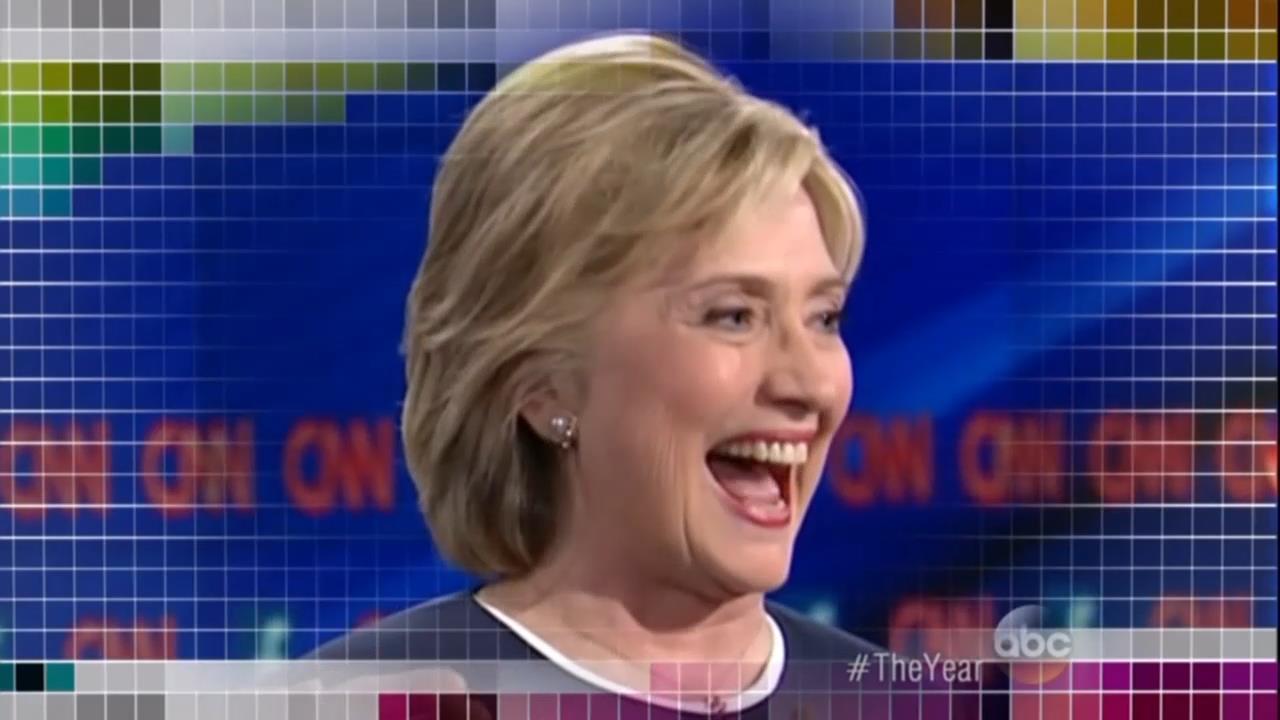 CLINTON: Absolutely. You know, this is what I've saying for the past year. No bank is too big to fail, no executive too powerful to jail. I have been talking about what we should be doing under Dodd- Frank.

I'm glad that Senator Sanders is now joining in talking about Dodd-Frank, because Dodd-Frank sets forth the approach that needs to be taken. I believe, and I will appoint regulators who are tough enough and ready enough to break up any bank that fails the test under Dodd-Frank. There are two sections there. If they fail either one, that they're a systemic risk, a grave risk to our economy, or if they fail the other, that their living wills, which is what you're referring to, is inadequate.

Let's look at what is at stake here. We can never let Wall Street wreck Main Street again. I spoke out against Wall Street when I was a Senator from New York. I have been standing up and saying continuously we have the law.

We've got to execute under it. So, you're right. I will move immediately to break up any financial institution, but I go further because I want the law to extend to those that are part of the shadow banking industry. The big insurance companies, the hedge funds, something that I have been arguing for now a long time...

….But, there's another element to this. I believe strongly that executives of any of these organizations should be financially penalized if there is a settlement.

This little debate excerpt is a representative sample of what Hillary has said repeatedly on this subject. Her argument? In short: the banks screwed up, they did massive damage, and she, by God, will bring them to heel -- and make the responsible executives pay for it…personally as well as institutionally.

Well. A few years back, New York Times business reporter Gretchen Morgenson, with co-author Joshua Rosner, the latter a partner at the independent research consultancy Graham Fisher & Co., wrote a very revealing book titled Reckless Endangerment: How Outsized Ambition, Greed, and Corruption Led to Economic Armageddon. The jacket to the book says that the authors expose “how the watchdogs who were supposed to protect the country from financial harm were actually complicit in the actions that finally blew up the American economy.”

And who do the authors finger as one of those “watchdogs”?  Prominently listed in the book’s opening cast of characters is this guy: “William Jefferson Clinton, forty-second president of the United States.”

What do they say about Bill Clinton’s role in, as Hillary describes it, the time when Wall Street wrecked Main Street? They say a considerable reason for the 2008 crash can be laid at the feet of “the disastrous homeownership strategy promulgated by William Jefferson Clinton in 1994.”

At the heart of this Clinton strategy was Clinton’s National Partners in Homeownership. The goal, pushed by Fannie Mae CEO James Johnson, an-ex Walter Mondale aide and Goldman Sachs director, was “making homeownership more affordable, expanding creative financing, simplifying the home buying process, reducing transaction costs, changing conventional methods of design and building less expensive houses, among other means.”  In short, what the Clinton policy did was target an alleged but unproven racial “bias” in banking. The solution? Demand that “discrimination against minorities hoping to become homeowners must be eliminated.”

In other words? Shovel out mortgages by the truckload to anybody who wanted to buy a house - even if they didn’t have the money to pay for the mortgage. And to stop the obvious objections of banks - threaten them with legal action if they didn’t go along.

To be fair, there was more than Bill Clinton involved. But without question it was Bill Clinton who helped set up the American economy for massive wreckage.

So. Understanding this? When Hillary Clinton goes on and on about the big banks and insists that “We can never let Wall Street wreck Main Street again”?

She is leaving somebody out. That would be …her own husband. The guy who who thought it was a great idea to force banks to give mortgages en masse to millions of people who couldn’t afford them.

The question now? When will the media start connecting the dots…and holding Hillary’s roommate accountable for the massive financial disaster that did so much damage to millions of Americans? And when will the media stop letting Hillary herself off the hook for her own version of a banking scam -- a scam that blames banks for doing exactly what Bill Clinton demanded they do?