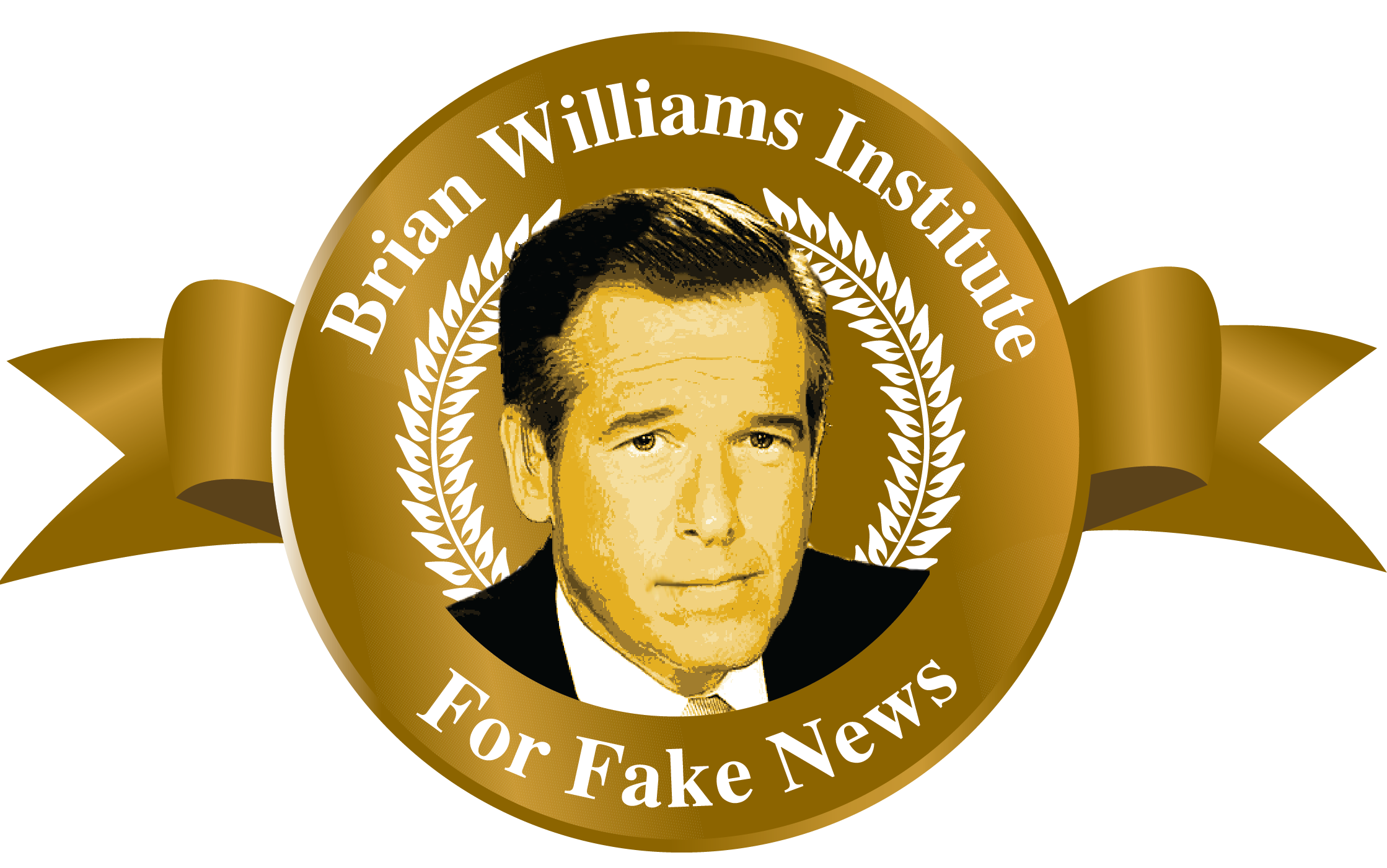 On Sunday’s Meet the Press, correspondent and MSNBC host Andrea Mitchell perpetuated a glaring lie that not a single Republican Senator met with Obama Supreme Court nominee Merrick Garland (when at least 16 met with him) in order to predict that the GOP should not underestimate the opposition aimed at Trump pick Neil Gorsuch.

“They have to figure this out, but the passion over Merrick Garland, and the way he was treated, the humiliation of never even giving him a meeting, no less a hearing, among these Republicans is not to be underestimated,” Mitchell complained as she produced this piece of false news.

PBS host Tavis Smiley invoked Garland a few moments earlier, promising viewers that Democrats will not embrace “obstructionism” while in the minority because “[t]hat’s what we got from the Republicans on the Supreme Court nomination of Merrick Garland, et cetera, et cetera, et cetera.”

Mitchell’s colleague and Hardball host Chris Matthews pushed this lie on Wednesday night while in a heated debate with the Hoover Institution’s Lanhee Chen. Just like Mitchell, Matthews was never corrected.

“We had Merrick Garland nominated a year ago, more than a year — a year ago and he never got a conversation with a Republican for a whole year. He was a center-left, close to center, just like your guy people now people say is a center right,” fibbed Matthews.

Once again, for those that would like proof, I produced this list of GOP Senators who had meetings with Garland after conducting some research that Matthews and Mitchell (plus their staffs) failed to do: Ayotte, Boozman, Collins, Flake, Graham, Grassley, Hatch, Hoeven, Inhofe, Johnson, Kirk, Portman, Rounds, Toomey, and Murkowski.

In addition to Matthews and Mitchell, another member of the MSNBC/NBC News family lied about Garland never being able to meet with Republican. On Wednesday’s Morning Joe, co-host Joe Scarborough let loose this fib while directing a question to The Huffington Post’s Sam Stein:

The problem, Sam, is that Democratic voters are going to look at what just happened over the past year and feel like that seat was stolen. It should have been Merrick Garland. They wouldn't even him in their office. So why the hell should they give the Republicans anything that they want on this — in this area?

Here’s the relevant portion of the transcript from NBC’s Meet the Press on February 5: 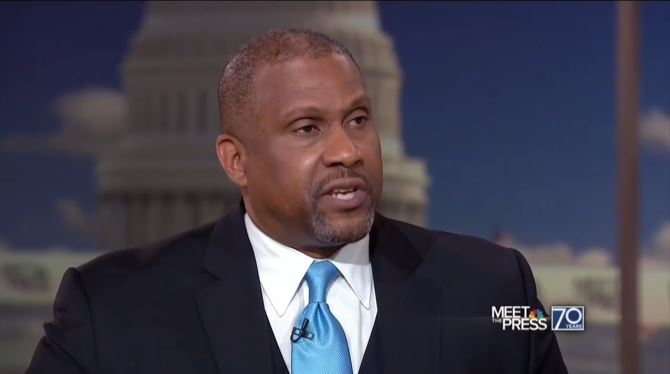 TAVIS SMILEY [TO CHUCK TODD]: You asked Leader Pelosi a powerful question — a great conversation by the way — when you asked her whether or not the Democratic strategy ought to be obstructionism, and what I was thinking was there is a distinct difference between obstructionism and living and governing by a set of immutable principles. So I don't see the Democratic strategy being one merely of obstructionism. That’s what we got from the Republicans on the Supreme Court nomination of Merrick Garland, et cetera, et cetera, et cetera. But there ought to be some principles on which you stand. Those principles, I think, were being played out in the streets by these Saturday protesters that you referenced earlier.

ANDREA MITCHELL: The problem that they have is that they cannot defeat. They don't have the numbers, to defeat all of these nominees, so, they are trying to pick and choose those where they can pick up some support among Republicans and they have to face the problem about the Supreme Court nomination. If they, if they go and filibuster, there is no question in my mind that Mitch McConnell will go nuclear —

SMILEY: Force it. Force it on them. They ought to force it — 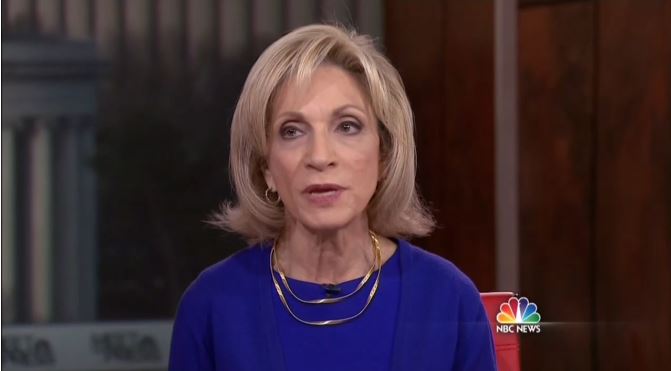 MITCHELL: They have to figure this out, but the passion over Merrick Garland, and the way he was treated, the humiliation of never even giving him a meeting, no less a hearing, among these Republicans is not to be underestimated.

CASTELLANOS: But, let's remember where all of this —