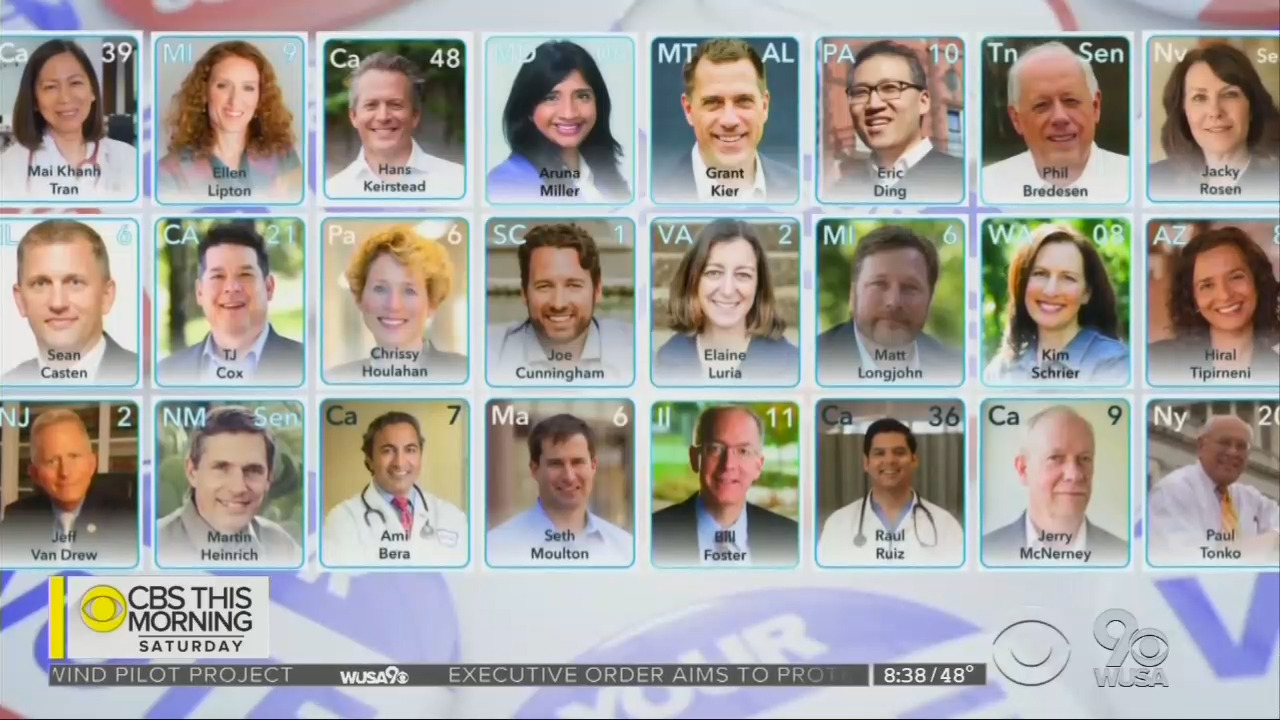 But are Democrats really the party of science they and Astor assume? Many activist liberals, after all, hold anti-biology positions on sex and gender. They also fear safe, clean nuclear power, and spread paranoia about genetically modified “Frankenfood,” or promote scaremongering over vaccinations (though The Times falsely assumed it was a wholly conservative problem).

From a couch on the back deck of a dockside restaurant, the Beatles playing in the background and a breeze blowing off the water, Joe Cunningham gestured to Shem Creek.

“This could be the reality here, of oil rigs and oil spills off the beach,” Mr. Cunningham said. “An oil spill could just decimate the area, and all of a sudden instead of people coming to Charleston, South Carolina, they high-tail it down to Florida or somewhere else.”

Offshore drilling might not captivate voters in most parts of the country, but it did here. For months, Mr. Cunningham called for the restoration of a federal ban as his Republican opponent, Katie Arrington, talked about immigration and warned that a vote for him would be a vote for Nancy Pelosi’s “San Francisco values.” And in November, Mr. Cunningham, 36, defeated Ms. Arrington in a House district that last elected a Democrat four years before he was born.

It was one of the biggest upsets of the midterms, and it turned on an ideal issue for a candidate who, before he became a lawyer, was an ocean engineer.

“‘We believe in science’ -- that line always drew applause,” he said in an interview. “I think it’s a sad state of affairs when you have to actually say that. Imagine someone saying that about any other subject, like, ‘I believe in history’ -- topics that are proven with evidence and facts and numbers.”

Apparently Democrats have a monopoly on facts and numbers:

Mr. Cunningham is one of at least 11 freshman representatives with a background in science, medicine or technology. Eight of them are Democrats, and they are some of the first victors of a trend that began soon after President Trump was elected: Alarmed by inaction on climate change and the administration’s marginalization of experts, many more scientists have been entering politics.

Now that they are in Washington, the Democratic scientists-turned-representatives face a new challenge. Many of them said that, beyond addressing climate change and other science-related issues, they wanted to bring a more scientific mind-set to Congress.

For the last six years, the House Committee on Science, Space and Technology was led by Lamar Smith, a Texas Republican with no scientific background. Under him, the committee investigated the debunked idea that global warming had “paused”....At times, committee members showed a basic lack of scientific knowledge: During a hearing in 2014, Steve Stockman, another Texas Republican, said it was nonsensical to think melting glaciers and ice sheets would increase sea levels because glasses don’t overflow when the ice cubes in them melt.

While we’re on the case of scientifically illiterate congresspeople....Democratic Rep. Hank Johnson once claimed the island of Guam was in danger of tipping over. Rep. Sheila Jackson Lee, another Democrat, asked if the Pathfinder spacecraft had succeeded in taking a picture of the flag planted on Mars by Neil Armstrong in 1969. But don’t expect to hear those stories of scientifically ignorant Democrats in The Times.

Not surprisingly, Astor has a history of non-journalistic embrace of left-wing activism.