Why is this funny? Because media outlets, particularly during the pandemic, propagate fear to boost ratings. It’s a variation of the local TV news story, “Coming up next…what’s in your fridge could kill you.”

Consumers knows this all too well, especially during the extended pandemic. Long shrewdly played on that awareness. Dr. Drew Pinsky noticed this disturbing trend, too, except he’s not amused.

The doctor, co-host of The Adam and Dr. Drew Show, told listeners about a fresh media trend now that COVID-19 deaths could be declining. The mainstream press, he argued, is suddenly pushing death totals from other, more conventional areas of life – think old age, for example.

“That’s their preoccupation now. So we gotta getcha, gotta getcha going,” Dr. Pinsky said, tying the shift to larger issues of distrust tied to the pandemic.

Regular Adam and Dr. Drew listeners know the hosts rail against both government and media inaccuracies tied to the pandemic. Even Dr. Pinsky, a much cooler voice than Carolla, can’t help criticizing how both bodies have let Americans down.

“Isn’t the press really the problem? As you’re saying, the leaders made mistakes, made bad decisions…but isn’t, really, the enemy of the people the press? Isn’t that the problem that’s making the mass formation psychosis?”

The latter phrase came into vogue after Dr. Robert Malone, the co-creator of the mRNA vaccine platform, used the term on The Joe Rogan Experience. The medical expert described how the press, government and Big Tech teamed to peddle false narratives related to the pandemic.

Of course, President Donald Trump famously uttered the phrase, “The press is the enemy of the people,” regarding the Fake News wave that crested during his presidency. That resonated with people across the political spectrum, witness recent polling showing a massive mistrust in mainstream news. 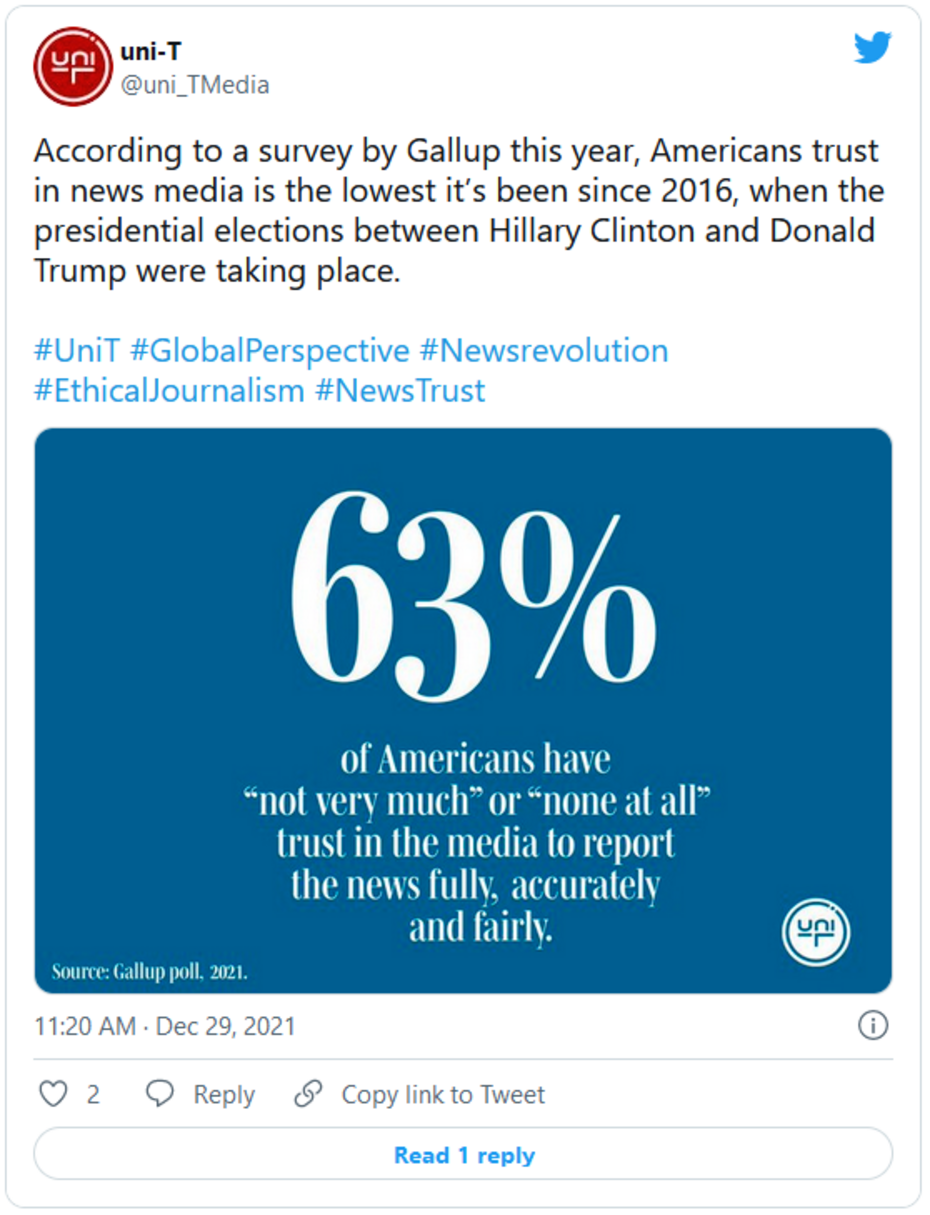 “It is the press, but you still have to blame the leaders, because the leaders want to be portrayed by the press in a certain way,” Carolla said.

Carolla picked up on that theme, acknowledging how reporters take an adversarial tone against Republican politicians.

“If you’re [Republican Gov.] Ron DeSantis of Florida, you’re already on the wrong side of all the news outlets, so you get to operate with impunity because you’ve already run afoul of them,” Carolla said, noting the 2020 “60 Minutes” hit piece on the Florida governor.

“Fox [News] is gonna leave him alone, and then there the other 19 [news outlets], and they’re going after him,” he said. That, curiously enough, allows him to govern in a way Democrats can’t quite mimic, he suggested.

Dr. Pinsky reminded listeners that Gov. Newsom initially balked at giving President Donald Trump’s vaccine, assembling his own advisory panel suggesting the now widely hailed treatments could be problematic. That act alone would get him labeled an anti-vaxxer and likely removed from social media.

“What happened to that panel?” he asked of Newsom’s panel.

“I’m not sure CNN did themselves any favors on New Year’s Eve,” Dr. Pinsky said.

“I think America caught on to CNN,” Carolla said of the network’s ratings free fall.

Pinsky noted a larger, more disturbing trend. The public no longer trusts news outlets to be fair and honest.

“It used to be the news would report something, and you’d go, ‘OK,’ and you consume it. Now, you go, ‘all right, we’ll see.’ Always. Everything.”

Carolla brought up the deluge of Fake News tied to the Kyle Rittenhouse case as a prime example of modern media corruption.

“They lied. We caught on, and a certain percentage of people understand that,” Carolla said.