Is This the End for Lena Dunham, Culture Warrior?

Does anyone in Hollywood put their foot in their mouth better than Lena Dunham?

The creator of HBO’s Girls has made apologizing her side hustle. Here’s a partial list of her oh, so public apologies:

— For wishing she had an abortion
— For calling failed presidential candidate Hillary Clinton by her first name
— For accusing a Spanish magazine of photoshopping a picture of her
— For putting ugly, sexist thoughts in the head of NFL star Odell Beckham, Jr. 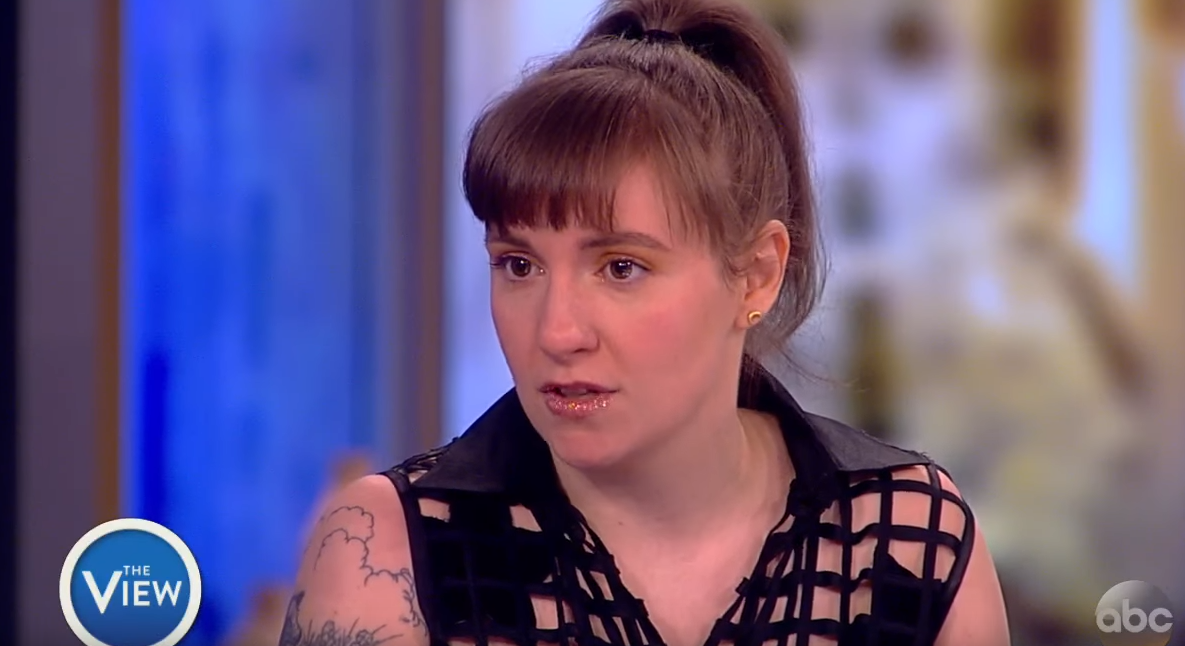 She even wrote an essay on her mea culpa addiction, hoping the meta-confession might burnish her culture warrior credentials.

Now, in perhaps her biggest public blunder, she broke her own cardinal rule by declaring a woman’s allegation of rape was a lie.

The PR nightmare began when Dunham instantly threw her waning cache behind Girls scribe Murray Miller. An actress claimed Miller once sexually assaulted her when she was just 17.

How bad was the blowback? Media outlets which formerly protected her appeared far less eager to do so again. Even reliably progressive Newsweek used scare quotes around “feminist” in describing Dunham.

Where’s a safe space when you need one?

So, just as quickly, she backpedaled.

“I now understand that it was absolutely the wrong time to come forward with such a statement and I am so sorry… Every woman who comes forward deserves to be heard, fully and completely, and our relationship to the accused should not be part of the calculation anyone makes when examining her case.”

We don’t know if the woman in question is telling the truth. A court of law may eventually decide that. But Dunham’s “always believe women” creed, so quickly discarded, left her credibility in tatters.

Of course, the culture at large should have stopped taking her seriously a while back. Her 2014 memoir, Not That Kind of Girl, delivered a one-two punch of disturbing revelations.

Yet that wasn’t the biggest issue with the brisk-selling memoir.

Dunham described a “flamboyant Republican” named Barry raping her while they both attended Oberlin College. Except the young man who fit the book’s description said he had never met Dunham. The book’s publisher later paid “Barry’s” legal fees and the imbroglio faded.

Her Culture Warrior standing didn’t suffer in the least. Two years later she spoke at the 2016 DNC convention with precious little outrage from mainstream media outlets.

Most media outlets protected Dunham during the Oberlin fiasco. Would they do the same today? It’s doubtful Newsweek would.

Dunham’s Girls, a ratings dud despite earning six seasons at HBO, is over. She’s not currently appearing in any major TV or film projects. Her next HBO gig, a feminism-laced TV series dubbed Max, might be a tougher sell thanks for her recent stumbles.

HBO clung to Girls for years despite poor ratings. Will they do the same again?

More importantly, at some point even progressive media outlets will realize Dunham is bad for the cause.

UPDATE: The reliably left-of-center Indiewire just slammed Dunham for thinking about herself before feminism. Choice quote:

And when it comes to the latest Dunham apology tour, her failed advocacy finally gets to the heart of the real problem: She’s only advocating for herself.

Piers Morgan also weighs in with an even tougher piece about Dunham’s “feminism.”