Why Must Disney Animated Films Cave to Demands for LGBT Characters?

[Editor's Note: MRC founder and president took a side on the website The Rift on the question "Should there be more LGBT characters in Disney animation films?"] 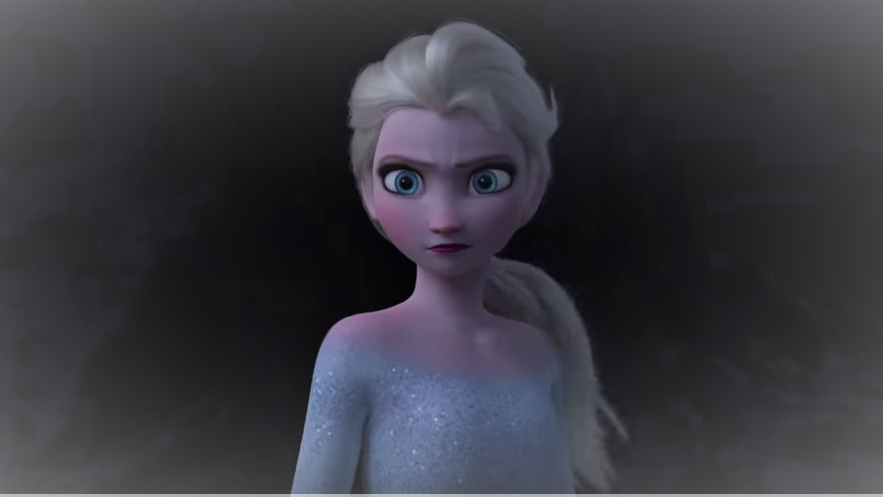 Nor should there be anti-homosexual characters. Nor Catholics or anti-Catholics, nor Jewish people or anti-Semites, nor climate change proponents or climate change deniers. Any character’s identity and back story that doesn’t propel a simple children’s tale reflects the preoccupation of adults.

Modern identity politics should have no part in entertaining children, certainly not at the expense of truth. Hollywood tells us constantly that it only reflects reality. Here’s the reality for you: in 2017 just 3-4% of the population was LGBT. Yet GLAAD wants 20% TV characters to be gay. What quota have they set as acceptable for animated shows at Disney?

Why in the world must children be subjected to this? Why can’t they be allowed to be… children? In fact, why should adults be subjected to this? According to Pew Research, 55% of adults object to the gay lifestyle. Where is the concern for most parents who find this propagation objectionable for their children?

Please, please: Don’t accuse me of being homophobic. That dog just won’t hunt. Most every adult watching Paul Lynde on Hollywood Squares, or David Hyde Pierce on Frasier, or Charles Nelson Reilly on Laugh-In knew the actor was gay… and no one cared. All were there as comedians who happened to be gay.

Victimology. I tire of it.  I am a Roman Catholic. There are 51 million of us. We demand that Disney actively and only positively promote Catholic characters!  65% of Americans are Christians. Disney must have 65% of its characters portrayed as Christian role models!

Disney would never allow that. Disney won’t allow a single Catholic character in its animated films. I wonder if you can find a single Christian. That, you see, is the projection of an agenda.

Disney’s original 2013 Frozen was criticized by some left-wing adults for being “too white.” Others saw the heroine Elsa as a lesbian. The new Frozen II includes themes of colonialism and reparations, and is so infused with radical politics that even a reviewer for the far-left Slate found it bewildering. But few decisions are as stupid as what Disney has chosen to do with the remake of its iconic Lady and the Tramp movie, surely one of the sweetest animated movies ever produced. The “Siamese Cat Song,” has been deleted because of its perceived racist overtones.

Did a single child anywhere on the face of Planet Earth ever listen to that song and find racist overtones? What about the song that followed, an Italian song about Italian food sung by two characters parodying Italians? Why is that still there? Out, out, OUT!

None of this has anything to do with entertaining kids and everything to do with indoctrinating them into leftwing ideology. Adding more LGBT characters to Disney movies just moves the company further from its purpose.