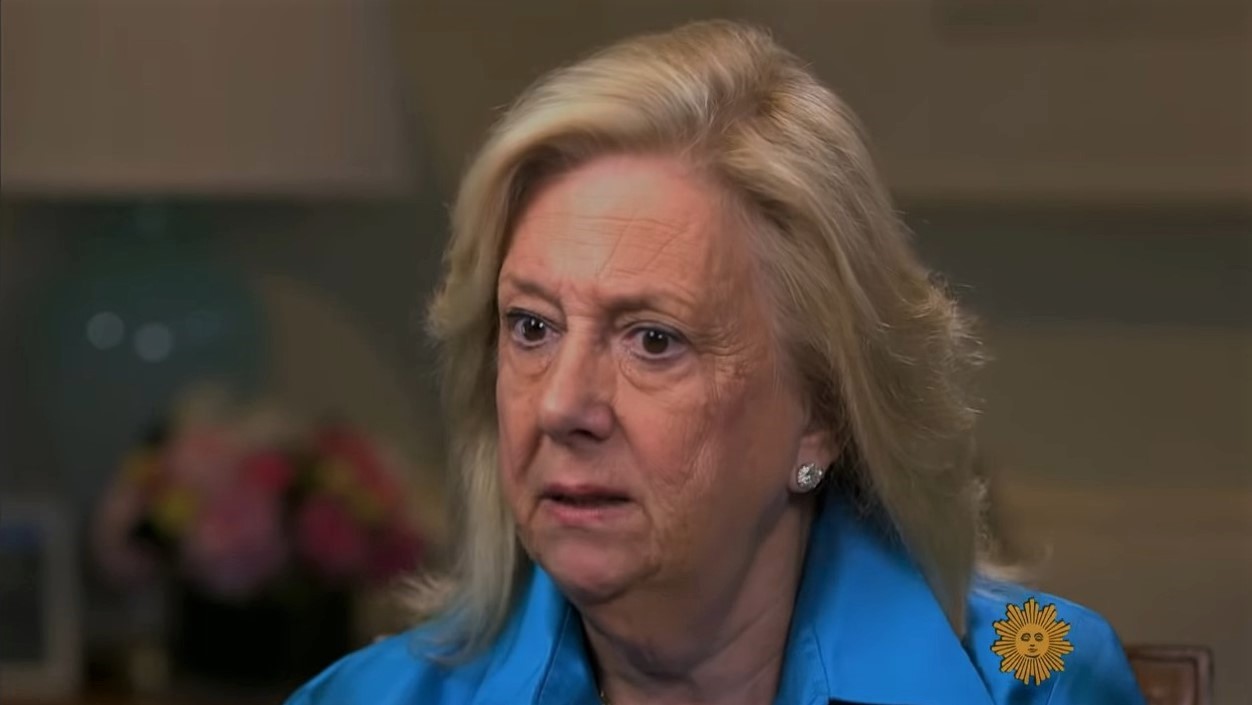 In an op-ed from Tuesday's Wall Street Journal, former New York City prosecutor Linda Fairstein responded to the recent Netflix series on the Central Park Five, and accused its producer, Ava DuVernay, of fabricating words attributed to her character, played by Felicity Huffman, to portray her as a racist who was determined to convict the teens in the face of an alleged lack of evidence against them.

Fairstein began the article, titled "Netflix's False Story of the Central Park Five," by declaring that the series, When They See Us, is "so full of distortions and falsehoods as to be an outright fabrication," and complained that it is "an utterly false narrative involving an evil mastermind (me) and the falsely accused (the five)."

She added that it "attempts to portray me as an overzealous prosecutor and a bigot, the police as incompetent or worse, and the five suspects innocent of all charges against them. None of this is true."

Fairstein listed a number of pieces of misinformation from the series and argued that there was plenty of evidence to reasonably convict them at the time, as she stood by charges that they attacked several other people in the park that same night.

Among several pieces of misinformation she claimed were included in the series was that it "portrays the suspects as being held without food, deprived of their parents' company and advice, and not even allowed to use the bathroom," and argued that if such accusations were true, they would have come out in the pre-trial hearings or inthe lawsuit that was filed years after their release from prison.

Fairstein -- who was supervisor over the sex crimes unit -- argued that the series exaggerates how closely involved she was in handling the case and recalled that she "did not run the investigation, and never made any of the comments the screenwriter attributes to me." She also directly contradicted a couple of scenes involving the questioning of an underage member of the group:

The film claims that when Mr. Salaam's mother arrived and told police that her son was only 15 -- meaning they could not question him without a parent in the room -- I tried to stop her, demanding to see a birth certificate. The truth is that Mr. Salaam himself claimed to be 16 and even had a forged bus pass to "prove" it. When I heard his mother say he was 15, I immediately halted his questioning. This is all supported by sworn testimony.

The former prosecutor also argued that there was additional evidence of their guilt:

There is, for example, the African American woman who testified at the trial -- and again at the 2002 reinvestigation -- that when Korey Wise called her brother, he told her that he had held the jogger down and felt her breasts while others attacked her. There were blood stains and dirt on clothing of some of the five.

She soon added that more than a dozen other witnesses "named some or all of the five" in helping attack other victims.

It is noteworthy that, while the Netflix series depicts the five teens as innocent bystanders who merely witnessed other assailants attacking and beating up other victims in the park, the film, The Central Park Five, by Ken Burns, accepted that they were "beating up other people" in the park even while that film was devoted to defending the teens regarding the attack on the jogger, Trisha Meili.

Fairstein also recalled that Salaam "testified that he had gone into the park carrying a 14-inch metal pipe -- the same type of weapon that was used to bludgeon both a male school teacher and Ms. Meili."

The former prosecutor also argued that the fact that DNA testing on the semen found at the scene did not match any of the five teens did not mean that they could not have been part of the attack on her, as they were charged as "accomplices" to the person who eventually confessed to raping her, serial rapist Matias Reyes.

She further recalled that "two of them admitted to climbing on top of her and siimulating intercourse," adding that "Semen was found on the inside of their clothing, corroborating those confessions."

That Ms. DuVernay ignored so much of the truth about the gang of 30 and about the suffering of their victims -- and that her film includes so many falsehoods -- is nonetheless an outrage. Ms. DuVernay does not define me, and her film does not speak the truth.