Samantha Bee Still Doesn't Get It 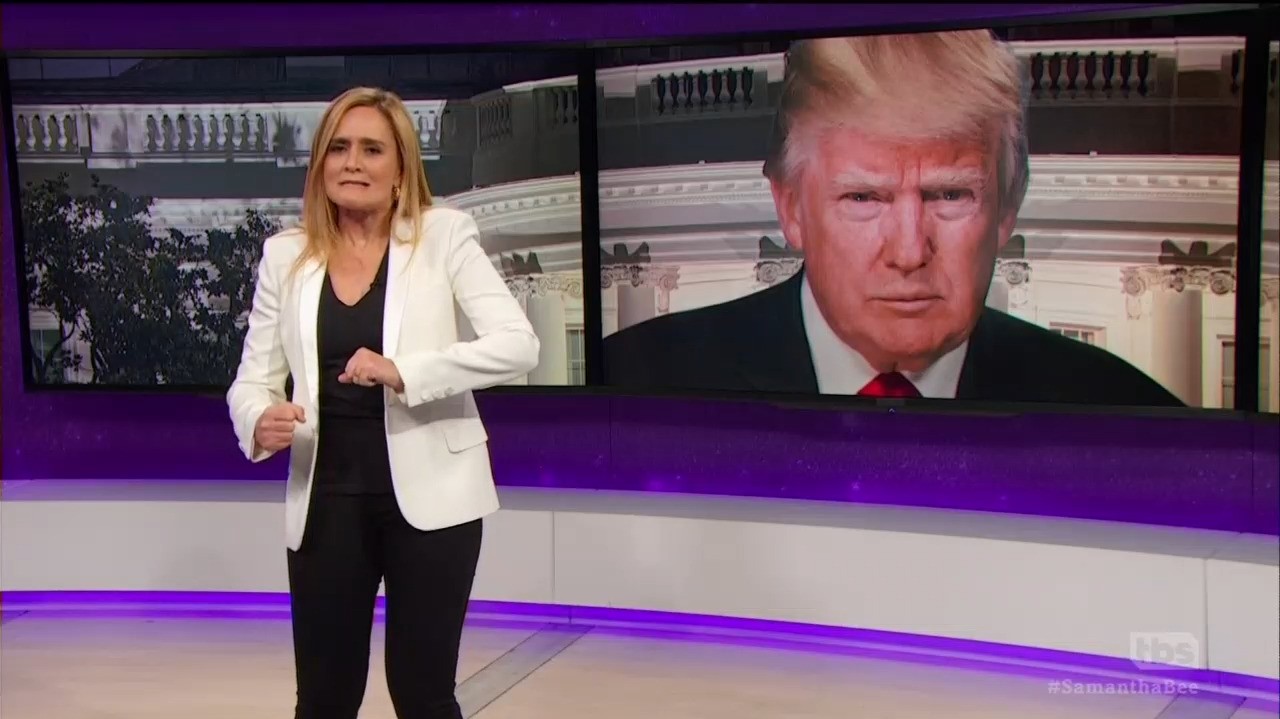 Samantha Bee, and the geniuses at TBS, had a week to script an astute statement for her—getting the issue of her signature vulgarity off her back—and they blew it.

Bee said last night that she has dropped the “c-word” many times before, stating that her goal is to “reclaim” it. Why? Why would she want to normalize a word that if used to describe her own mother she would recoil?

Bee admits that a lot of women “don’t want that word reclaimed.” Sadly, she can’t figure out why. What’s the point of reclaiming a word that invites men to think of women as a piece of meat? To show that her animus is not simply against women, she said that “Many men were also offended by my use of the word. I do not care about that.” Spoken like a true sexist.

Bee needs to be careful. Men have wives and daughters, and some might unfortunately find it an occasion for violence if Bee were to call one of them the “c-word.”

Bee ended by saying, “If you are worried about the death of civility, don’t sweat it—I’m a comedian.”

This is exactly the problem. A comedian has no more right to obscenely insult people than a cop has a right to randomly beat a person up. Neither should be allowed to take cover hiding behind his status.