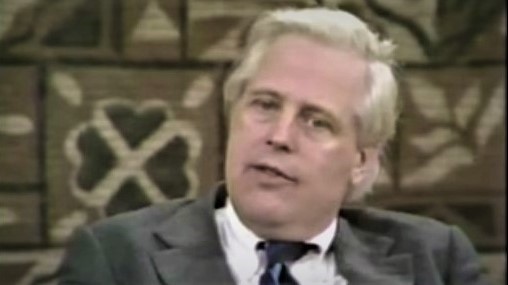 The obituary columns on Nicholas von Hoffman that appear in Friday's editions of the New York Times and the Washington Post have one glaring omission: neither mentions that von Hoffman, a long-time critic of Senator Joseph McCarthy, later concluded that the Wisconsin Irish Catholic was "closer to the truth [about communist infiltration in the U.S. government] than those who ridiculed him."

The Washington Post is particularly partisan: von Hoffman wrote those words in the Post in 1996. In that same article, he also said, "McCarthy may have exaggerated the scope of the problem but not by much."

In Friday's obituary columns, both the Times and the Post cited von Hoffman's book, Citizen Cohn, a critical biography of Roy Cohn, McCarthy's chief counsel in the 1950s congressional hearings on communism. Not to mention von Hoffman's reassessment of McCarthy, which followed a trove of documents about the Soviet Union's involvement in U.S. politics, is inexcusable.

McCarthy, as von Hoffman noted, was sloppy in his work and wrong on some important points, but his instincts were good. Most important, history shows that he was more accurate than his fiercest critics ever were, to say nothing of the apologists for communism. Sadly, the latter are still with us.