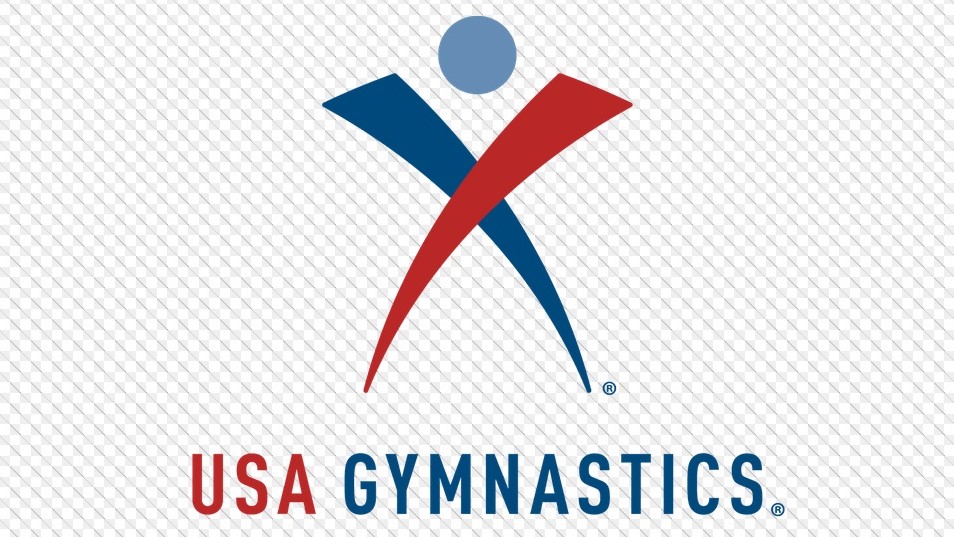 If a priest is accused of inappropriately touching a minor, it makes the news. When other segments of society—teachers, Hollywood studio executives, therapists—are accused, the media show much less interest, and sometimes practically none at all. The latter is now evident in the way most media outlets treated the story about USA Gymnastics that broke last week.

Over the years, IndyStar, the home page of the Indianapolis Star, has done fine work covering the sexual abuse of gymnasts, but nothing can compare with the report it released on December 15. It is the most comprehensive examination of USA Gymnastics ever issued (USA Gymnastics is headquartered in Indianapolis). Its investigation found widespread abuse: 115 adults at every level of the sport were accused of molestation.

The study reflects an IndyStar-USA Today Network review of "hundreds of police files and court cases across the country"; its findings are stunning.

Not all gyms are members of USA Gymnastics, but it is the nation's largest gymnastics organization, and it is the most influential body affecting a path to the Olympics. Its membership includes more than 125,000 athletes, 25,000 professional members (coaches, et al.), and 3,450 clubs.

One of the most disturbing findings was the way USA Gymnastics dealt with Doug Boger. In 2009, he was named USA Gymnastics Coach of the Year and was sent with the U.S. team to the World Championships in St. Petersburg, Russia. He was also under investigation at the time for molesting women gymnasts in the 1980s. Incredibly, officials at the organization said that those who awarded Boger Coach of the Year were unaware of the probe.

When children as young as 6 are secretly photographed by coaches, and a 12-year-old is molested during a "therapy session," something is seriously wrong. That a coach can have sex on an almost daily basis with a 14-year-old at one of the most prestigious gyms in the nation—supposedly unbeknownst to everyone—is just too much to believe.

What does USA Gymnastics do about these cases? The reporters found that "it makes no effort to track fired coaches moving through its system of independent gyms, or to enforce many of the rules it recommends for its members." This explains why Jeffrey Bettman was able to make 469 videos of 49 gymnasts in changing rooms, many of them naked or partly naked; they ranged in age from 8 to 16. He was repeatedly fired from gyms, and no one bothered to track him.

To their credit, the reporters cite the progress made by the United States Conference of Catholic Bishops in handling cases of priestly sexual abuse. The reporters note that the bishops "adopted restrictions that exceed those of USA Gymnastics."

The media blackout is inexcusable. The only story in The New York Times was a 93-word story taken from a French media outlet. The Washington Post has said nothing, save for a blog post. The AP ignored the report altogether. TV broadcast news and the cable TV networks were no better. There were a few web posts by these outlets on the IndyStar report, but that was about it.

No media outlet was worse that the Boston Globe. When it comes to priests, this newspaper pulls out all the stops, garnering the interest of Hollywood to make the film Spotlight. But it has said nothing about USA Gymnastics.

As if to prove me right about its selective interest in this subject, the Boston Globe has a front-page story in the December 19 Metro section titled,  "Across New England, Outdated Sexual Abuse Laws Contain Loopholes that Fail to Protect Students." The first sentence is about a teenage girl who was involved in a sexual relationship seven years ago in a Catholic high school with her Spanish teacher.

Oh, yes, it did say something about other schools. "A national study suggested sexual misconduct is common at public schools as well." That was it in a 2000-word story. There have actually been many studies, and none "suggested" anything. To cite one example, a decade ago the AP ran a series on the public schools that was rich in detail.

The public schools are home to "passing the trash" (moving predators from one school district to another). Moreover, tenure regulations make it all but impossible to fire child rapists. And this is going on right now, though readers of the Boston Globe would never know it. The reporters are too busy securing allegations against Father Murphy for groping a kid 50 years ago.

Kudos to IndyStar reporters Tim Evans, Mark Alesia, and Marisa Kwiatkowski for doing such a splendid job. And shame on the rest of the media, most especially the Boston Globe.