The Fight Over Identity

America has been wrecked on the shoals of identity.

Identity politics has been characterized casually as a form of tribalism: Americans grouping themselves according to biological or sexual characteristics, in opposition to other groups associated by biological or sexual characteristics. There is certainly truth to the idea that such tribalism has damaged America in extraordinary ways -- that tribalism acts as the sort of factionalism the Founding Fathers feared, tearing Americans from one another and forcing them into polarized units to compete against others in a battle over control.

But there is another form of identity politics even more sinister than the sort of tribalism we see so openly today, a form that focuses less on politics than on identity: the redefinition of identity itself.

For thousands of years, human beings established their identities by learning how to adapt to the systems in which they lived, gradually changing those systems for the better after determining the flaws within them. This is how parents traditionally civilized children -- by adapting them to their civilization.

But as Carl Trueman explains in his masterful book "The Rise and Triumph of the Modern Self," the post-Enlightenment era tore away at the core assumption of such notions of identity. Instead of adapting ourselves to the institutions around us and forming our identity within those institutions, human beings in the West began to locate their identity within -- to look to their own sense of authenticity as the guide to fulfillment. In this view, identity was not formed in tandem with civilization but in opposition to it. Only by rebelling against the strictures of a surrounding society, by breaking free of convention, could individuals finally achieve fulfillment.

Furthermore, fulfillment would require not merely an interior sense of identity but a sense of identity cheered and celebrated by everyone else. After all, human beings still feel the need for acceptance. To reject someone else's authentic sense of self-identification, therefore, becomes an act of emotional violence.

We have now taken this view to its logical endpoint: total subjectivism, requiring the destruction of any and all conflicting viewpoints or data. Take, for example, a recent New York Times piece applauding the rise of so-called neopronouns. With the explosion of new subjective identities -- and the demand that others endorse them -- has come a wave of new pronouns. We are no longer talking about biological males demanding that others identify them as "she/her" in contravention of all available objective science. We are talking about people insisting that others call them "kitten/kittenself" or "vamp/vampself." Now, some might find this to be frivolous nonsense disconnected from any true sense of identity. But as The New York Times blithely notes, "what's the difference between an aesthetic and an identity anyway?"

This is saying the quiet part out loud. For decades, those who insist that identity is constructed in opposition to society's rules -- rules that must be eliminated in order to achieve human flourishing -- have suggested that authentic identity is more than mere aesthetics. But now The Times has given away the show: When you construct identity as a tabula rasa, seeing all history and science as obstacles to happiness, identity quickly flattens into aesthetics. And we are all expected to agree with your sense of aesthetics. (Unless, as The Times notes, you identify as "BLM" or other terms related to Black Lives Matter. In that case, you are encroaching on longstanding areas of sensitivity and must atone.)

When identity becomes pure aesthetics, society completely atomizes. No free society can be rooted in utter subjectivity -- someone must enforce silence from the top, bar dissenters and punish those who insist on objective data. And that's precisely what we are seeing from an authoritarian left: an authoritarian left that arrived with the promise of fulfillment and authenticity and has instead delivered emptiness and aesthetic pretension, enforced by institutional fiat. 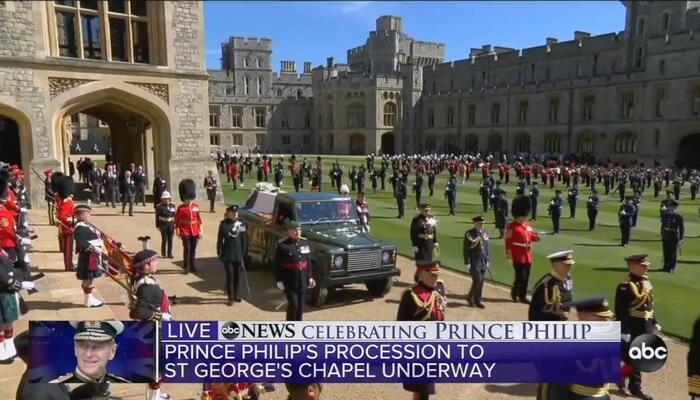 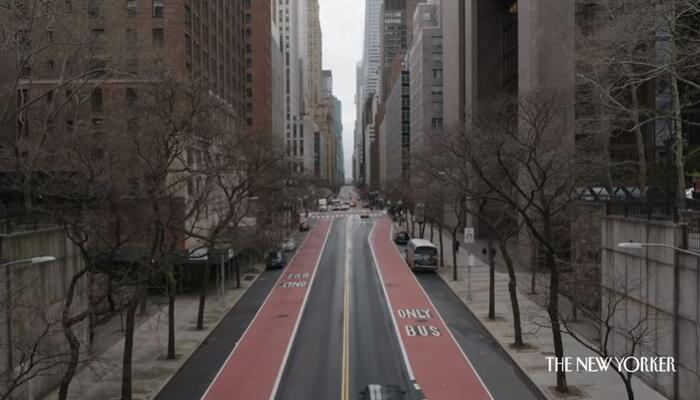 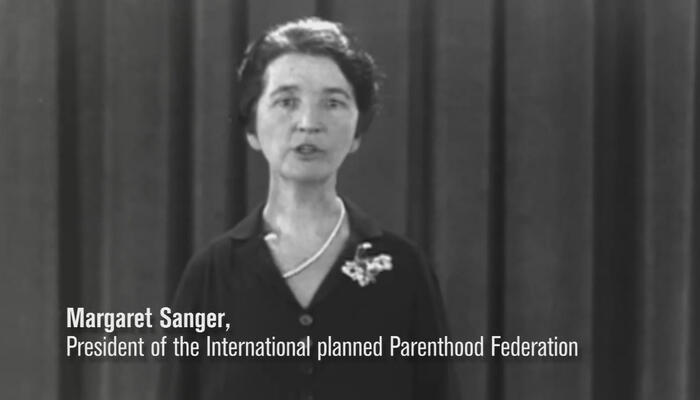 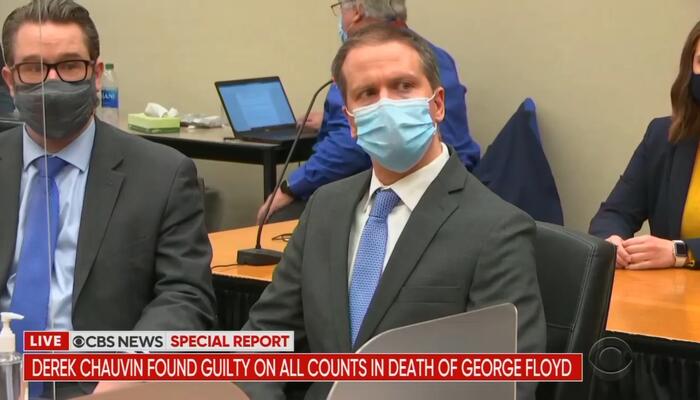 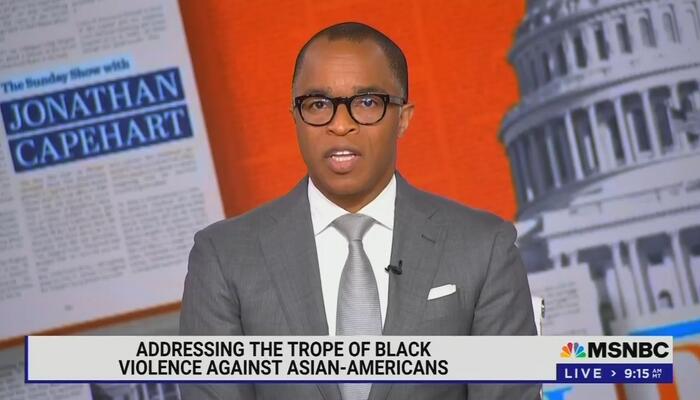