Bozell: Media Silence on IRS Scandal 'Borders on Being Complicit in a Cover-Up' 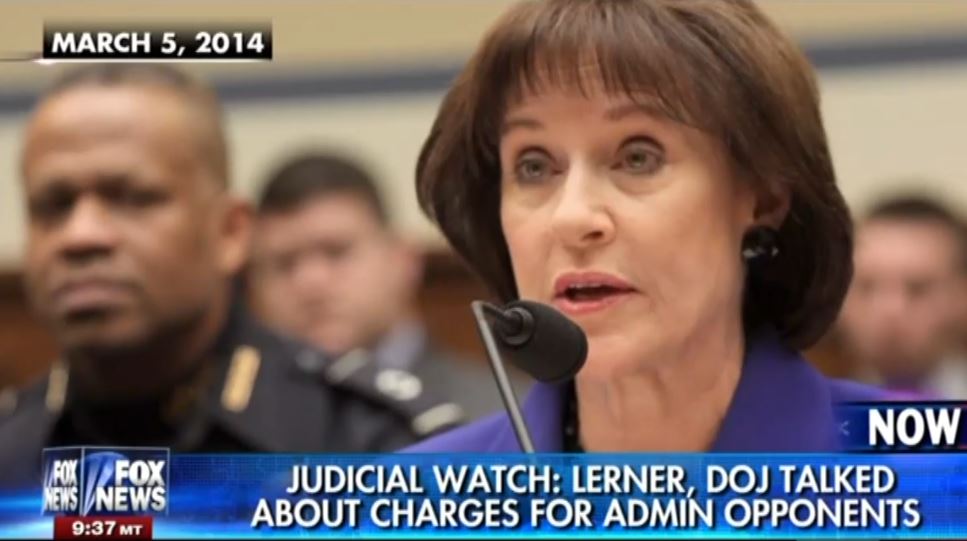 Brent Bozell, president of the Media Research Center, released the following statement reacting to the Judicial Watch revelations about the coordination between the IRS, FBI and Department of Justice in the IRS scandal involving criminal, political persecution of taxpayers and independent organizations.

“The networks’ refusal to cover these devastating revelations borders on being complicit in a cover-up of criminal misconduct by a tyrannical administration using Stalinist tactics against its political opponents.  The documents obtained by Judicial Watch – through a Freedom of Information lawsuit that should have been initiated by a supposedly independent media – reveal criminal coordination between the IRS, FBI and the Department of Justice in an effort to politically persecute innocent, law-abiding Americans and independent organizations.  How different is this from regimes run by iron-fisted dictators?   Where are the media, whose professional charter is to be a watchdog of government?  They seem to have no problem fulfilling that mission when a Republican is in the White House.  Why are they protecting President Obama instead of looking out for the American people? The networks have an obligation to cover and pursue this story to its fullest extent on behalf of a public they claim to represent.  If they won’t do it, then they’re complicit in a criminal cover-up.”