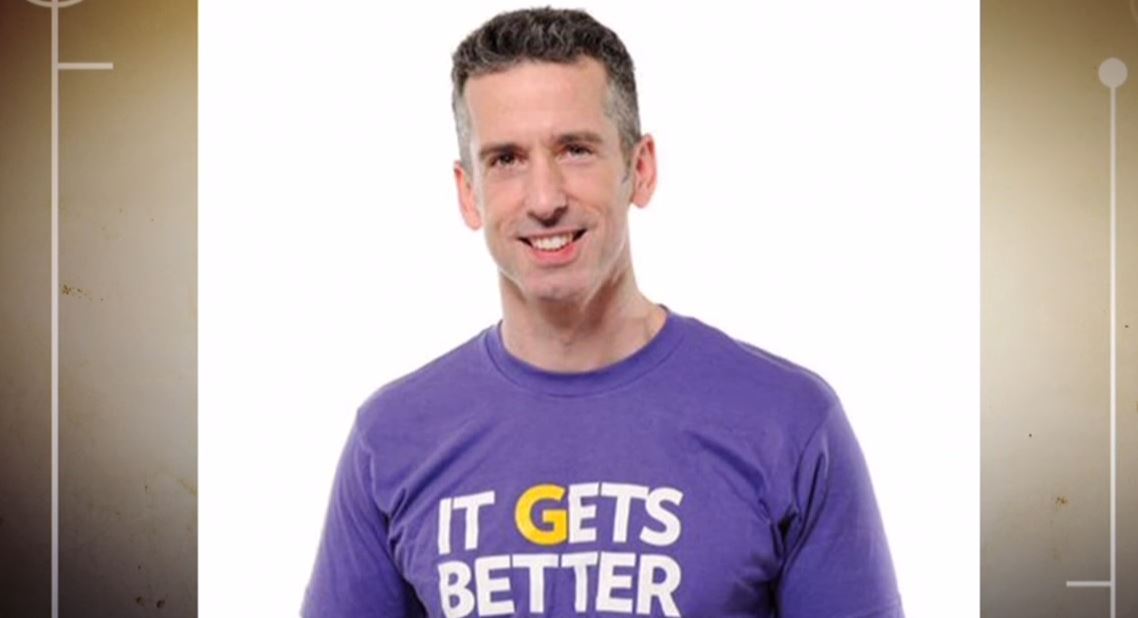 Media Research Center (MRC) and Family Research Council (FRC) are launching a joint national campaign to educate the public about a Disney ABC sitcom pilot based on the life of bigoted activist Dan Savage. MRC and FRC contacted Ben Sherwood, president of Disney/ABC Television Group, more than two weeks ago urging him to put a stop to this atrocity but received no response. [Read the full letter]

A perusal of Dan Savage’s work reveals a career built on advocating violence — even murder — and spewing hatred against people of faith. Savage has spared no one with whom he disagrees from his vitriolic hate speech. Despite his extremism, vulgarity, and unabashed encouragement of dangerous sexual practices, Disney ABC is moving forward with this show, disgustingly titled “Family of the Year.”

“Disney ABC’s decision to effectively advance Dan Savage’s calls for violence against conservatives and his extremist attacks against people of faith, particularly evangelicals and Catholics, is appalling and outrageous. If hate speech were a crime, this man would be charged with a felony. Disney ABC giving Dan Savage a platform for his anti-religious bigotry is mind-boggling and their silence is deafening.

“By creating a pilot based on the life of this hatemonger and bringing him on as a producer, Disney ABC is sending a signal that they endorse Dan Savage’s wish that a man be murdered. He has stated, ‘Carl Romanelli should be dragged behind a pickup truck until there’s nothing left but the rope.’ ABC knows this. We told them explicitly.

“If the production of ‘Family of the Year’ is allowed to continue, not just Christians but all people of goodwill can only surmise that the company Walt Disney created is endorsing violence.”

“Does ABC really want to produce a pilot show based on a vile bully like Dan Savage?  Do Dan Savage’s over-the top-obscenity, intimidation of teenagers and even violent rhetoric reflect the values of Disney?  Partnering with Dan Savage and endorsing his x-rated message will be abandoning the wholesome values that have attracted millions of families to Walt Disney.”

Dan Savage has made numerous comments about conservatives, evangelicals, and Catholics that offend basic standards of decency. They include: