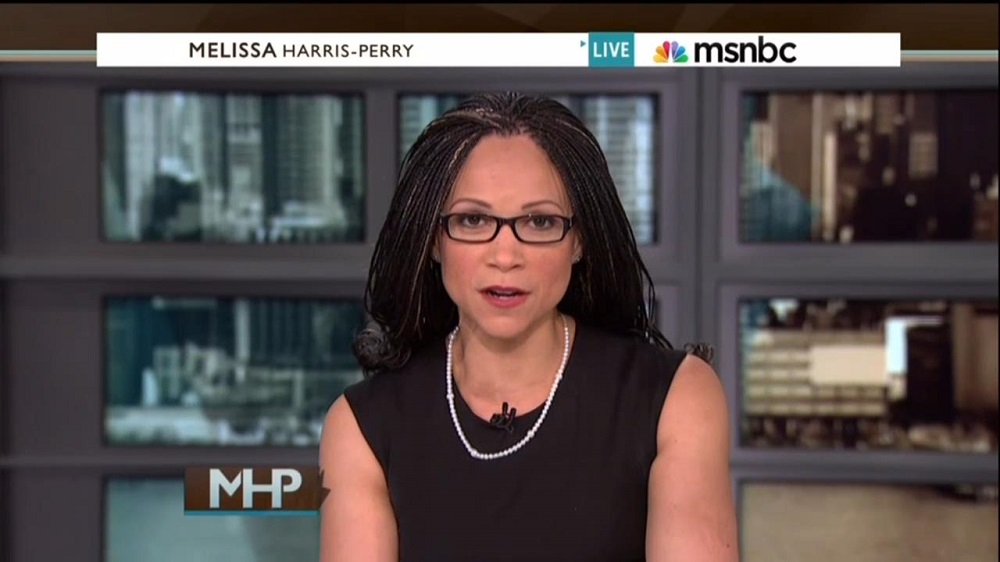 Al Sharpton isn't the only MSNBC host who has a problem with paying taxes. Michael Hewlett of North Carolina's Winston-Salem Journal reported on Wednesday that Melissa Harris-Perry and her husband owe "about $70,000 in delinquent taxes, according to a notice filed in Forsyth County Hall of Justice earlier this month." The IRS placed a tax lien on the couple as a result.

Hewlett reported in his article, "IRS files $70K tax lien against Harris-Perry, husband," that Harris-Perry, who joined the faculty of Wake Forest University in the summer of 2014, replied to his inquiries about the lien via e-mail: "She [Harris-Perry] said she and her husband paid $21,721 of the debt when they filed their taxes Wednesday. The remaining debt, $48,581, covers a tax period ending Dec. 31, 2013, according to the notice."

Harris-Perry has been a host at MSNBC since February 2012. Earlier in 2015, she endorsed a panelist's idea to encourage Starbucks employees to write that "white supremacy has been the organizing principle of America since it was founded" on customers' cups. Harris-Perry also worried that American tourists would become a "plague" on Cuba if full diplomatic relations are restored with the communist island country, and asserted that abortion is a "core fundamental skill" for medical students.