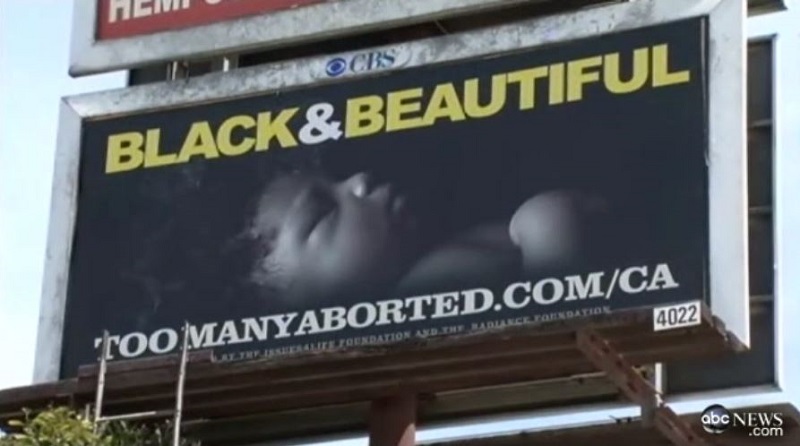 For days, the liberal media has heavily covered the aftermath of the grand jury finding no grounds to indict Officer Darren Wilson in his August 2014 shooting of Michael Brown in Ferguson, Missouri. Many of the protests decrying the decision have used the slogan "black lives matter." On Monday, The Daily Caller's Tristyn Bloom spotlighted how Planned Parenthood's "Black Community" Twitter account got on the bandwagon with the #blacklivesmatter hashtag.

Bloom underlined the "cruelly ironic" nature of the abortion giant's Tweet, given how the pro-abortion Guttmacher Institute's 2008 finding that "black and Hispanic women were overrepresented" among those who had abortions. The writer also cited a pro-life group's analysis of the 2010 Census, which found that "79% of Planned Parenthood abortion facilities are 'within walking distance of African American or Hispanic/Latino neighborhoods.'"

That statistic mirrors a statistic that CNS News (a division of the Media Research Center) editor Michael Chapman pointed out on Monday – that 77.56% of the abortions in New York City in 2011 snuffed out the lives of black and Hispanic babies, according to data from the Centers for Disease Control. That year, nearly half of the 76,251 abortions in the U.S.'s largest city – 35,188, or 46.1% – were of black babies. African-Americans only make up 25.5% of the city's population, according to the U.S. Census Bureau.

One of the rare times that the media did discuss the beyond appalling abortion rate in the black community was back in February 2010. Both ABC's World News and the then-CNN morning show American Morning covered the "controversial" pro-life billboard campaign in Atlanta, Georgia that bluntly stated how "black children are an endangered species."