USA Today: Obama Like Bush on Immigration, But With More 'Compassionate Conservatism' 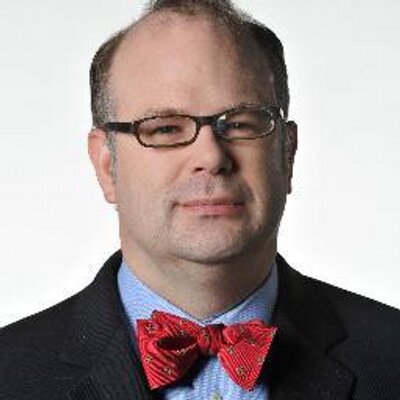 USA Today has joined The New York Times in showing their ongoing support for a president who, on Thursday, unilaterally granted amnesty to five million illegal immigrants. In an article entitled “First take: Echoes of Bush in Obama's immigration speech,” reporter Gregory Korte went out of his way to portray Obama’s actions as comparable to George Bush’s call for congressional approval of an immigration bill. While Bush “called on Congress to act,” Obama “dared Congress to act.”

Because that’s how separation of powers works, right?

Korte goes through the two speeches comparing the two presidents’ rhetoric -- since Team Obama consciously copied Bush rhetoric -- and their combined emphasis on finding a “middle-ground approach.” Of course, the “middle ground” for Bush meant “a number of small-bore executive orders — to expedite citizenship for immigrants in the military, or to defer deportation for students affected by Hurricane Katrina,” not “delaying deportation for millions of immigrants.”

The USA Today journalist also made sure to shove in some liberal academic perspective, quoting Chad Murphy, a professor at University of Mary Washington in Fredericksburg, Virginia, who stated that “it really did strike me as a clearer statement of compassionate conservatism than Bush ever really was able to make.”

To his credit, Korte does admit that while “Bush left office with the work undone,” by circumventing Congress completely, “Obama has all but ensured it will remain so for his successor.” He added:

If health care reform was the signature accomplishment of Obama's first term, he hopes immigration will be the crowning achievement of his second. Obama got his health plan passed in 2010 without a Republican vote. On immigration, he's not even giving them the chance to vote.