Telemundo Finds Itself Out of Balance 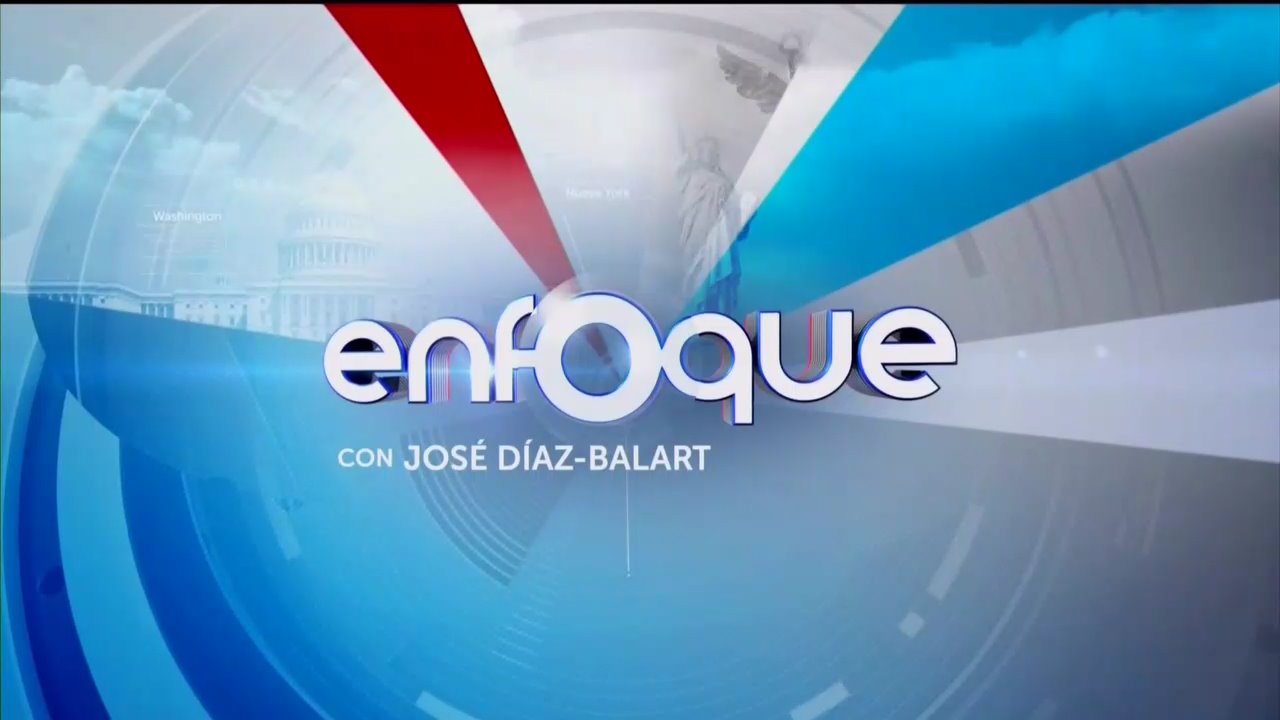 Once upon a time, Telemundo sought to answer a need in the marketplace by taking a "Just the News" approach, to critical and ratings acclaim. But it appears that the network is eschewing that approach in favor of more one-sided coverage, especially when it comes to immigration.

The latest instance of this phenomena can be witnessed in the most recent edition of its Sunday news talker Enfoque. Roughly half of the half-hour broadcast was dedicated to immigration.

However, the entire immigration segment was an advocacy block with no one to speak in favor of the proposal put forth by the White House. Carlos Díaz-Rosillo, Director of Policy & Interagency Coordination at the White House, is often accessible to these Spanish-language Sunday shows, and is an easy booking. But, inexplicably given the lead-in into President Trump's State of the Union speech, not this Sunday.

Furthermore, the segment featured no Republicans except for a pair of six-second quotes which were included in White House correspondent Lori Montenegro’s report. Following Montenegro’s report, host Jose Díaz-Balart proceeded to interview Democratic Congressman Henry Cuellar (Tex.). Again, no response and no balance to Cuellar’s segment. Following Cuellar’s interview, the show proceeded to interviews of two immigration activists. This concluded the show’s coverage on immigration- without a single advocate for compromise on immigration.

Telemundo’s shift belies its old “just the news” approach. Telemundo’s chief competitor, Univision, reinvented itself for the age of Trump by tripling down on its activist coverage of the day’s news. It appears that Telemundo, with an interest in not being outdone by Univision, has shifted its coverage on immigration matters and is now moving towards its own activist model.