MERCY SCHLAPP: He’s made alliances with Sen. Bernie Sanders, with Alexandria Ocasio-Cortez. Declared socialists in the United States that...they have a plan, a unity agenda with radical points. For example, to raise taxes- which would affect over 82% of Americans, also to continue to spend money on the so-called Green New Deal which will cost thousands of jobs in the energy industry. And as we know, he has talked about moving resources away from law enforcement and into other places. That, of course, is something that impacts our communities. And President Trump is a law-and-order president, and he wants to ensure that our police departments have the resources they need in order to be able to protect our communities.

ARANTXA LOIZAGA: Of course- what happens is that this attack is saying that Biden wants to hurt God and hurt the Bible, and Biden is a profoundly Catholic man who in fact has a rosary with him at all times. Now, I’d like to talk about…

SCHLAPP: Yes, but please. Biden is also...he supports abortion. And as we know, that is something that is very anti-Catholic. We know that he changed his position on abortion in order to support extreme abortion. And as we know Planned Parenthood, which is one of the groups that allows abortion- performs abortions, supported Joe Biden. He switched his position on abortion to an extreme level. And that’s...I’m Catholic and that’s very anti-Catholic.

LOIZAGA: Of course, what’s happening is that Biden supports Roe v. Wade, which is a precedent set by the Supreme Court...

SCHLAPP: No, it’s (about) more than Roe v. Wade. He wants to make sure that we taxpayers are made to pay for abortions. That- he didn’t agree with that before, but shifted his position in order to align himself with the leftists.

This exchange was in response to Loizaga opening the interview with Schlapp by characterizing President Donald Trump’s remarks that Joe Biden wants to “hurt the Bible” and “hurt God” as “strange”. But when Schlapp proceeded to explain Trump’s take and hone in on Biden’s position on abortion, Loizaga tried to pivot not once but twice- while attempting to rebut Schlapp in a manner better suited to a Biden campaign surrogate. It is as if Loizaga expected Schlapp to stop talking about Biden's policies upon invocation of his "profound" faith and tightly-held rosary.

Abortion coverage has long been a thorny issue for Univision, which needs to move its audience as far left as possible in order to successfully influence the election of the kinds of politicians that will ensure a steady stream of fresh viewers. Unfortunately for the network, Hispanics are more conservative on abortion than the general population. What ends up happening is that abortion gets very "friendly" but superficial coverage, and more damaging stories get spiked, such as the Center for Medical Progress' investigation of Planned Parenthood- which Univision reluctantly covered.

This exercise in partisan advocacy was brought to you by Samsung. Click here to let Samsung know that they sponsor business-interest advocacy disguised as journalism, and click here to view Media Research Founder and President L. Brent Bozell III’s letter to the FCC in opposition to Univision’s request to become 100% foreign-owned. 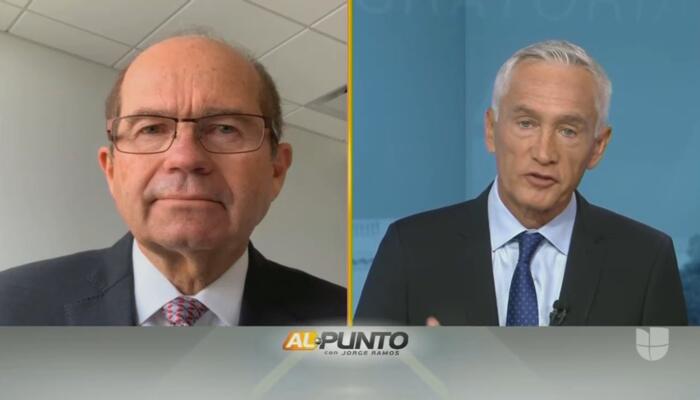 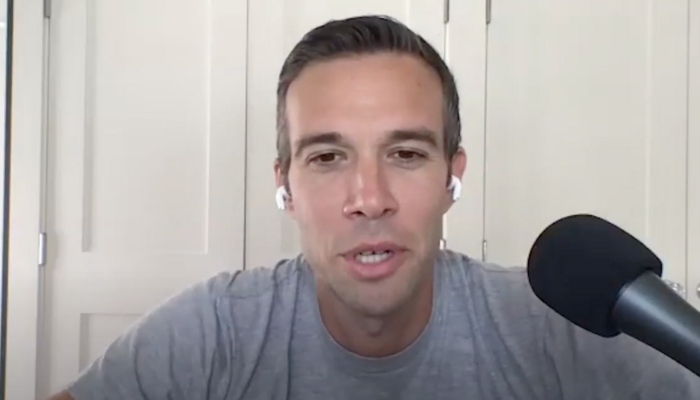 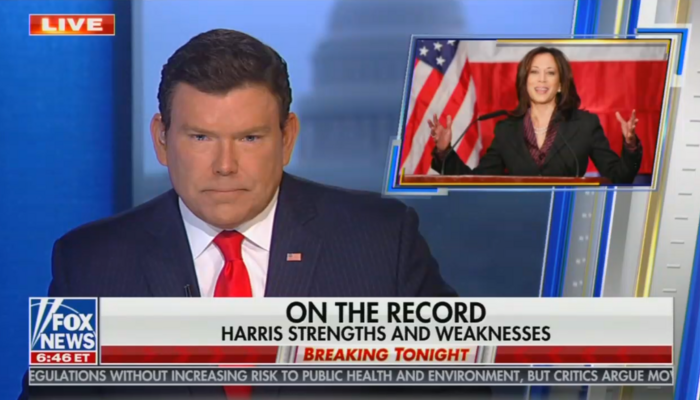 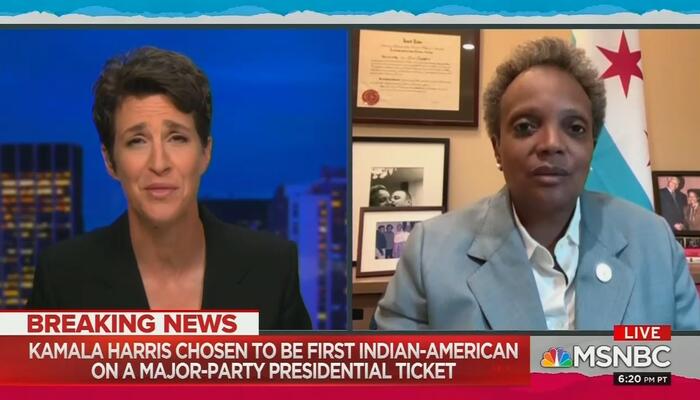 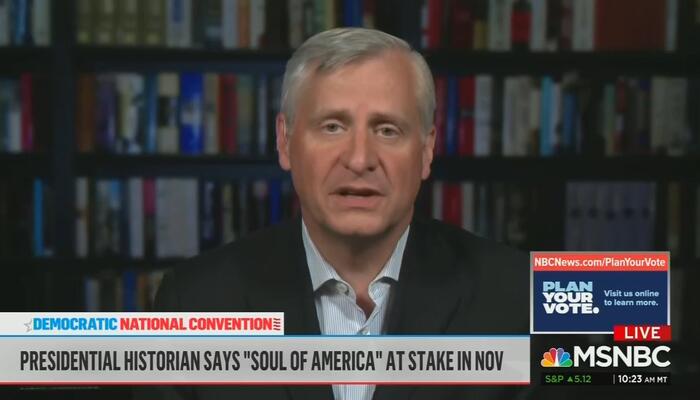 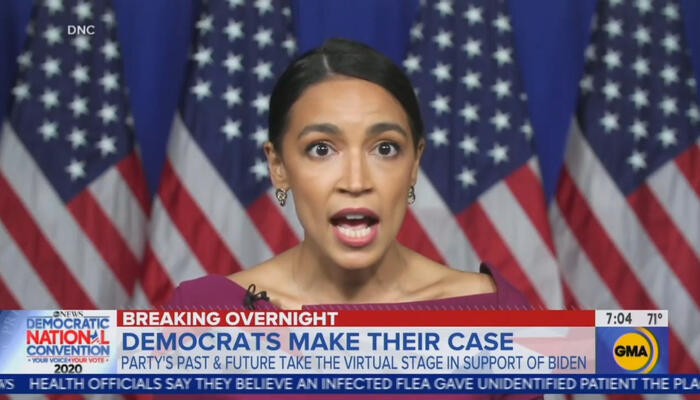