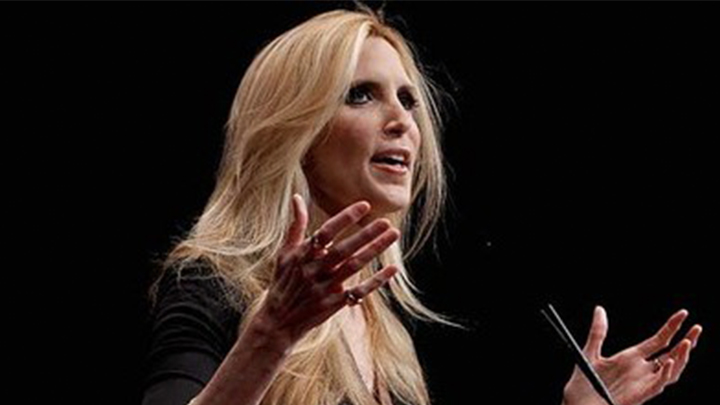 On Monday night’s Conan, the host used the hype over Bruce Jenner to make a mean joke at conservative pundit Ann Coulter’s expense. Sidekick Andy Richter asked Conan to drink “truth serum” and then answer a list of random questions. 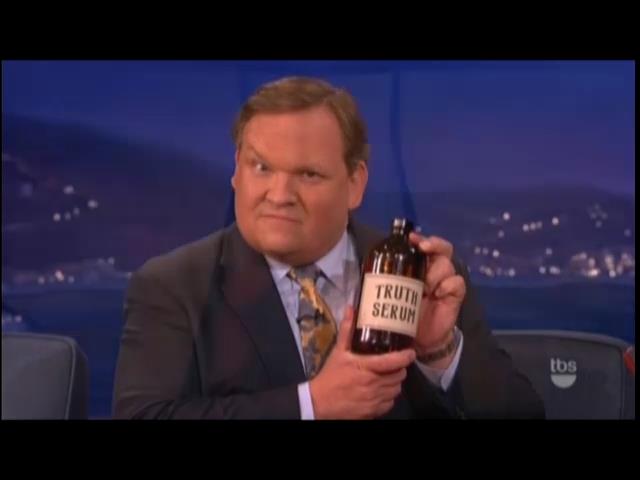 After a weak jab at conservatives, the comedians made a pointed comment at Coulter.

RICHTER:“Whom do you think will win the Republican presidential nomination?”

RICHTER: “Why are conservatives so reluctant to call Caitlyn Jenner, a woman?

CONAN: “Cuz they were already burned once by Ann Coulter!”

Conan has a history of making fun of Republicans and presidential candidates, most recently Jeb Bush and Ben Carson. To be fair, he has also made many jokes at Hillary Clinton’s expense in recent months.

Comedian Andy Richter is particularly vocal in his liberal viewpoints on social media and has attacked Ann Coulter previously:

"Hand Massager?" Yeah, right! I know an Ann Coulter pocket pussy when I see one. http://t.co/s5idsAt4

As well as Ted Cruz:

If I went in to buy a car & Ted Cruz was the salesman, I'd travel five towns over to buy that car from someone else