Not only was the murder suspect in the shooting of three young Muslim students in Chapel Hill, N.C., Feb.10 a vehement atheist, he was also a fan of the Southern Poverty Law Center, as The Weekly Standard  pointed out Feb. 11.

A quick trip to the Craig Hicks's Facebook page reveals that not only was Hicks a fan of the SPLC, he was a self-described “militant atheist”- with numerous photos, memes and posts mocking Christianity. Some posts call God a sociopath and call Christianity a “pyramid scheme.” His other Facebook likes include the Neil DeGrasse Tyson television show “Cosmos,” famous British atheist Richard Dawkins, Bill Nye the Science Guy, Sarah Silverman, Friedrich Nietzsche, The Huffington Post, LGBT Ally groups and various other progressive fan pages.

While Hicks’s lawyers blamed the violence on a parking dispute, friends and family of the three young people murdered had complained about Hicks’ intolerant and aggressive behavior towards them in the past.

Hicks isn’t the first SPLC fan to turn violent. In 2012, the group’s “Hate Map,” which lists the addresses of various groups SPLC claims are right-wing extremists, inspired a gunman to enter the Family Research Council in 2012 and attempt to kill everyone in the building. 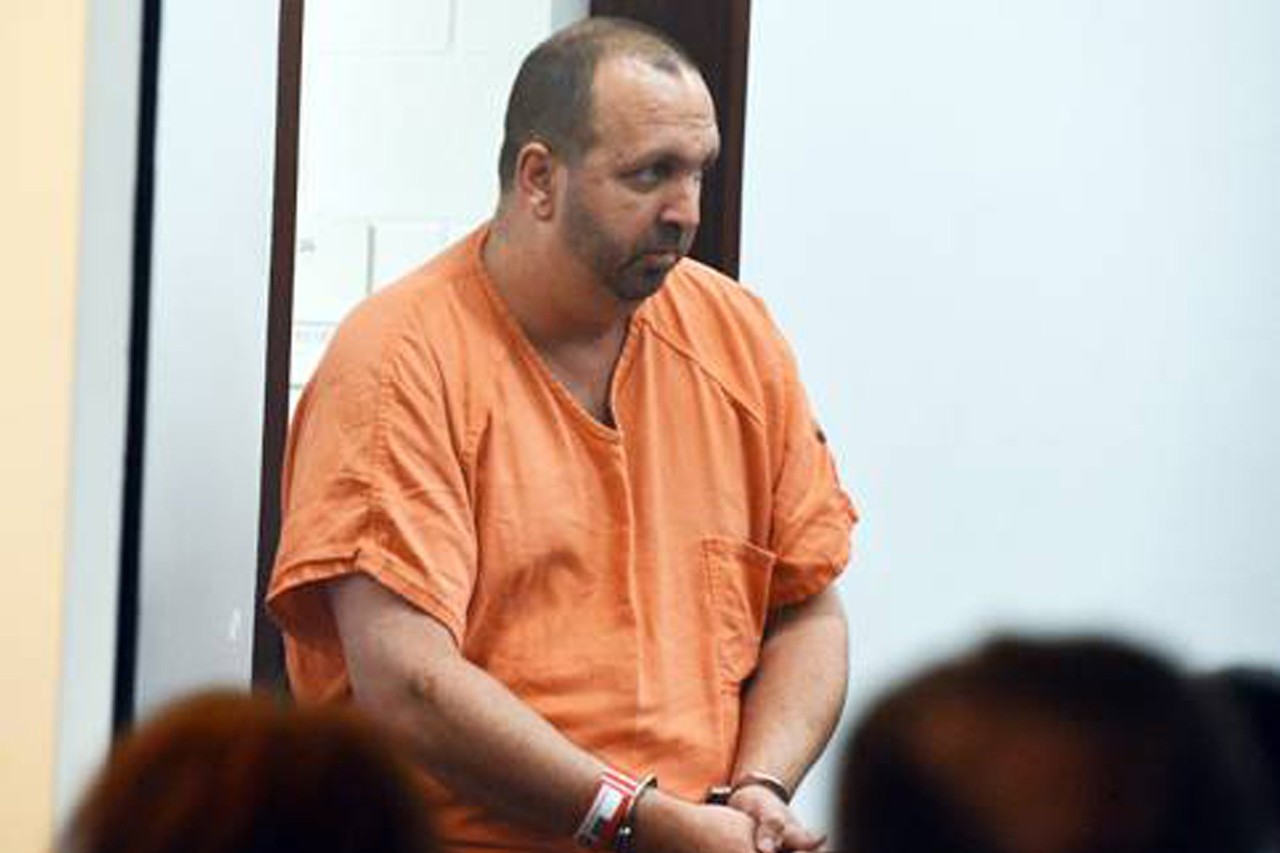 The media’s continued use of the SPLC as a legitimate and ethical source of information is just plain irresponsible. Besides the Family Research Council shooting, incidents of death threats against conservative organizations and Christian pastors have cropped up because of the group’s much cited “hate map.” Instead of pointing out criminal behavior, the SPLC is more responsible for inciting it. Yet the media continue to use them to bash conservatives, as CNN and The Daily Beast did recently.