Although 77 percent of the population identifies as Christian according to Gallup, the media often couldn't care less when the government infringes on the rights of Christians.

It's evident because a week has passed since Fox News reported that openly lesbian Houston mayor Annise Parker issued subpoenas against five Houston pastors to submit their sermons to the city government as punishment for speaking against a newly passed transgender rights bill, and the networks have still yet to report. 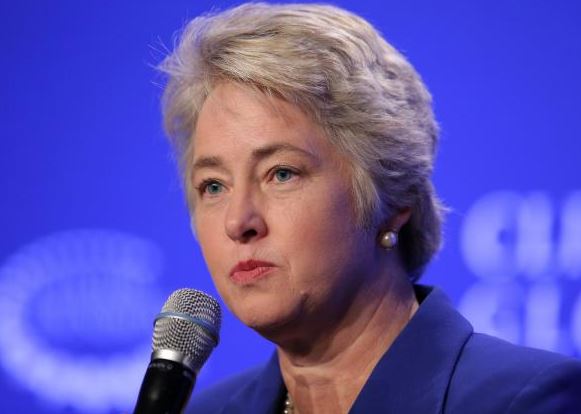 These pastors had spoken out against the bill as well as worked with organizations who gathered signatures to repeal the mayor’s newly passed “bathroom bill” called the “Houston Equal Rights Ordinance [HERO]” which ensured transgenders had the right to choose which gender public bathroom they wanted to enter. For this, City Attorney David Feldman threw out the signatures petitioners gathered as "ineligible" even though petitioners claimed they had more than the required signatures to appear on the ballot.

In the first two days after the Houston subpoena story broke, the networks said nothing about it. Instead those news shows talked about movie sequels about male strippers and a “hunks with hounds” calendar instead. Since then, nothing has changed. ABC, CBS and NBC new programs continued to ignore outrage over the Houston mayor’s demands. Equally as trivial stories like a segment asking “Are Halloween decorations getting too scary?”  on Sept. 20’s “Today” show,  and another “Celebrity Workout Secrets” on ABC’s “Good Morning America” Oct.20. were featured instead.

Only a few left-leaning outlets initially reported the story.The Washington Post, Huffington Post, and TIME wrote on the story but the two ‘Posts’ framed the issue  in a way which made the pastors look like the bad guys.

But the story isn’t over yet.To quiet their critics, Mayor Annise Parker and City Attorney David Feldman practiced a bit of semantics, and instead revised their subpoena: Sermons are no longer required to be submitted to the city government for review; No, now just "speeches" or "presentations" related to homosexuality and all it’s variants are required to be submitted to city officials.

The Alliance Defending Freedom, who are representing the petitioners in court, criticized the mayor after the word “sermon” was deleted from the subpoenas saying, “The city of Houston still doesn’t get it. It thinks that by changing nothing in its subpoenas other than to remove the word ‘sermons’ that it has solved the problem. That solves nothing.”