How does the left-wing ACLU weigh in on ISIS? Fox News’ Jesse Watters wanted to find out so he went to an ACLU conference in Princeton, N.J. and found out on Sept. 29’s O’Reilly Factor.

Watters began by questioning members about the “war on terror.” After several members told Watters they couldn’t support it, he wanted to know how America should treat ISIS instead. “These ISIS members that are beheading Americans, what would you do with them?”

But this is the aggressive ACLU we are talking about, so it’s not as if they had no position whatsoever. Waters later questions revealed their true opinion on how ISIS should be treated. 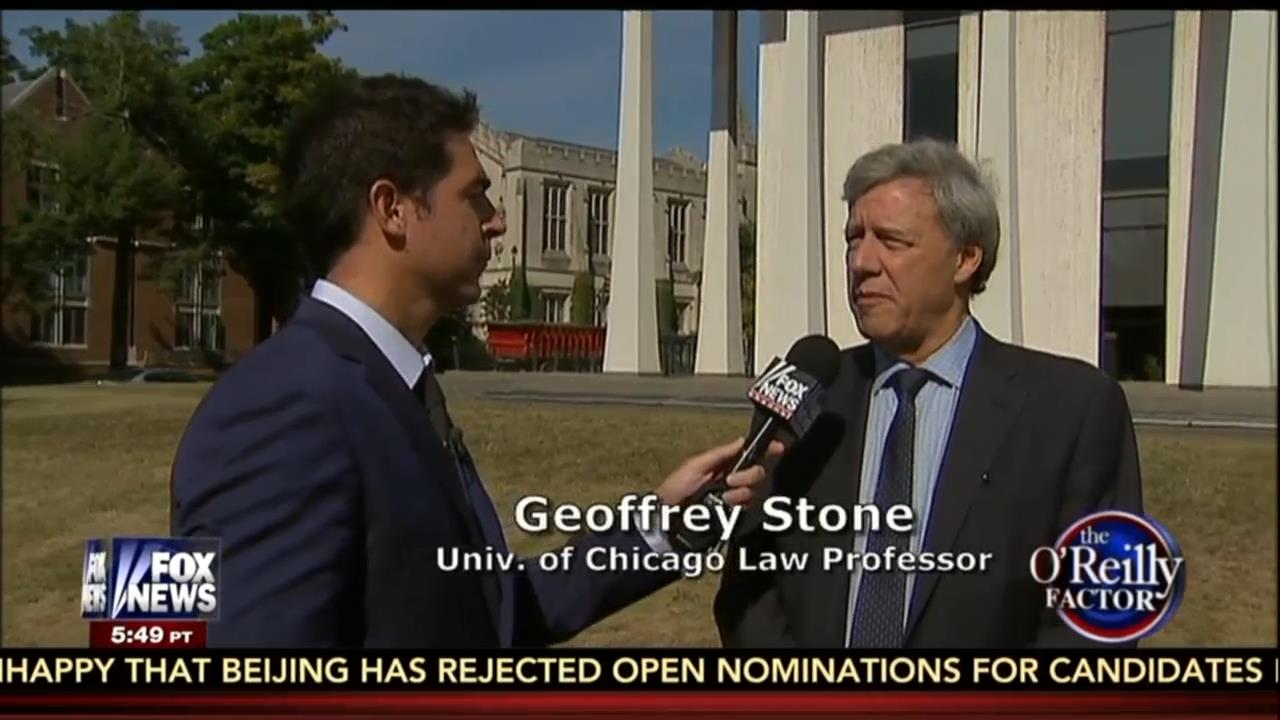 Watters asked an ACLU member, Univ. of Chicago Law Professor Geoffrey Stone, “Would you give these ISIS butchers, civilian trials and give them lawyers?”

The law professor responded, “I would give them lawyers.” He continued, “It’s about making sure they [actually] are ISIS barbarians.”

Which is a ridiculous assertion to even make, since ISIS terrorists proudly reveal their agendas on social media, home videos and by brazenly killing Americans in broad daylight.

Another woman declared ISIS members “prisoners of war” who could not be tried in court, but must be held in captivity until the war is over. Watters naturally responded, “Would you release them when the war was over?” “Yes,” she responded, nodding her head. “Isn’t that a little dangerous?” Watters asked incredulously, to which the woman responded with dumbstruck silence.

So not only do ACLU members think ISIS members deserve better treatment than civilian criminals, but their not the real enemy Americans should be worrying about.

Watters asked another woman, “Do you think that America deserves being attacked by terrorists?”

“How else are they going to get our attention?” the ACLU member whose name was blurred, responded.

Watters played along, “Do you think if we listen more to ISIS, then maybe some of the terrorism wouldn't be happening?”

Watters responded, “I don’t know if that’s a valid comparison.” To which she stated, “Well, the people who were killed, are just as dead!”

Ironically, the same women interviewed said there should be “no restrictions” on abortion. Interesting how Christians are considered dangerous killers, in the mind of some ACLU members, but abortionists and terrorists should be treated with respect and lenience.