The “number one advice” Elizabeth Banks has for high school girls has nothing to do with hard work, self-confidence or chasing dreams. 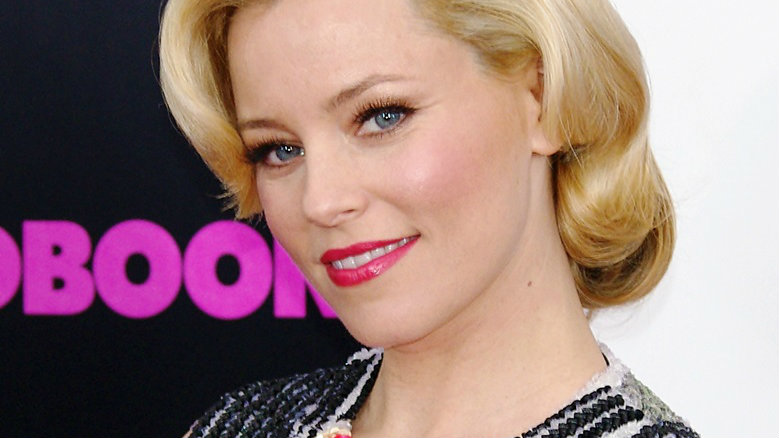 Beginning with Pitch Perfect 2, the interview focused on Banks’ work in promoting women.

“We did something really rare,” Banks told Stedman about the film. “We made a movie that was directed by a woman, written by a woman, produced by a woman and stars a poster full of women.”

Because of this and other roles, Banks has been named an honoree by Step Up, an organization that “propels girls from under-resourced communities to fulfill their potential by empowering them to become confident, college-bound, career-focused.”

“With all her experience,” Banks readily revealed her “biggest advice” for girls.

“My number one advice to high school girls is birth control,” Banks said. “You want to keep all your options open for as long as possible? Birth control.”

That thinking falls in line with other beliefs of Banks, an Obama and Planned Parenthood supporter.

In contrast, actress Natalie Portman admitted birth control made her depressed while at Harvard – and a recent study showed that new birth control methods double the risk for fatal blood clots.

But, as Banks insists, it “keep[s] all your options open.”