Only one actress offered thanks to God last night (but there was one!): Ruthie Ann Miles.

At the 69th annual Tony Awards on June 7, Ruthie Ann Miles won the best featured actress in a musical award for her role in The King and I. In the midst of her acceptance speech, Miles made a point of expressing her gratitude to God – in front of her liberal Hollywood-loving audience.

Her Broadway debut, Miles played Lady Thiang in the 2015 Broadway revival of The King and I at the Lincoln Center Theater.

While thanking her family and colleagues, Miles passed her time-limit on stage, which prompted a dancing troupe to perform as a signal for her to exit. But Miles had one more thanks to offer.

"I'm very grateful,” Miles stressed, “and especially to God. My whole heart and trust is in Him. And I am more grateful for this display of Your wild goodness than I can ever thank You for." 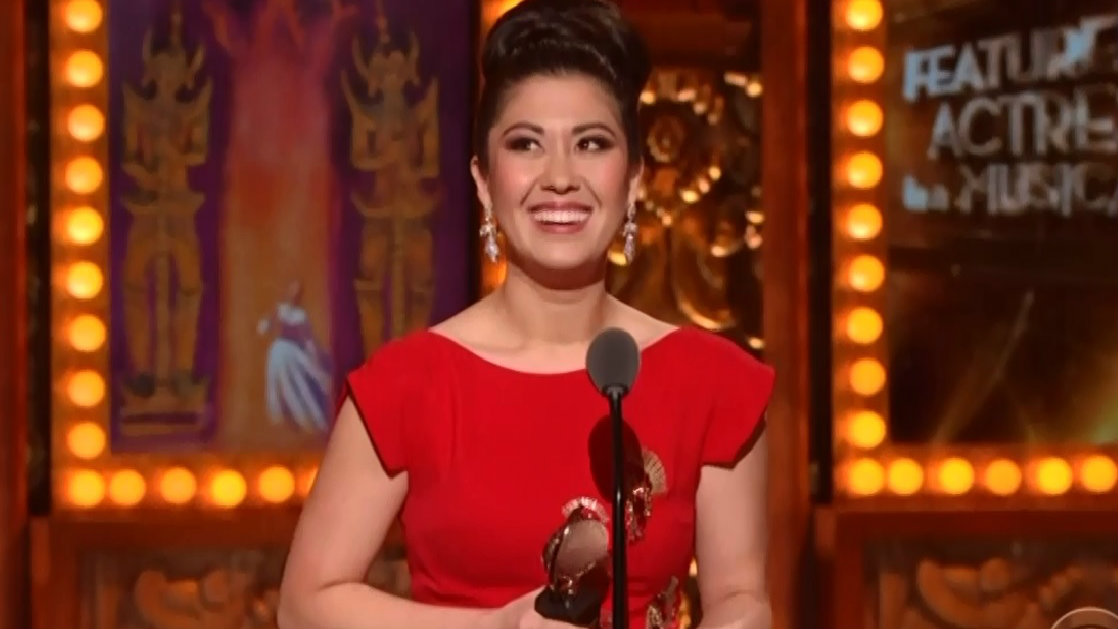 Other roles of Miles’ include acting off-Broadway in Here Lies Love as well as the controversial musical Avenue Q.

Lonely, but not alone, Miles joins a couple others in Hollywood who have taken the time to thank God: Matthew McConaughey and Taraji P. Henson.