Yes, on America’s college campuses, liberal commencement speakers outnumber conservatives (it would be shocking if they didn’t.) But not by the margin CBS would have viewers believe.

To begin the topic, Pelley announced that because “millennials overtake baby boomers to become the largest living generation” in 2015, CBS would showcase “some of the advice these future leaders are getting as they graduate from college this year.”

In the following order, CBS presented speakers offering advice to graduating classes — with 10 liberal speakers and one conservative speaker: 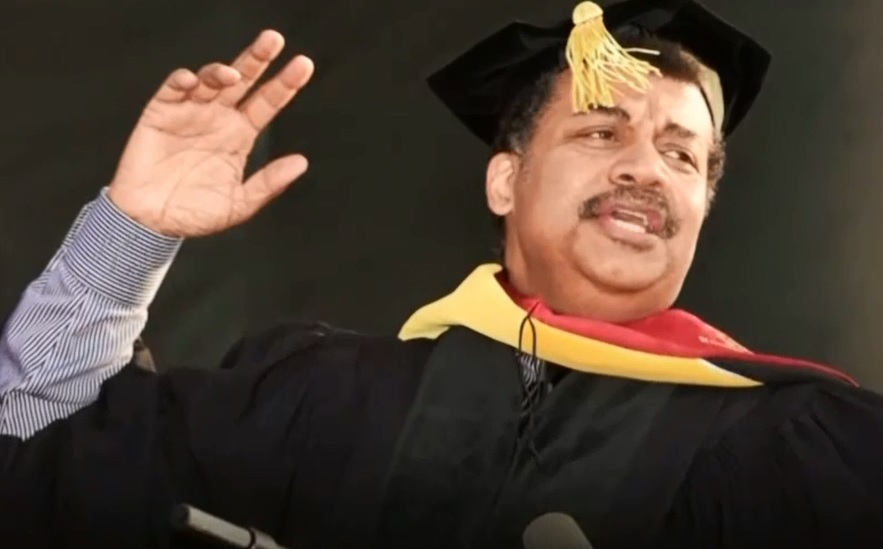 The 10—1 figure by CBS didn’t reflect reality even for these (more often than not) liberal universities.

“Liberal speakers will outnumber conservatives by at least 6-to-1 at the nation's top 100 schools as ranked by U.S. News & World Report,” Fox’s Perry Chiaramonte reported earlier this month, “according to conservative watchdog group Young America’s Foundation.