A University of Virginia dean took action Tuesday against Rolling Stone’s now-infamous gang-rape story for its “false” and dishonorable statements. It’s a serious claim considering UVA is all about honor – for every test, a UVA student is required to write the honor code up top. (Full disclosure: I’m an alumna.)

In response to the Rolling Stone Nov. 2014 article entitled A Rape on Campus: A Brutal Assault and Struggle for Justice at UVA, UVA dean Nicole Eramo filed a defamation lawsuit asking for more than $7.85 million on May 12 against magazine Rolling Stone, writer Sabrina Rubin Erdely, and publisher Wenner Media. 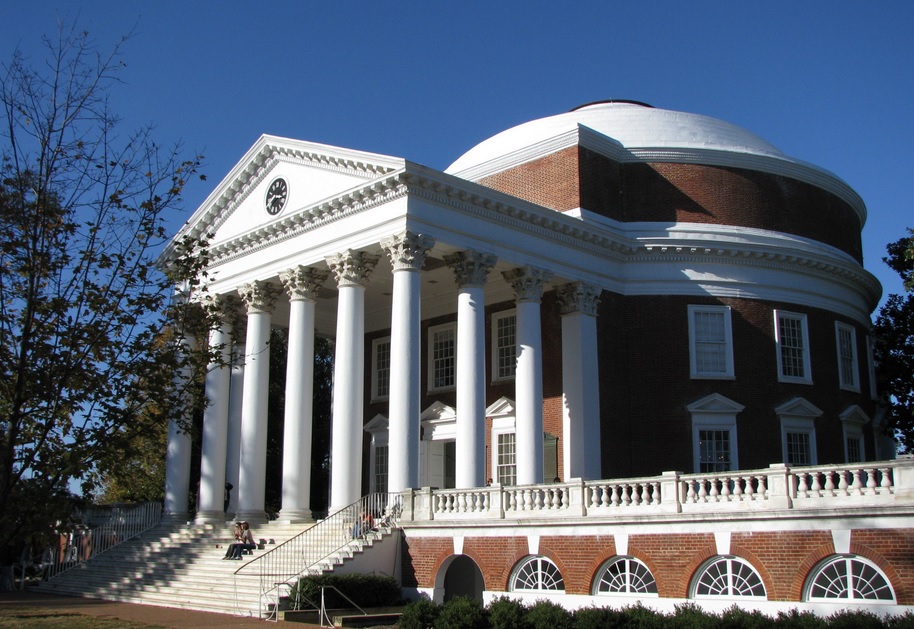 According to the lawsuit, the story of “Jackie” raped at a UVA fraternity “caused a national media firestorm” and that “tarred” Dean Eramo, the associate dean of students dealing with sexual assaults, as “the chief architect of a conspiracy to suppress Jackie's assault in order to protect UVA's reputation.”

After an apology in December, Rolling Stone pulled the story by contributing editor Erdely (still an employee) last month after an investigation by Columbia's journalism school – but not before it acquired more than 2.7 million views online.

The lawsuit accused Rolling Stone and Erdely of “actual malice” and “highly defamatory and false statements” about Dean Eramo.

“[T]hey were the result of a wanton journalist who was more concerned with writing an article that fulfilled her preconceived narrative about the victimization of women on American college campuses,” the claim read, “and a malicious publisher who was more concerned about selling magazines to boost the economic bottom line for its faltering magazine, than they were about discovering the truth or actual facts.”

In the article as well as in the publicity for the article, Erdely and Rolling Stone painted Dean Eramo as someone who “tried to coddle Jackie to persuade her not to report her rape,” it argued. 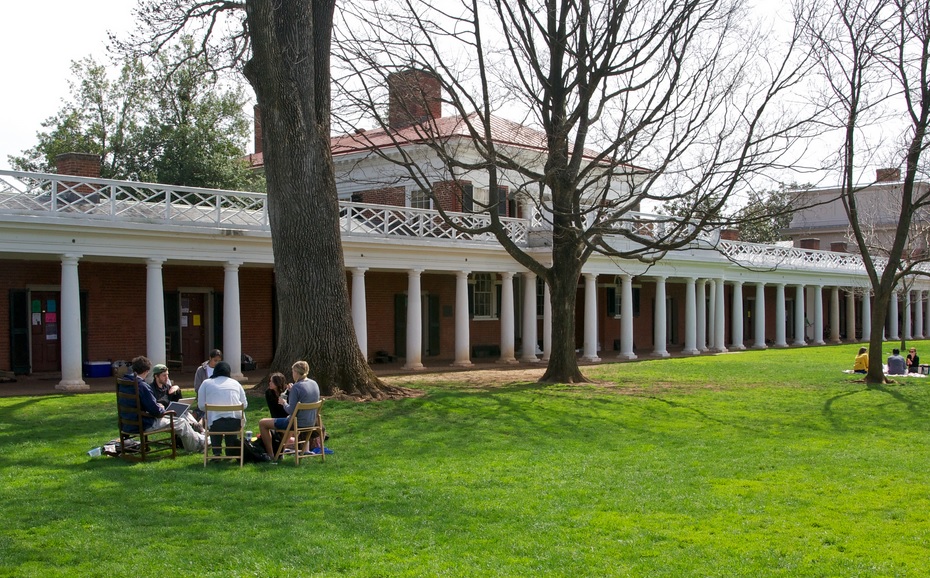 The lawsuit listed grievances “not the result of an innocent mistake,” by quoting the story’s claims about Dean Eramo:

“[T]hat she ‘abuse[d]’ Jackie; that she did ‘nothing’ in response to Jackie's allegations,” it read, “that she claimed that UVA withholds rape statistics ‘because nobody wants to send their daughter to the rape school’; that she did not report Jackie's alleged assault to the police; that she ‘brushed off' Jackie; and that she actively sought to ‘suppress’ Jackie's supposed gang rape.”

But the lawsuit offered an alternate story.

“Dean Eramo's efforts did not result in an official complaint or report to police - not because Dean Eramo tried to ‘suppress’ Jackie's allegations or persuade her to remain silent - but because Jackie adamantly refused to cooperate with law enforcement or name her alleged attackers,” it defended. “As the Charlottesville Police Department has since confirmed, Jackie insisted both to Dean Eramo and to the police that she did not want her claims investigated…”

Also in the claim, the lawsuit stressed that Dean Eramo “persuaded Jackie to speak with the police” and “arranged and attended two different meetings between Jackie and officers from the University Police Department and the Charlottesville Police Department.” 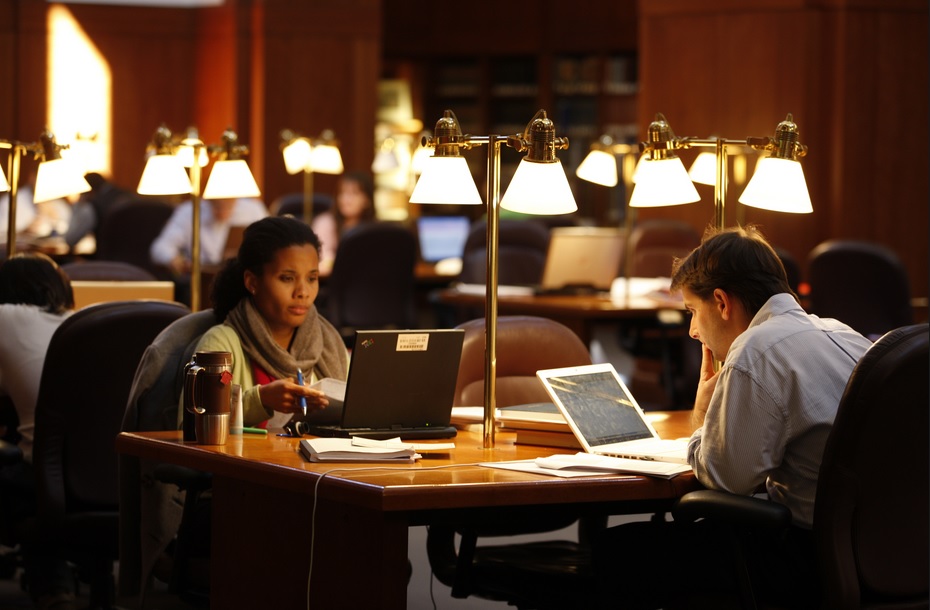 Even “Jackie,” the lawsuit pointed out, defended the dean in a statement to the student newspaper the Cavalier Daily.

“Dean Eramo has truly saved my life. If it were not for her, I do not know if I could be alive today,” she wrote. “Dean Eramo was helpful and understanding and, above all, compassionate. She listened attentively to my story and provided me with several resources.”

A crowdfunding campaign by the UVA community has raised more than $26,000 out of $500,000 to aid Dean Eramo in litigation costs.

The major broadcast news shows, so eager to report on the Rolling Stone story upon its publication, hesitated to point out discrepancies.