EW Weeps ‘Warm and Vulnerable’ Abortion Comedy ‘Nominated for Nothing’

In a Jan. 26 piece for Entertainment Weekly (EW), writer Emily Blake lamented that “abortion comedy” “Obvious Child” was “nominated for nothing” for the upcoming Oscars. Laying out the reasons for the Oscar-censorship, she bashed the Academy Awards for refusing to recognize the “warm and vulnerable” film full of “humor.” 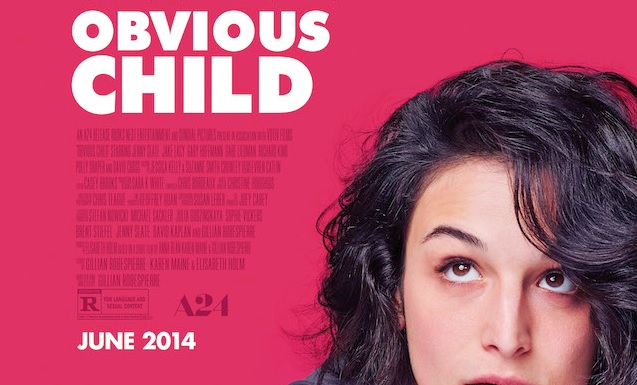 The film, glorified by the media as an “abortion romantic comedy,” first hit theaters summer 2014. Written and directed by Gillian Robespierre, “Obvious Child” follows 28-year-old aspiring comedian Donna Stern (SNL’s Jenny Slate) who has an abortion after a one-night stand – and ends up living “happily ever after,” or, as Blake put it, “instead of [abortion] ruining her life, everything turns out kind of all right.”

From the beginning, Blake condemned the “real shame” of the film’s branding as an “abortion comedy” – “especially if that label cost it awards love.” “To call Obvious Child political, even provocative, is selling it short,” she whined.

(Or, as for Planned Parenthood and the media, selling it long.)

Yes, Donna’s decision is a crucial part of the story—but it’s really the engine that propels a romantic comedy. The film, like its protagonist, is bristly and sarcastic on the outside, but warm and vulnerable at its core.

For her, "Obvious Child” proved “one of the few films in which the protagonist actually carries through with an abortion without it upending her life.” 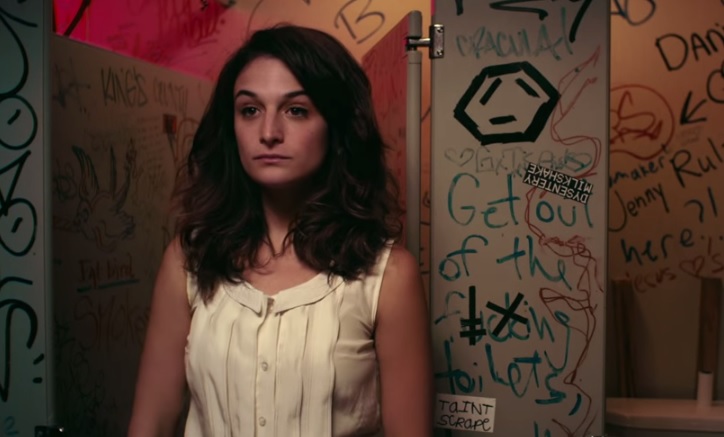 Besides the labeling, Blake also blamed the Oscars for “always view[ing] comedies as low-brow second-class citizens” and not offering a “Best Actress in a Comedy category.”  While “[t]here are plenty of Oscar voters who aren’t afraid to go there,” she added, “it’s likely that plenty more still flinch at the whole issue.”

She compared the film to “American Sniper” which received six nominations, but is, she complained, “arguably just as divisive.”

Blake expressed hope, however, by detailing “Why history will remember [“Obvious Child”] better than the Academy did.” She wrote:

While the “abortion comedy” thing may have hurt its prospects in awards season, that hook—and its status as a film that helped to change the conversation around women’s reproductive rights—will give Obvious Child a fair amount of staying power past 2015.

“This film makes it okay for its heroine to make this decision and still be a heroine,” she gushed,“[a]nd underneath all that, it’s also a pretty hilarious romantic comedy.”

She concluded by crediting “Obvious Child” for actress Jenny Slate’s “big break” – “one she took on gracefully by tackling a still-taboo subject with vulnerability and — yes — humor.”

Blake’s piece surfaced as part of an EW initiative to take “a closer look at films that were too small, too weird, or perhaps simply too awesome for the Academy Awards.”