If you asked a scientist to create a test-tube liberal, chances are his product couldn’t hold a candle to Maria Luisa Tucker. Tucker, a new mother, is celebrating the arrival of her little bundle of joy by mooning over the “environmental impact of procreation.” Really.

For a Nov. 13 piece for Alternet, Tucker asked, “Does Having a Child Make Me an Environmental Villain?” In it, Tucker outlined her “main source” of “maternal guilt:” “the mere fact that I created a person.” “Specifically,” she wrote, “an American person who will inevitably leave a large carbon footprint.” 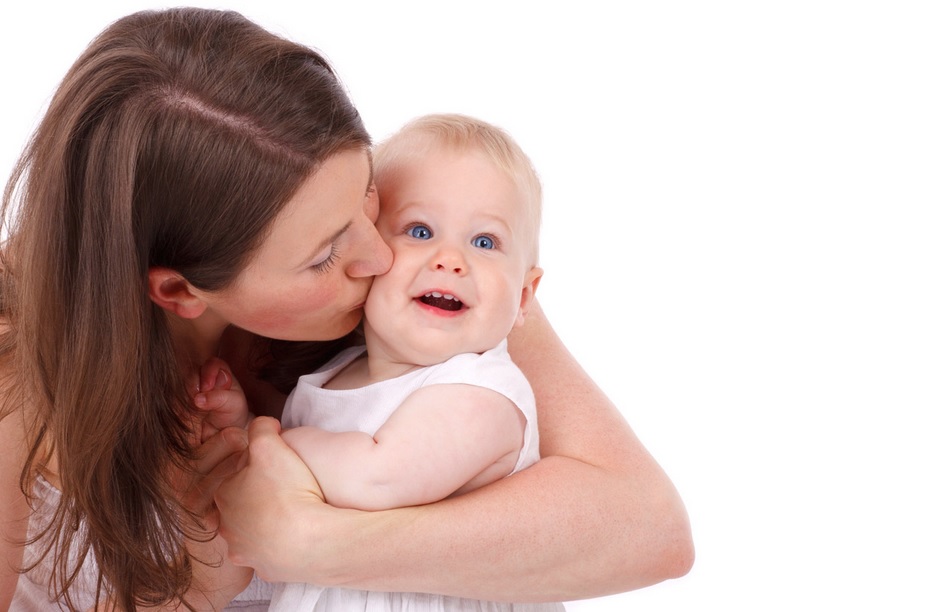 Her inspiration came from her environmentalist husband “who challenges me to be a better person.” (Environmental sanctimony is what passes for virtue on the left these days.) Even so, the couple has had “heated arguments” – on “composting experiments” and using cloth diapers. She described the later exchange:

"I want to use cloth diapers, too, but it's day 10 with pee and poop soaking through them and onto my clothes, and we're 15 loads of laundry in, and I'm the one doing it all!”

His comeback was to suggest I pay closer attention to our newborn’s “pee cycles” and change his diapers more often.

But she labeled herself as an environmentalist too. “When we started thinking about having children years ago, creating pro and con lists, I wrote 'environmental impact’ in all caps on the cons side of the page,” she stressed.

It took a conversation with her mother for Tucker to overlook the “environmental impact of procreation” and focus instead on “Love, the missing item on my pro and con lists, the ultimate renewable energy source.”

But that thinking didn’t wipe away her guilt. She continued, “Besides the environmental toll, it seemed selfish to create a little person to care for when so many people don't get the care they need.”

Tucker tried to compromise with a “nursery full of secondhand furniture, clothes and toys.” To “minimize” her “carbon footprint,” she created her own things: “Instead of buying a pumping bra, I cut holes in my sports bra; instead of buying tiny baby washcloths, I cut up some old cloth diapers to size.”

Until, she admitted, “All those things literally fell apart.”

And, while most people dream of their healthy newborns becoming doctors, fighter pilots or great artists, Tucker indulges in apocalyptic fantasy. After her son was born, her “concern about the environment became more concrete as I imagined him navigating a world of extreme weather.”

“It seemed increasingly important to push for big solutions,” she wrote, “starting with electing politicians who understand the seriousness of climate change.”

Thus, with her husband and baby, she attended the media-hyped People’s Climate March earlier this year with 300,000 others. During the event she spoke with others about her baby concerns.

One mom activist, Tucker noted, “didn't like my question about the contradiction between being an environmentalist and a parent." She told Tucker:

“My mom was right that more love is better than less love,” she concluded, “but by combining that with my persistent guilt, I hope that my son and I both become good stewards of the planet.” That kid’s got a lot to look forward to …

Her piece echoed a sentiment expressed by the left-wing National Catholic Reporter: that climate change is the number one pro-life issue.