There’s very little to add to the substance of syndicated columnist Rubén Navarrette’s definitive take on the Halperin fiasco, which is neatly summed up in this sentence:

I kept waiting for Halperin to ask Cruz to play the conga drums like Desi Arnaz while dancing salsa and sipping cafe con leche -- all to prove the Republican is really Cuban.

Rather than chronicling the actual exchange (NewsBusters Executive Editor Tim Graham has a summary, as does Yid With Lid) or expending precious time discerning the motives of the man that headed Salon Magazine’s Hack List for 2011, I will point to the permission structures that allow a pasty-white liberal northeastern journalist to lose his doggone mind and think that he has anything even remotely resembling the standing to question anybody’s ethnic bona fides. 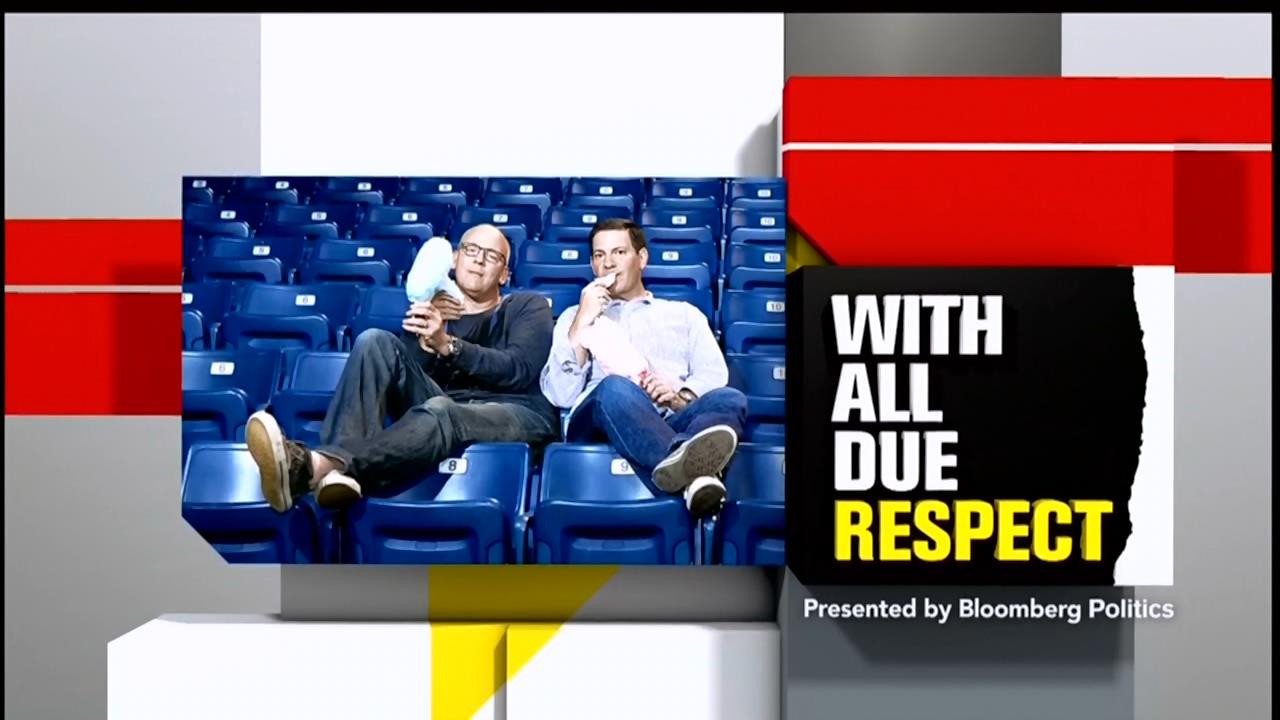 Mainstream media takes its cues on these matters from Hispanic media generally, and from Univision specifically. Both the network’s multiple attempts to vitiate Marco Rubio and news division president Isaac Lee’s smearing of those who oppose the network’s agenda (which, by the way, extends far beyond immigration) laid a foundation for the rest of the mainstream media to engage in the same behavior. When Jorge Ramos makes the media rounds and tries to disqualify Hispanic conservatives, it signals that the rest of the mainstream media can engage this behavior without repercussion.

Let’s play What If Fox for one quick second, and imagine that HUD Secretary Julián Castro were interrogated by Sean Hannity regarding his authenticity as a Mexican-American, quizzed on his mastery of the Spanish language, hectored into disclosing his favorite Mexican band, and were directed to provide a list of his favorite Mexican foods. Then imagine Hannity chiding Castro into a command performance in Spanish. Dudgeon would be stratospheric, and a pitchfork-wielding mob would immediately descend upon the corner of 50th and Rockefeller. On the contrary: because Castro is on the side of the “Allied Expeditionary Force”, to use Isaac Lee’s parlance, his non-mastery of Spanish is magically absolved, and his authenticity remains unquestioned.

Halperin has since apologized for the “tone and timing” of his Cruz interview. Unfortunately, Halperin has followed the Carol Costello model by issuing his apology in a forum different (and of much minor diffusion) than where the offense initially occurred. Conservatives should follow suit by shutting him out until such an apology airs, at minimum, on Spanish-language media as well as mainstream cable news. There is little irony in the fact that Halperin’s show is titled “With All Due Respect”, which is what someone usually says before they proceed – as Ted Cruz just found out – to disrespect you.