Facebook is allegedly using a debunked fact-check from The Associated Press to censor posts for criticizing critical race theory. 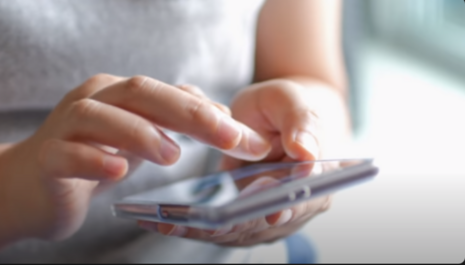 “The reason the DOJ/FBI are starting to target 'angry parents at school board meetings' as domestic terrorists is because school boards and town councils are folding under the pressure of the public,” Ian Smith, fitness enthusiast and co-owner of The Atilis Gym tweeted. “Battles are being won and momentum is gathering. The Feds fear this - keep going.”

“They're using that bullshit AP 'fact-check' to censor parents on social media. Over the target,” he tweeted.

It all started when Christopher Rufo, a senior fellow at the Manhattan Institute, detailed the National School Boards Association’s (NSBA) request that the federal government crackdown on anti-critical race theory protests. Rufo highlighted the NSBA’s labeling of the protests as “domestic terrorism.”

The Associated Press quickly attacked the story and issued a fact-check saying the NSBA “is not asking the Biden administration to label parents who protest school policies domestic terrorists.”

However, the fact-check was debunked by the NSBA’s own letter, which warned the Biden administration that parent protests "could be the equivalent to a form of domestic terrorism." The letter also recommended prosecution of the protesting parents under the "PATRIOT Act."

Conservatives on Twitter slammed The AP for the obvious mistake.

Conservatives are under attack. Contact your local representative and demand that Big Tech be held to account to mirror the First Amendment while providing transparency, clarity on “hate speech” and equal footing for conservatives.