Twitter has been accused of shadowbanning prominent conservatives in the past. One conservative business owner says the company is still doing it — to him.

“Twitter seems to be restricting how many people can see my tweets!” wrote MyPillow founder and CEO Mike Lindell. He wanted followers to see that the MyPillow task force had been launched “to meet the needs of first responders around the country!” Previously, Lindell had announced that he was converting 75 percent of his company from making pillows to making masks. 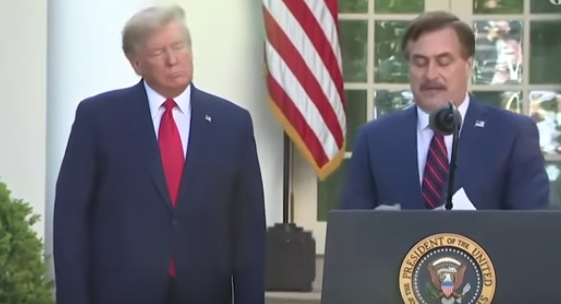 Lindell has 203,000-plus followers on Twitter. Some of his tweet engagements have reached as high as 40,000 likes, while others have sunk into the low triple digits in the past week.

In his announcement, Lindell encouraged people to read the Bible. For this, members of the liberal media referred to him as “an awful human being” and “a con artist.”

A Project Veritas video released in 2018 showed a Twitter Policy Manager, Olinda Hassan, saying, “we’re trying to ‘down rank’… shitty people to not show up.” Since then, Twitter has denied “shadow banning,” but a report from liberal media outlet Vice found that multiple Republican figures, including RNC chairwoman Ronna McDaniel, were shadowbanned from Twitter’s search function.

In an official company blog post from 2018, Legal Lead Vijaya Gadde and Product Lead Keyvon Beykpour wrote that Twitter doesn’t shadowban unless a user qualifies as a “bad-faith actor” or had interacted with other bad-faith actors.

Later, Twitter’s new policy that would label tweets from world leaders who break the platform rules also came with a dose of shadowbanning. If a tweet from President Trump broke the rules, it would be labeled and fewer users would see it in their feeds.

Recently, the company has cracked down on tweets and content that deal with the coronavirus. President Trump’s attorney Rudy Giuliani and founder of Turning Point USA Charlie Kirk had tweets removed from their pages because of violations of the Twitter rules in regards to COVID-19.

Twitter even lifted its ban on coronavirus ads, but only for specific cases. 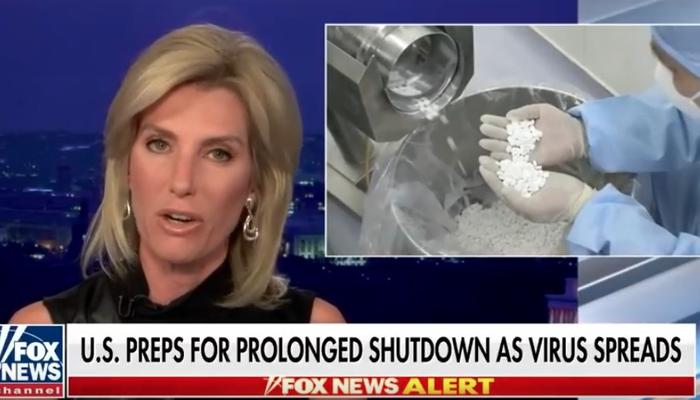 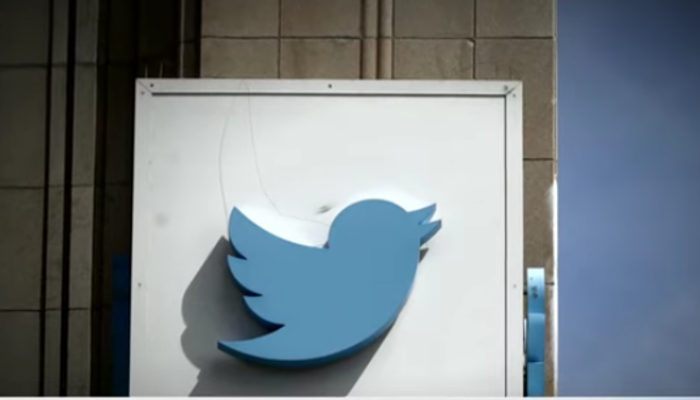 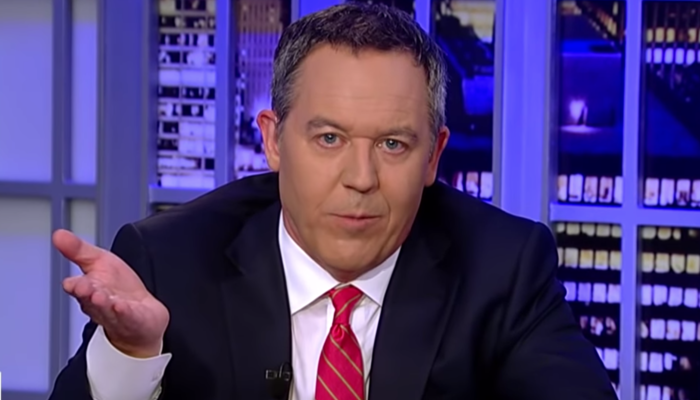 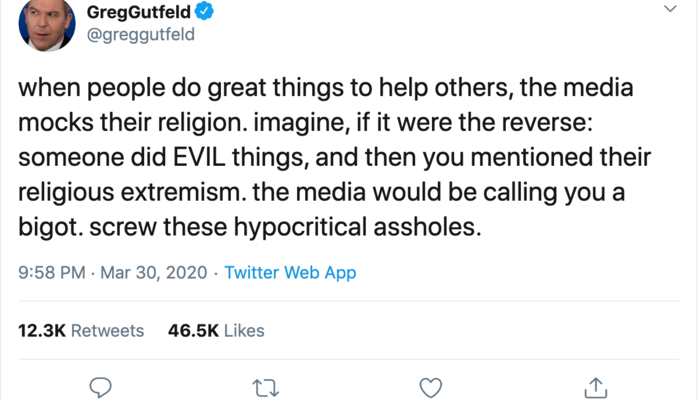 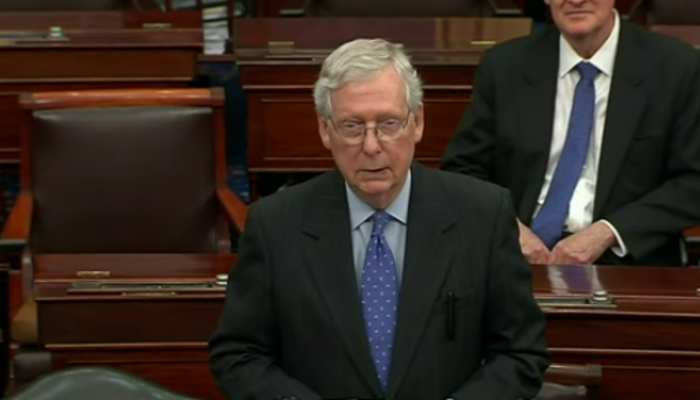 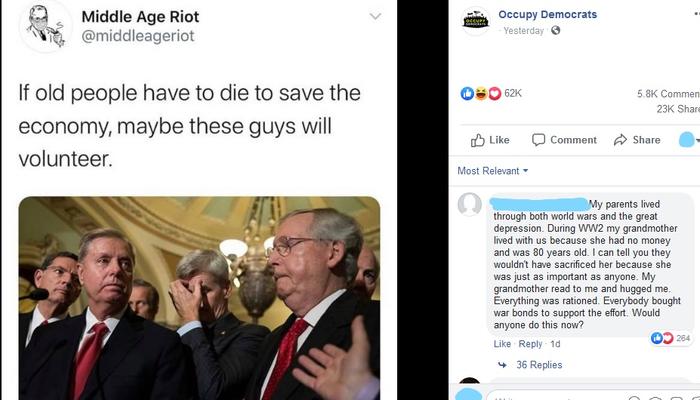 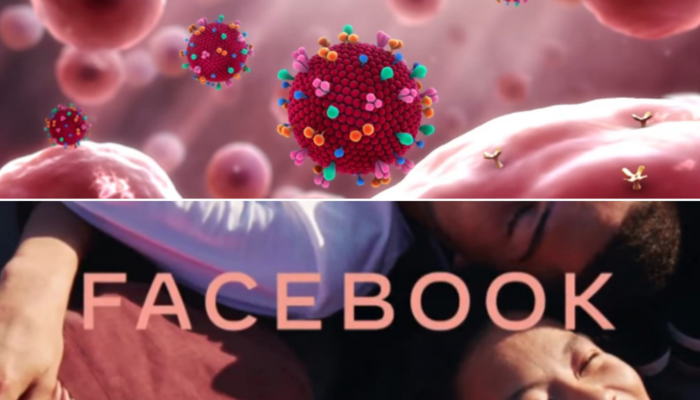 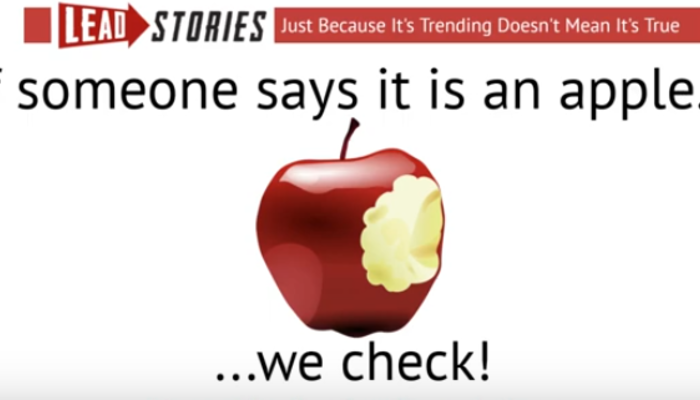 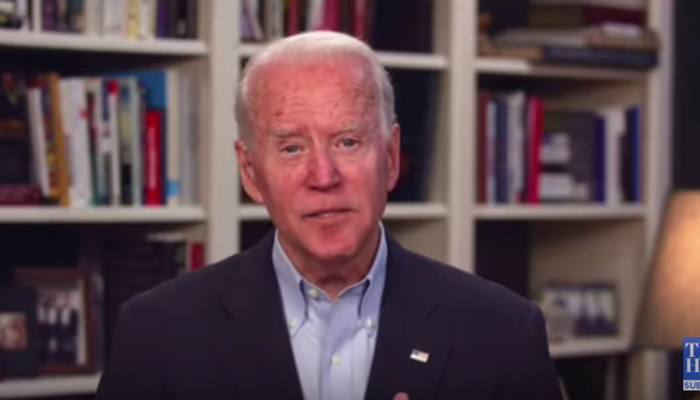 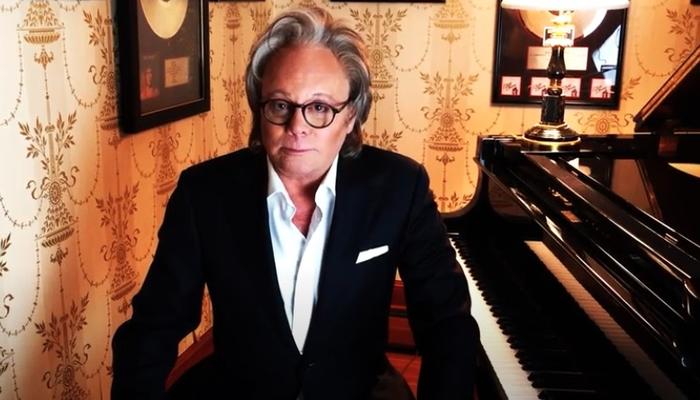