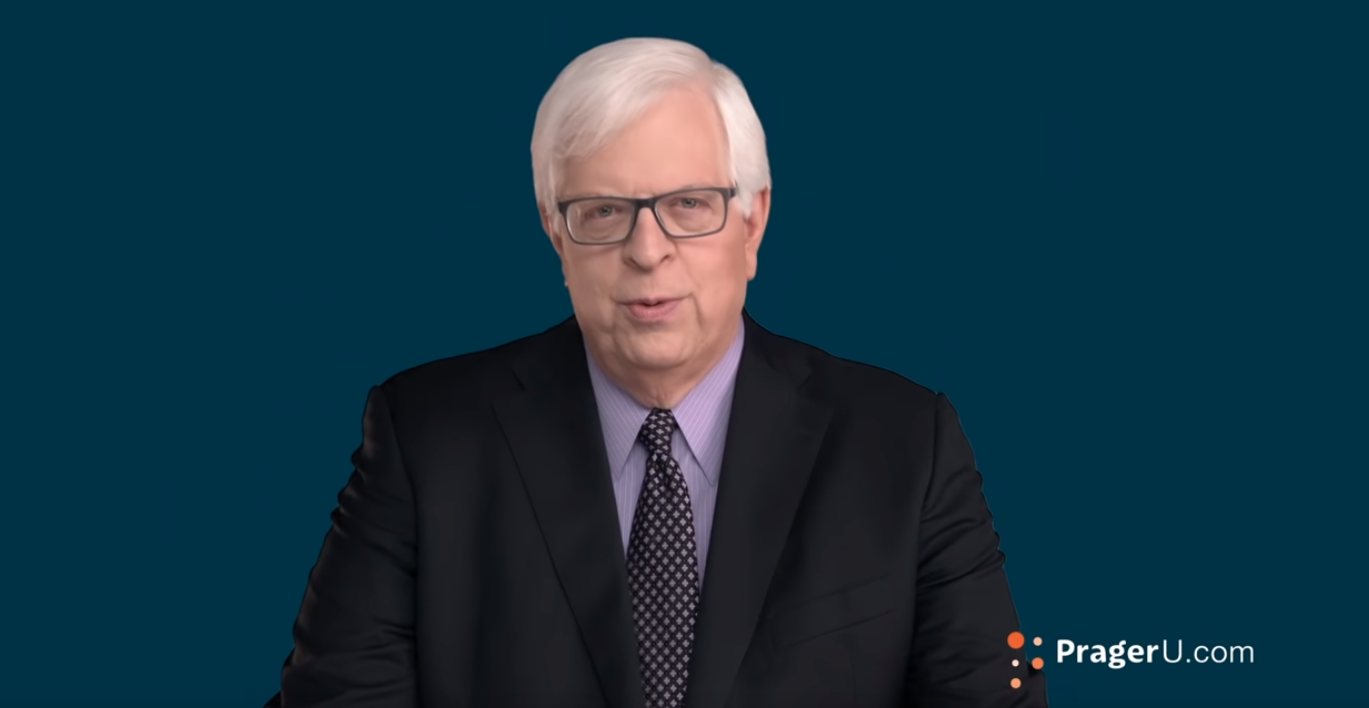 The liberal media is sitting up and taking notice of what conservatives are doing -- and they aren’t happy about it.

The New York Times published a write-up about PragerU, a conservative video site founded by Dennis Prager, on Jan. 4, 2020. But in doing so, The Times consulted the editor of The Bulwark, Charlie Sykes, who called PragerU “low-rent conservative grifting.” The Times also tweeted on its official Twitter account that PragerU was a “growing hub of the online right-wing media machine” that was trying to “circumvent professors--and parents--to reach a new generation of students.”

The Times also cited the left-wing hate group the Southern Poverty Law Center (SPLC) to describe some of the videos. “PragerU’s ‘5 Minute Ideas’ videos have become an indispensable propaganda device for the right,” stated the SPLC in one of its blog pieces. The SPLC has performed many hit jobs on prominent figures, including former Muslim Ayaan Hirsi Ali for calling for Muslim reform on female genital mutilation (FGM).

The Times used another connection--Project Veritas whistleblower Zach Vorhies--to slime PragerU. The piece labeled Vorhies as someone who “promoted conspiracy theories.” Vorhies, argued The Times, also said that YouTube “had the ability to censor conservative content creators.” He was just another example of the weak barrier that exists between PragerU, fans, and “right-wing conspiracy.”

Charlie Sykes, editor-in-chief of The Bulwark, compared PragerU’s commitment to President Trump to “Invasion of the Body Snatchers.” The co-chair of the Cal Young Democratic Socialists of America, James Kennerly, was also quoted in the piece as saying, “Billionaires have spent a fortune to promote this group, and yet it’s completely marginal, at most an annoyance.”

The Berkeley Center for Right-Wing Studies chair Lawrence Rosenthal was also cited, describing PragerU as on the border between “conspiracy thinking” and “extreme kinds of prejudices in the name of anti-political correctness.”

Conservatives and people who had been featured on PragerU videos were up in arms over The Times’ characterization of the site. Radio host Patrick Madrid tweeted, “Thank GOD that @prageru is circumventing inane leftist professors who’d otherwise indoctrinate a new generation of students.”