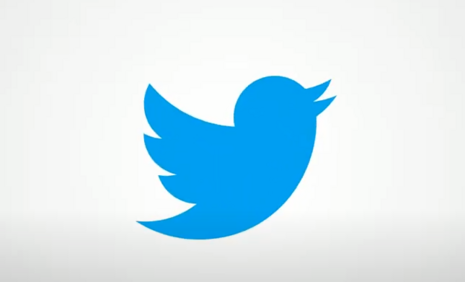 Twitter has published a list of suggestions for policy makers on how best to regulate Big Tech. But the platform has a history of extreme bias. At least one of Twitter’s suggestions also sounds suspiciously like, “We need more censorship.”

Twitter issued a 10-page paper with five key suggestions. “Content moderation is more than just leave up or take down. Regulation should allow for a range of interventions, while setting clear definitions for categories of content,” is the last of its “guiding principles for regulation.” Adding interventions may be the opposite of productive, considering that Twitter has a history of biased censorship. PC Magazine criticized this suggestion as “a request to avoid too-specific regulation about how social platforms enforce their terms of service.” PC Magazine further suggested that Twitter is trying to steer legislators away from regulation more suited to “Facebook’s template.” Twitter also warned against too much regulation in a later suggestion, specifically contradicting Congress’s proposed solution to Big Tech problems. Yet, Twitter earned an F in MRC Free Speech America’s Big Tech Report Card for the first and second quarters of 2021 for online freedom.

“The Open Internet is global, should be available to all, and should be built on open standards and the protection of human rights,” was Twitter’s first suggestion. Twitter has been previously blocked by governments, PC Magazine reported. “Trust is essential and can be built with transparency, procedural fairness, and privacy protections,” was the company’s second suggestion. This suggestion seems to align with some of “whistleblower” Frances Haugen’s critiques of Facebook. Haugen has multiple ties to leftist individuals and causes.

“Competition, choice, and innovation are foundations of the Open Internet and should be protected and expanded, ensuring incumbents are not entrenched by laws and regulations,” was the fourth Twitter suggestion. Congress, however, has proposed regulation as a solution, which runs counter to what Twitter has suggested here. “There’s a risk that some regulatory interventions will undermine competition and entrench incumbent services, reducing consumer choice,” Twitter warned.

Twitter has a history of bias. Twitter announced a partnership with liberal media sites in August to increase censorship. Twitter also censored the anti-critical race theory account of think tank Citizens for Renewing America in June. MRC Free Speech America reported in January that President Donald Trump had been censored 625 times since May 31, 2018, while Joe Biden remained uncensored.