Elon Musk says he will create a new cell phone if Twitter gets booted from Apple and Google’s app stores because of its new pro-free speech policies. 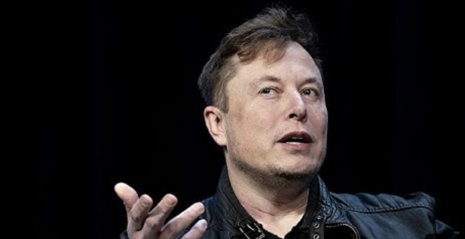 Conservative commentator Liz Wheeler tweeted that Musk should create a new phone if Apple and Google remove the app from their app stores.

“If Apple & Google boot Twitter from their app stores, @elonmusk should produce his own smartphone,” she tweeted. “Half the country would happily ditch the biased, snooping iPhone & Android. The man builds rockets to Mars, a silly little smartphone should be easy, right?”

Musk responded that while he hopes it does not come to that, he is prepared to create the new technology if the backlash escalates to a ban.

“I certainly hope it does not come to that,” Musk replied, “but, yes, if there is no other choice, I will make an alternative phone.”

On Friday, NewsBusters reported that Musk planned to offer “general amnesty” to censored accounts as long as they do not do anything illegal or engage in “egregious” spam.

Musk created a poll that asked voters to vote on “general amnesty:”

“Should Twitter offer a general amnesty to suspended accounts, provided that they have not broken the law or engaged in egregious spam?” he asked via tweet.

Slightly over 72% of voters answered “yes” and over 3 million people voted in the poll. Musk later tweeted that the “general amnesty” policy will begin next week.

As of now, it appears that Apple officials are already protesting Musk’s new pro-free speech policies.