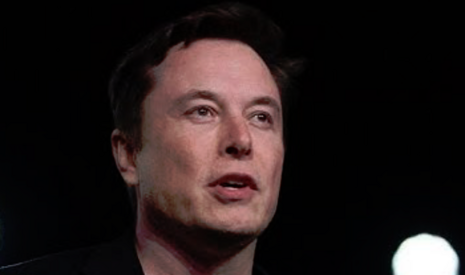 The former CEO of Reddit said in an interview that Elon Musk had no idea what he was in for when he offered to buy Twitter.Yishan Wong said that Musk was “in for a world of pain” if he bought Twitter and that “he has no idea.”

Wong’s Twitter thread said Musk shouldn’t waste time on the platform. "Elon is not going to fix some problems. I am absolutely sure of this. He has no idea what he's in for," Wong tweeted.

Wong said the growth of the modern internet “forced” Twitter to censor certain content. "Censorship is inevitable on large social network platforms. If you run one of sufficient size, you will be FORCED to censor things," he claimed. "Not by governments, or even by 'users,' but by the emergent dynamics of the social network itself."

He added that some ideas are “powerful and dangerous” and that social media platforms have a responsibility to users to enforce content moderation. "And it's not because certain ideas are good or bad, or true or false. It has to do purely with operational issues that arise with humans that disagree in large numbers on digital platforms," he said.

Wong also said that Musk’s purchase of Twitter would “hurt all of humanity.” "And the worst part, the part that is going to hurt ALL OF HUMANITY, is that this will distract from his mission at SpaceX and Tesla, because it's not just going to suck up his time and attention, IT WILL DAMAGE HIS PSYCHE," he said.

Musk did not directly respond to the claims on Twitter but said that the platform was “way overdue” for long form tweets.